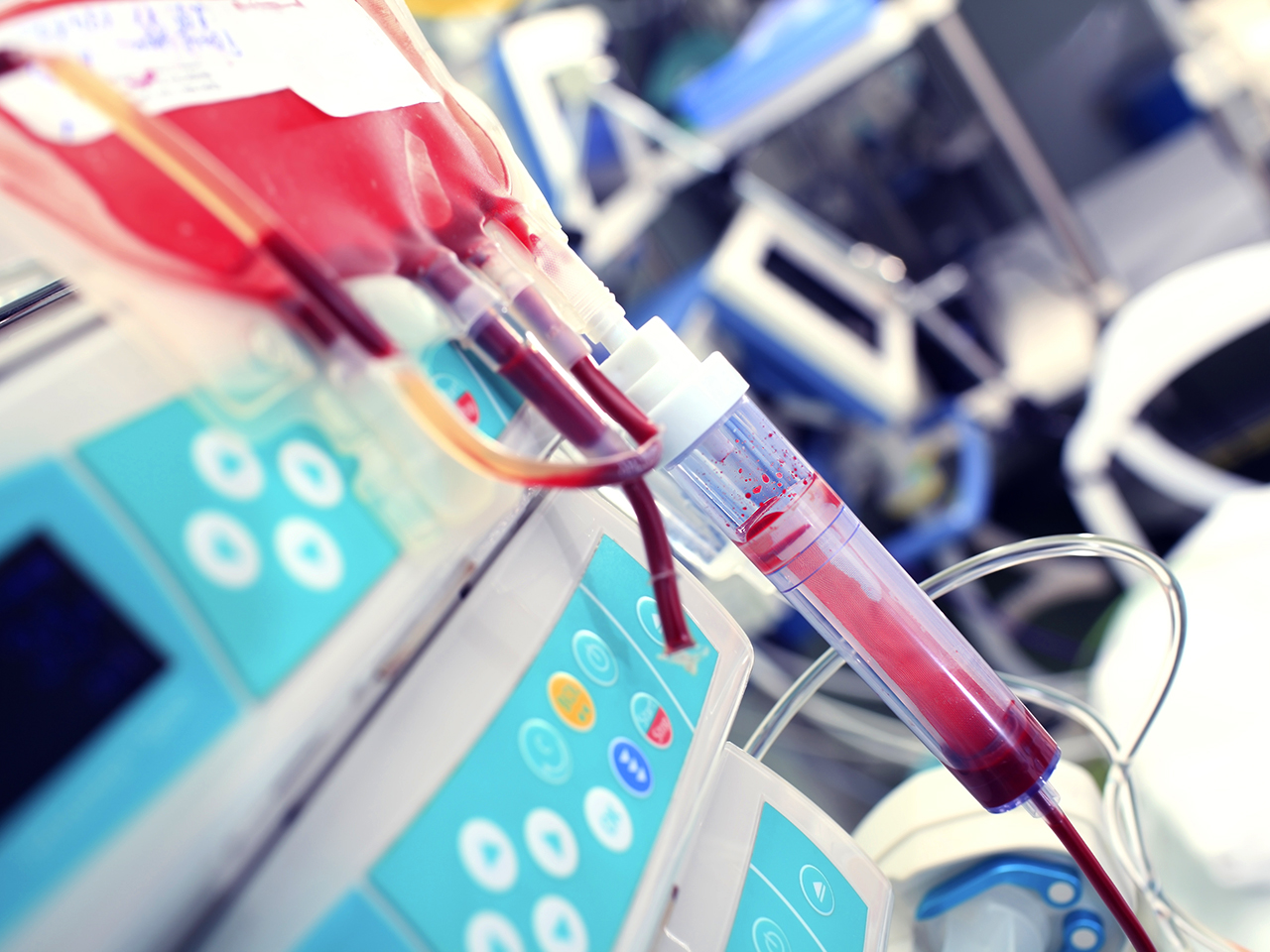 Russian Deputy Minister for Industry and Trade Sergey Tsyb inspected the production line during a meeting called to discuss the future development of the United Instrument Manufacturing Corporation’s medical products and designs.

The new designs, which do not have Russian peers, will be manufactured by Concern Vega, which is part of the United Instrument Manufacturing Corporation. The new products have advanced, state-of-the-art specifications and should in the future replace similar imported import products currently used by Russian medical professionals, the Corporation reports.
“This is a large, comprehensive project, which we are implementing to meet a government requirement,” United Instrument Manufacturing Corporation CEO Alexander Yakunin said. “The Vega-Magistral device and the associated technologies were created in the course of extensive R&D and prototype design operations. We established the new production facilities at our SRI Kulon R&D center under the Special-Purpose Federal Program for Development of Russian Pharmaceutical and Medical Manufacturing.

According to the Corporation’s CEO, this is one of the first real and successful Russian projects to produce modern medical equipment, which has reached a conclusion, culminating in mass production. The design fulfils a requirement set by the Russian Ministry of Industry and Trade.

This is one of the first real and successful Russian projects to produce modern medical equipment, which has reached the mass production stage

Sergey Tsyb had high praise for the new design and suggested that the United Instrument Corporation should focus on the international as well as domestic Russian market. In his opinion, Concern Vega can become a solid competitor to Japanese manufacturers of similar equipment who currently enjoy a global monopoly in this market segment.

“This is the kind of equipment that makes it possible to provide high-tech medical services, including surgeries that involve transfusions of blood and its components,” CEO of the Radio Engineering Concern Vega Vladimir Verba offered his comment.

As the CEO of Vega explained, these products ensure germ-free connection of bloodlines and polymer containers, which are used in emergency surgery and for blood transfusion, as well as for collection and storage of donors’ blood. The bloodlines remain closed and airtight throughout the process: even when they are being cut, connected, and welded together, ensuring that no extraneous micro particles get into the blood, eliminating the risk of wasting the valuable bio material.

A production line with an annual capacity of up to 10 million disposable welding plates has been set up at the SRI Kulon in Moscow. The production equipment installed can manufacture not only plates for Vega-Magistral, but also plates for similar imported devices. Automatic production lines have been set up to manufacture these consumables in a controlled environment rated for an exceptional cleanliness standard. In the final stage, 100% of output passes through quality control.

“Similar imported devices are used now, however, their use costs much more, primarily because of the great cost of consumables – the welding plates,” Vladimir Verba said. “We have designed our products to solve this problem. Our welding plates cost approximately one-third as much as imported plates currently supplied to the Russian market.”

The market size for imported welding plates was 3-4 million plates at a cost of RUB 450 million – 600 million in 2012-2013. Replacing them by welding plates manufactured in Russia will reduce this cost substantially.

The project took a little more than two years and approximately RUB 200 million in R&D and Federal Special Purpose Program funding to develop, including more than RUB 80 million from extra-budgetary funding sources.