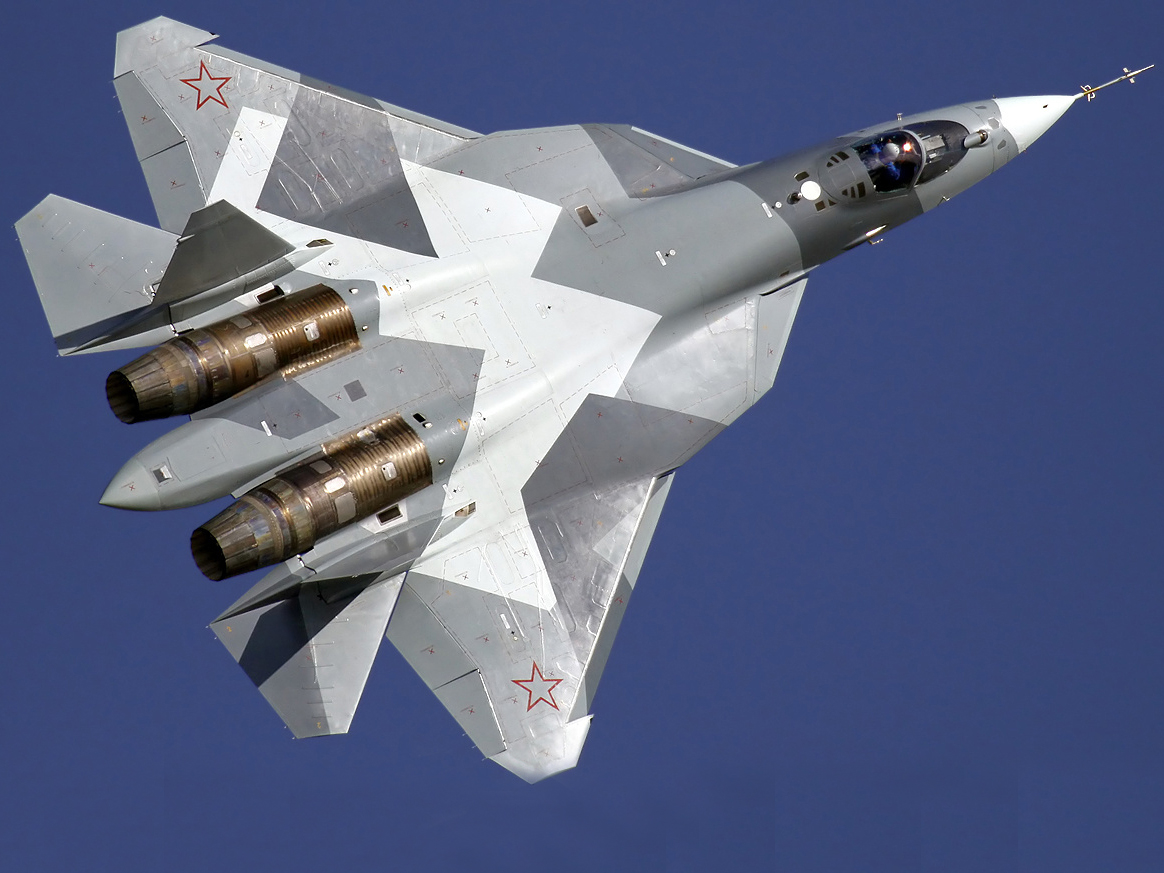 Lack of precise location data was a serious hurdle to aviation development for a very long time. Pilots needed a navigation system that did not depend on ground landmarks and was not at the mercy of inclement weather. The first inertial systems were developed in Russia back in the 1950s by Ramensky Instrument Engineering and Design Bureau, which is now part of KRET.

Companies and production facilities comprising the Concern are currently developing new-generation inertial navigation systems for the most advanced cutting-edge Russian airplanes and helicopters.

The first use of inertial methods in navigation dates back to the early 20th century, when gyrocompasses were first used on maritime ships. The idea of inertial navigation systems came as an offshoot of the work on compasses, to identify the location of a moving object by taking integrals of changing acceleration aboard the moving object. The great benefit of these systems is that they can be completely autonomous. The concept can be compared to that of a clock, which can keep time regardless of maintaining contact with the outside world.

Essentially, inertial navigation is an autonomous, self-contained navigation method, which by definition does not require any external reference points, or any incoming data signals. Coordinates and motion parameters of various objects: surface ships, submarines, aircraft or missiles can be derived from the inertial properties of these objects.

Non-autonomous solution methods for navigation problems rely on using external reference points or incoming external data, such as the stars, or more advanced methods like beacons and radio signals. These methods are fairly straightforward in principle, but sometimes they cannot be used because of poor visibility or radio interference.

This is why military equipment has an urgent need for autonomous navigation systems that would not have to rely on outside signals and would therefore be immune to electronic jamming or other countermeasures. Inertial navigation systems (INS) are finding extensive use today in navigation on more than just military aircraft. 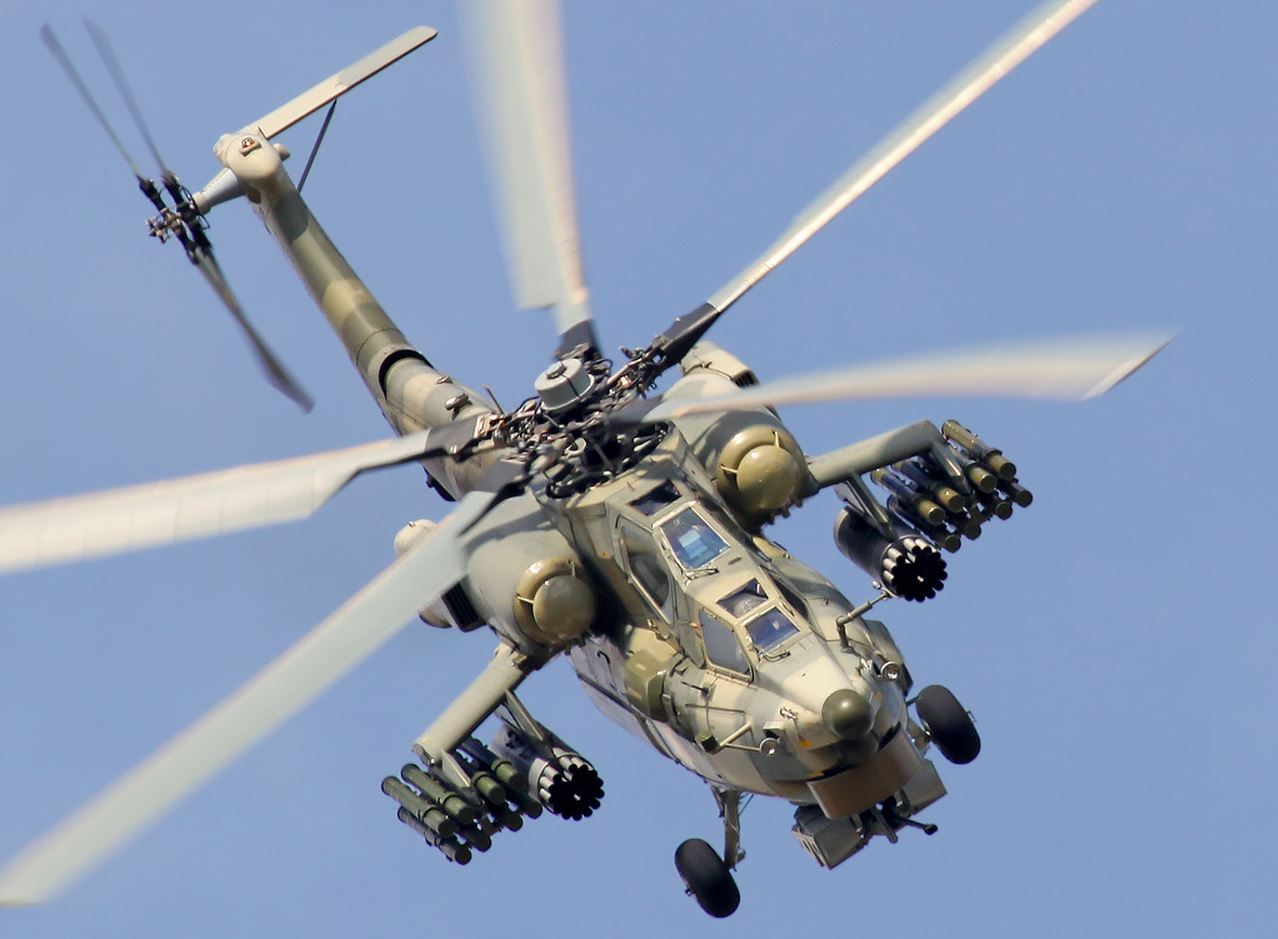 Gyroscope output is sent directly to a computer which instantly calculates the direction of accelerometers in a reference set of coordinates and the corresponding correction signals. This way, one can obtain a complete angular reference for an aircraft, including its yaw (direction or trajectory), pitch and roll. The angular deviation in coordinates, represented by latitude, longitude, and altitude, is determined by taking an integral of accelerometer readings.

Earlier inertial navigation systems acquired a reference coordinates set by installing accelerometers and gyroscopes on a gimbaled gyrostabilized platform. The gimbal suspension isolated the platform from rotations of the aircraft or watercraft. This made it possible to keep accelerometers’ orientation relative to the Earth unchanged in a moving craft. Modern inertial navigation systems rely on digital computers that are tracking the accelerometer orientation, making gimbaled stabilization unnecessary. These are called strapdown systems.

Creation of the early inertial navigation systems faced hurdles that had to do with ensuring a high enough precision and reliability of all components within the weight and size constraints. The first version of INS developed in the US in the early 1960s took up several sizeable boxes that filled up almost the entire aircraft cabin. This compares with modern inertial navigation systems that weigh about 15 kilograms and fit into a small box about 20 by 40 centimeters.

The history of Russian inertial navigation began in 1957 , when the Ramensky Instrument Engineering Design Bureau (RPKB), which is now part of KRET, designed the first autonomous gyro inertial navigation system (AGINS). This system, after going through many upgrades and variants, has earned its place in the annals of not only the RPKB history, but also the history of the entire Soviet and Russian aviation instruments engineering industry.

In those days, an entire design sub-bureau was created within RPKB to focus on inertial systems, which brought together all the experts working on inertial systems and their electro-mechanical and electronic components and sub-assemblies.

The Inertial Technologies of the Technology Complex ZAO (ITT) was organized at KRET in 2005 to work on solutions to common problems facing designers, developers and manufacturers of inertial systems and primary data sensors (gyroscopes and accelerometers).

The Concern’s professionals are involved in developing the BII-KM inertial measurements module for the first stage of the Proton M space launch vehicle. Companies operating within KRET are developing and manufacturing new-generation strapdown inertial navigation systems for the most advanced Russian jets and helicopters, including the Mil Mi-28N Night Hunter helicopter and military jets Sukhoi Su-35, Tupolev Tu-160 and the fifth-generation advanced front-line aircraft system fighter.

Based on materials available on the KRET official website