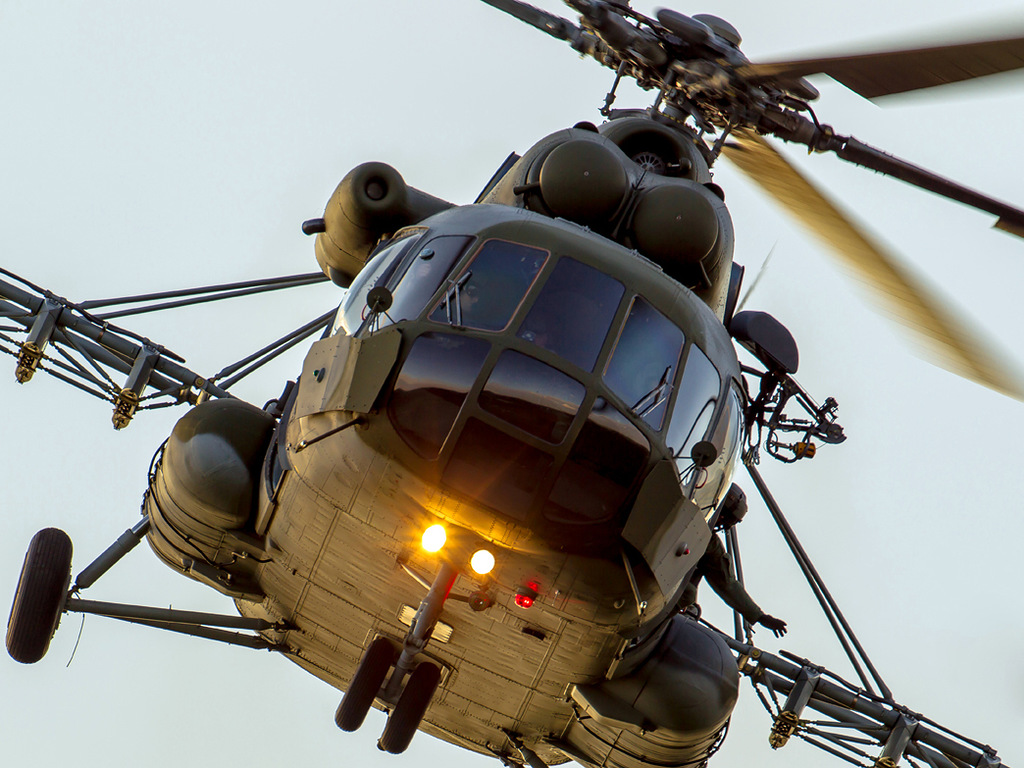 General John Campbell, commander of American and NATO troops in Afghanistan as part of an international force, described the capabilities of the Russian Mi-17 helicopter as “incredible” and shared his impressions from flying in the aircraft.

For a long time, the Pentagon has lobbied for the purchase of Mi-17 helicopters for Afghan security forces, as the aircraft is better suited for the heavy terrain and climate of the country than its American counterparts.

John Campbell, speaking on a video-link from Afghanistan at a press briefing at the Pentagon, said  that the American military had bought practically everything as planned up to the present for the helicopters. “Right now there are about 84 Mi-17 helicopters in Afghanistan. Around 87 are needed, so we need three more,” the American general said, as reported by RIA-Novosti.

“A couple of weeks ago I had the opportunity to fly along the route here and to spend time with the air force, as well as with the special purpose squadron,” said John Campbell. He described the capabilities of the Mi-17 helicopters as “simply incredible.”

John Campbell, head of American and NATO forces in Afghanistan

“Yesterday I studied a storybook landing video of four Mi-17 helicopters in a very small, complex, dusty landing zone. These Mi-17 helicopters and their pilots lowered the military forces in the right place at the right time and in complete safety, and after a couple of days were able to provide them with reinforcements, flying at a very low altitude in extremely remote places,” said the general in describing his experiences. According to him, the Mi-17 helicopters have increased the operational capacities of the Afghan security forces several times over. “The Mi-17 helicopter has changed the game, and I am quite sure they have given Afghan forces the confidence to continue to fight,” said Campbell. “I was very, very impressed,” the general added.

According to Campbell, work on acquiring Mi-17 helicopters will continue. “Regarding the Mi-17, we are currently working on the process to continue acquiring them and on technical maintenance issues,” concluded the head of international forces in Afghanistan.

Up to 200 Russian Helicopters Involved in UN Missions