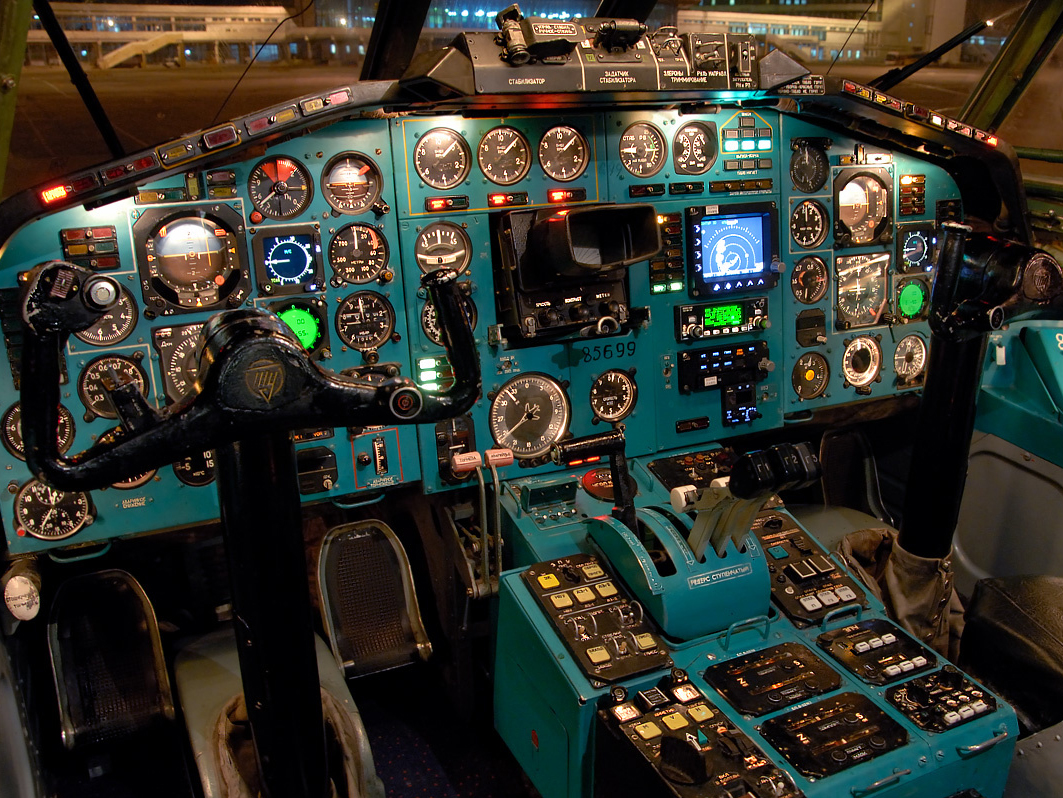 The creation of autopilot ushered in an important epoch in history by making flying much safer and expanding the capabilities of military aviation. Today, all modern aircraft have built-in autopilot. One of the largest domestic producers of autopilots and automatic control systems is KRET.

The main idea behind automatic piloting systems is that the autopilot will strictly maintain the correct orientation of a moving aircraft. Thanks to this the plane or helicopter will not break from its assigned heading and will stay in the air.

Autopilot is able to fly a plane on the instructions of the pilot. The system can replace the pilot during takeoff, climbing, when turning and flying directly straight along a true course. It can perform bank turns and descend at a predetermined angle.

When an airplane rolls, autopilot can control the airplane better than even an experienced pilot. It can make flight smoother and soften out the bumps and rolls of the aircraft. There are also such autopilot systems that can automatically bring the plane out of any position and return it to a horizontal one if the pilot if forced for some reason to leave the controls. Finally, it is possible to install a special radio unit alongside the autopilot system on board the plane and thus to control the plane from the ground.

The desire to automate the plane's flight arose at the same time as the invention of the airplane itself.

The famous Konstantin Tsiolkovsky is considered to be the creator of the first autopilot system. In 1898 he devised the world's first draft design for the automatic control of an airship. The design of these autopilot systems operated on the basis of a pendulum.

Automated systems operating on this principle could still have been used at the dawn of aviation: the first airplanes flew at a speed of about 80 km/h. Suffice it to recall that in 1910 the world's speed record was only 109 km/h. 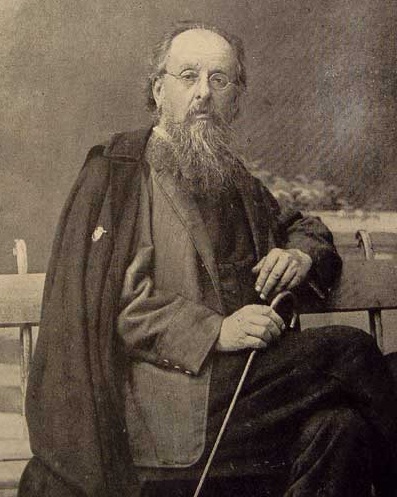 It would be impossible to use such pendulum autopilots on modern airplanes that are able to fly faster than the speed of sound. They were replaced by gyroscopic autopilots. The American pilot Lawrence Sperry is considered to be the inventor of this type of autopilot. During the 1920s the Sperry Corporation developed autopilots that made it possible to fly without a pilot and even to control aircraft remotely.

Classic autopilots were even installed on rather old Russian aircraft.

Initially work on the creation of autopilots was delegated to the Experimental Design Bureau under the Department of Military Inventions of the Red Army. In 1930 a working model of an autopilot system with three stabilizers and automatic banking was created. This autopilot was tested on the legendary R-1 designed by Polikarpov, which was the first Soviet plane to be mass produced. Autopilot was first used in Russia on an R-1 plane during a flight from Leningrad to Moscow.

This autopilot was bulky and very heavy. It weighed 180 kg, which was a factor that limited its use. But this one of its first trials. Just three years later a new autopilot (AVP-3) was created. It had three instead of four gyroscopes, and it weighed two times less than its predecessor. For example, modern autopilots also consist of three gyroscopes, but their rotors now only weigh about 400 grams and can freely fit in the palm of a hand.

Production of the first autopilots in Russia was established at the Metron Plant, now the Ural Instrument Plant (UPZ), which is a subsidiary of KRET

During the 1950s mass production of the most modern gyroscopic autopilots of that period began at another factory, the Ufa Instrument-Making Production Association (UPPO), which is also now a subsidiary of KRET 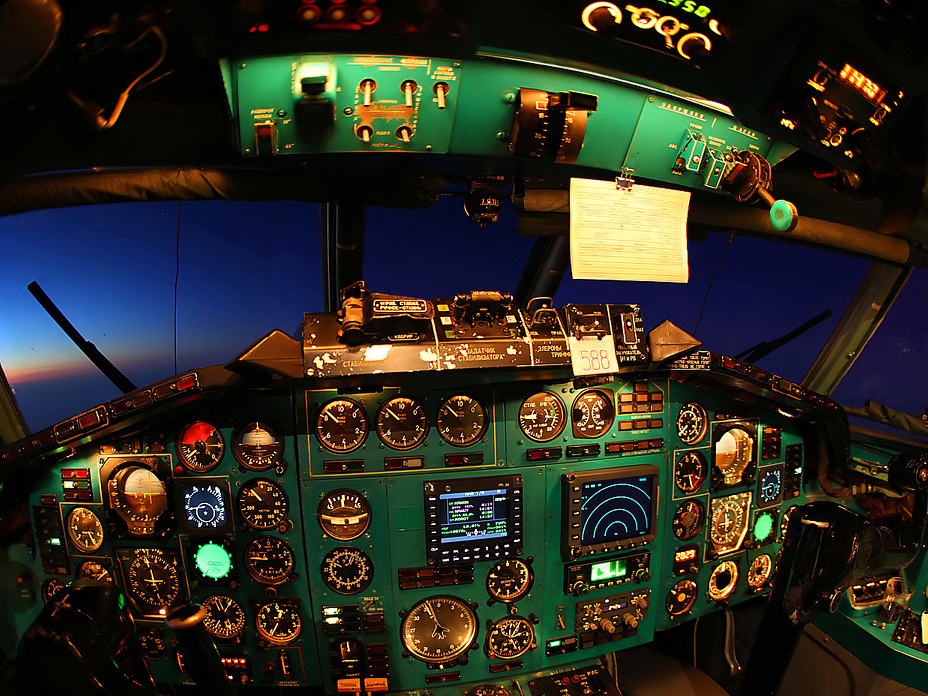 The accumulated experience from these ventures made it possible starting in the 1970s in Russia to create quite complex multifunctional automatic control systems for aircraft.

For example, the Soviet Tu-154 was the first aircraft in the world to be equipped with a continuously operating automatic flight control system. This system was able to function even in autopilot mode, and it could completely stabilize the plane by maintaining a predetermined pitch and roll, stabilizing altitude, airspeed or Mach number as well as other parameters. 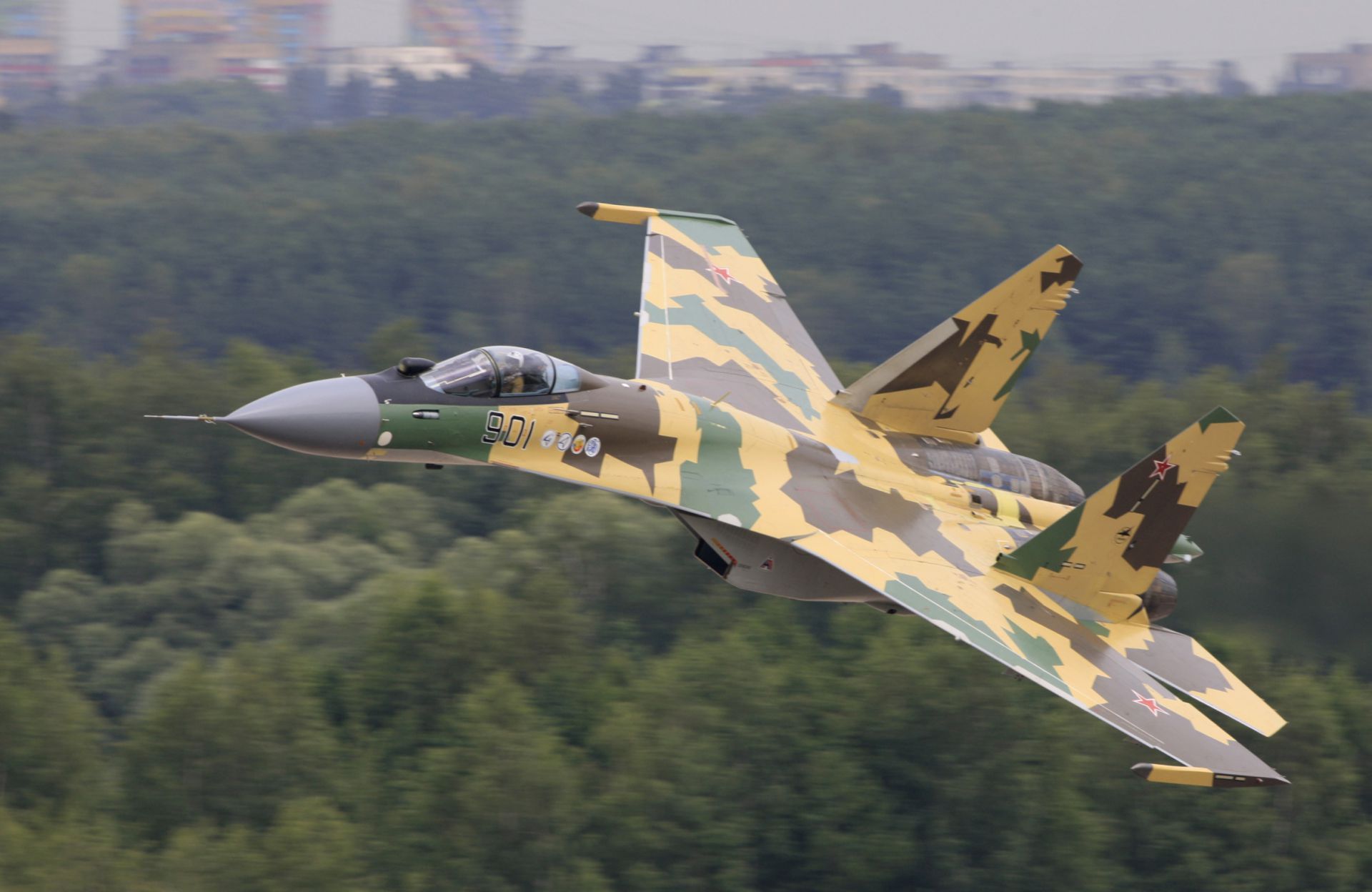 In addition to stabilizing the flight of an aircraft and keeping it on heading, ACS have taken on a significant part of management functions when the pilot is controlling the plane in manual mode. This makes it easier for the pilot to retain control and prevent outputs that would send the aircraft into a critical situation. Such a system can even deny or ignore certain actions of the pilot.

Today many KRET enterprises are developing and producing similar systems for modern and forthcoming aircraft, such as for the Ka-52 "Alligator" attack helicopter, MiG-29 fighters, the Su-35, as well as aerial drones.

According to the materials of the official website of KRET

Refueling in Flight: Past and Present