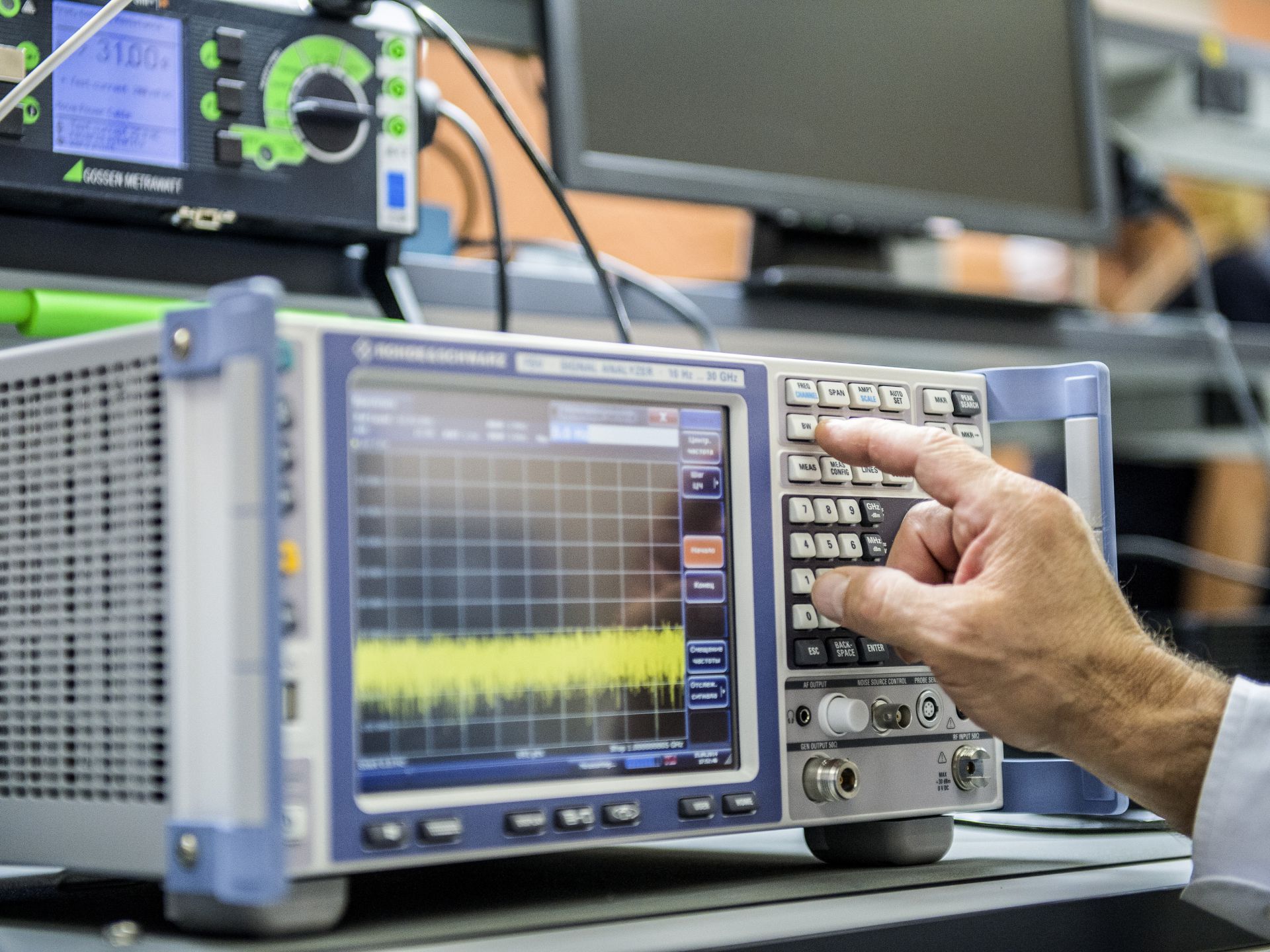 KRET and the German company Rohde & Schwarz launched a joint serial measuring device production for radioelectronic and aerospace branches. Within the framework of partnership, the serial release began on the base of the Frunze Nizhny Novgorod Scientific Production Association. The ready production will be trademarked with the note “Made in Russia.”

In the words of KRET CEO Nikolai Kolesov, the end goal of joint partnership of the Concern and Rohde & Schwarz is the organization of the production of a competitive radio measure device on Russian territory.

“The development direction of the radio measure device is strategically important for our country as it enters into a number of key factors of the development of the radioelectronic industry, in particular of its directions like connection, navigation, television, radiolocation, and appliances,” noted the head of the Concern. As Nikolai Kolesov stated, the cost of the contract consisted of about 5.4 mil Euros.

A document signed in 2011 on cooperation between Rostec and the German company became the first step in the creation of the joint partnership of KRET and Rohde & Schwarz. It provides for the transfer of technology and the organization of producing a competitive radio-measuring device on Russian territory. The realization of the project was received by KRET.

In the summer of last year, corresponding contracts were concluded between the Nizhny Novgorod business of the Concern and Rohde & Schwartz at a sum of 5.4 mil Euros.

In the duration of a year, the necessary development documentation and specialized equipment were bought, the infrastructure was prepared, and the education of personnel was organized.

In addition, all works on the production platform at the Mikhail Frunze Nizhny Novgorod Scientific Production Association were completed. The power supply systems, compressed air services, and protections from electrostatic discharges are assembled, an information exchange network is established, and a general renovation of the premises was undertaken.

Executive Vice President and Head of the Test and Measuring Division of Rohde & Schwarz Roland Steffen called the launch of serial production at the Frunze Nizhny Novgorod Production Assembly “a bright example of mutually beneficial relations between Russian and German business.”

“The high quality modern materials and innovative technologies, which will be used during the production of the radio measuring device will raise the production and technological capabilities of our partner – KRET – to a new level,” he stated.

Within the framework of partnership, the company Rohde & Schwarz got down to the supplies of semi-knocked down supply sets for following production on their basis of the radio-measuring device. The user interface of the device will be Russified and all ready production will be trademarked with the note “Made in Russia.” 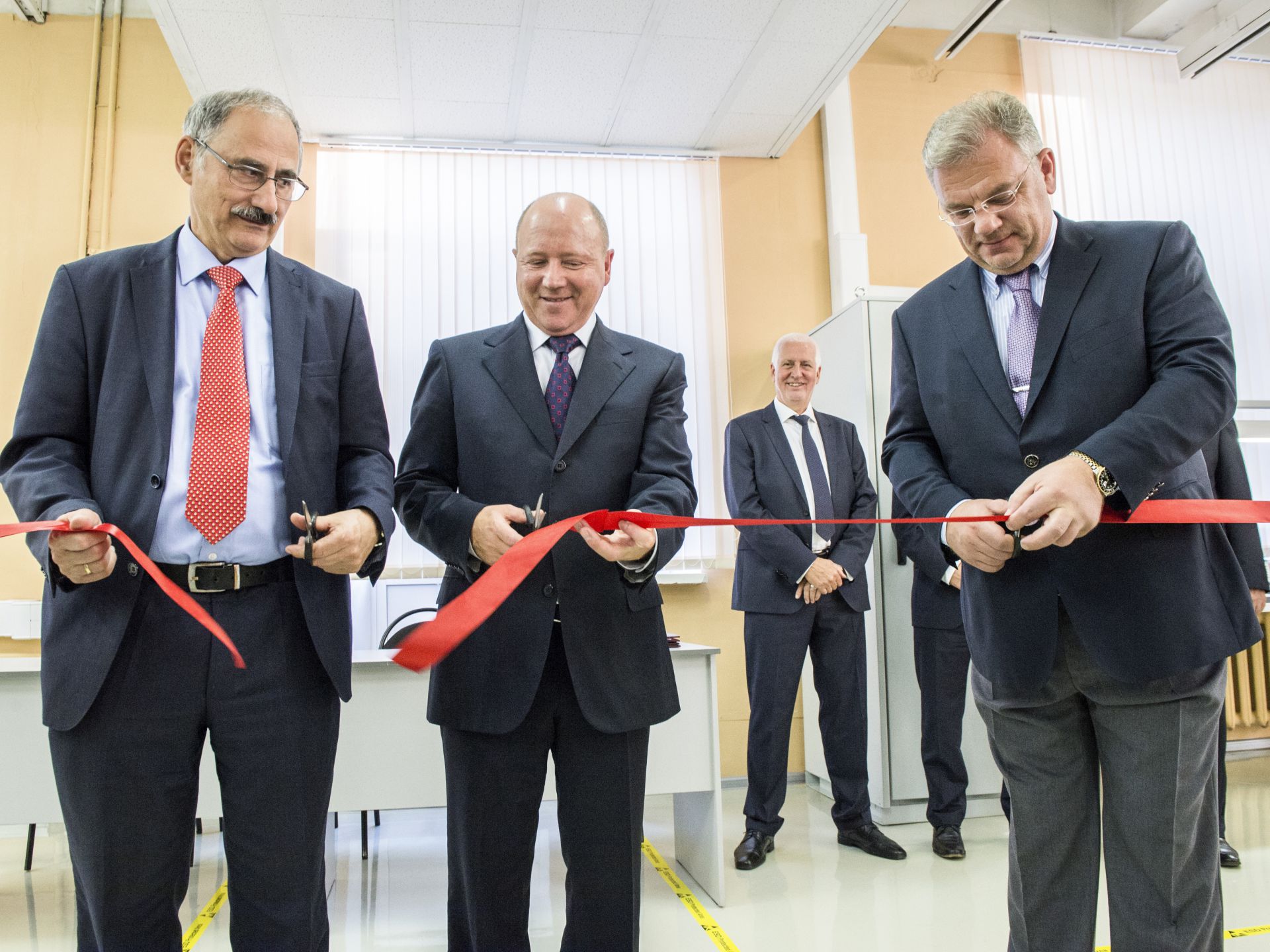 With the goal of broadening cooperation in the future, the sides have signed a memorandum on mutual understanding.

KRET and Rohde & Schwarz are planning the broadening of the nomenclature of the releasable production and further localization of device production at the base of the Frunze Nizhny Novgorod Production Association.