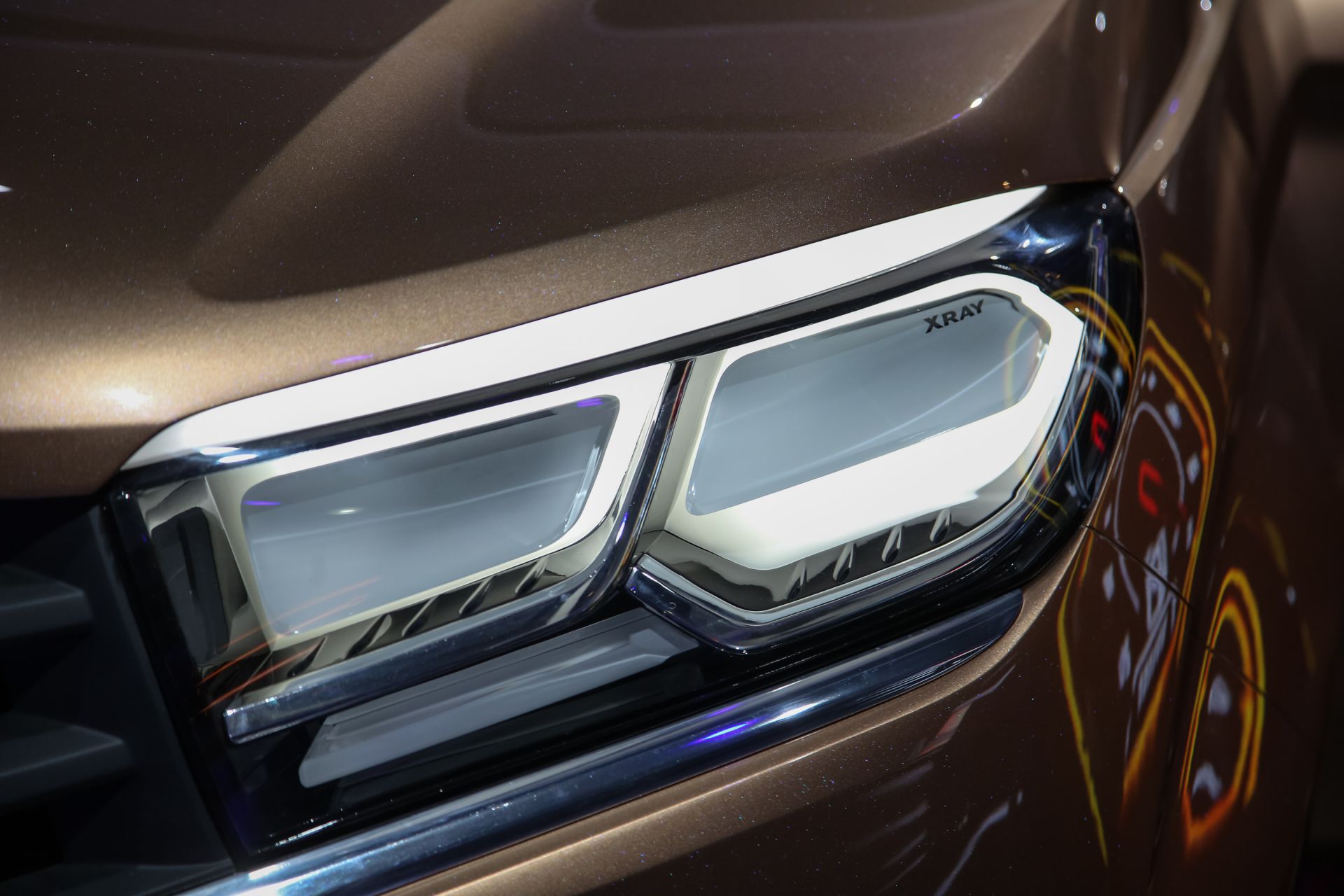 AVTOVAZ plans to invest  RUB 100 billion to modernize technologies and update its lineup over the course of the next three years. President of the auto manufacturer Bo Andersson announced this at the VIII Samara Interregional Economic Forum on the topic of "Cluster policy – the basis for the innovative development of the national economy."

The head of AVTOVAZ also spoke at the forum on the role played by the company in the economy of the country and the region. The company is the largest employer in Togliatti and Samara Region, and nationally the automaker now ranks 20th. Currently AVTOVAZ employs 54,000 people, and if we consider those who work at suppliers, dealers and subsidiaries, the number of employees then rises to 180,000 people.

We will invest about RUB 100 billion in the modernization of our equipment and the development of new products. For this we rely on our Russian suppliers

"Together we account for 3% of the Gross Domestic Product of Russia. It's a big responsibility, and we all understand it," Bo Andersson noted. "We are making changes in order to increase the customer-orientation of the company. We will invest about RUB 100 billion in the modernization of our equipment and the development of new products. For this we rely on our Russian suppliers. Currently Lada cars have been 81% localized. Renault and Nissan vehicles manufactured by AVTOVAZ have been 51% localized. Our future bestseller, the Lada Vesta, will be 75% localized during the first stage of production."

The President of AVTOVAZ thanked the Russian government and the leadership of the Samara Region for their support of the automotive industry. He noted that, according to the company's press service, during this year alone AVTOVAZ purchased RUB 30 billion worth auto parts in the Samara Region (by comparison, the auto factory itself has only produced RUB 24 billion worth of auto parts). "Currently Lada has a 15.7% share of the Russian market, but at the same time we have a 37% share of the under RUB 600,000 segment," the head of AVTOVAZ noted. "We have the technical capability to manufacture 1 million cars in Togliatti, and we will achieve this level of productivity."

Other speakers at the Samara Interregional Forum also touched on the quality and high performance of AVTOVAZ vehicles. "I recently test drove the new Lada. I was pleased and ordered one for myself," noted President of Tatarstan Rustam Minnikhanov.

Production of the Lada Priora with AMT has begun at AVTOVAZ