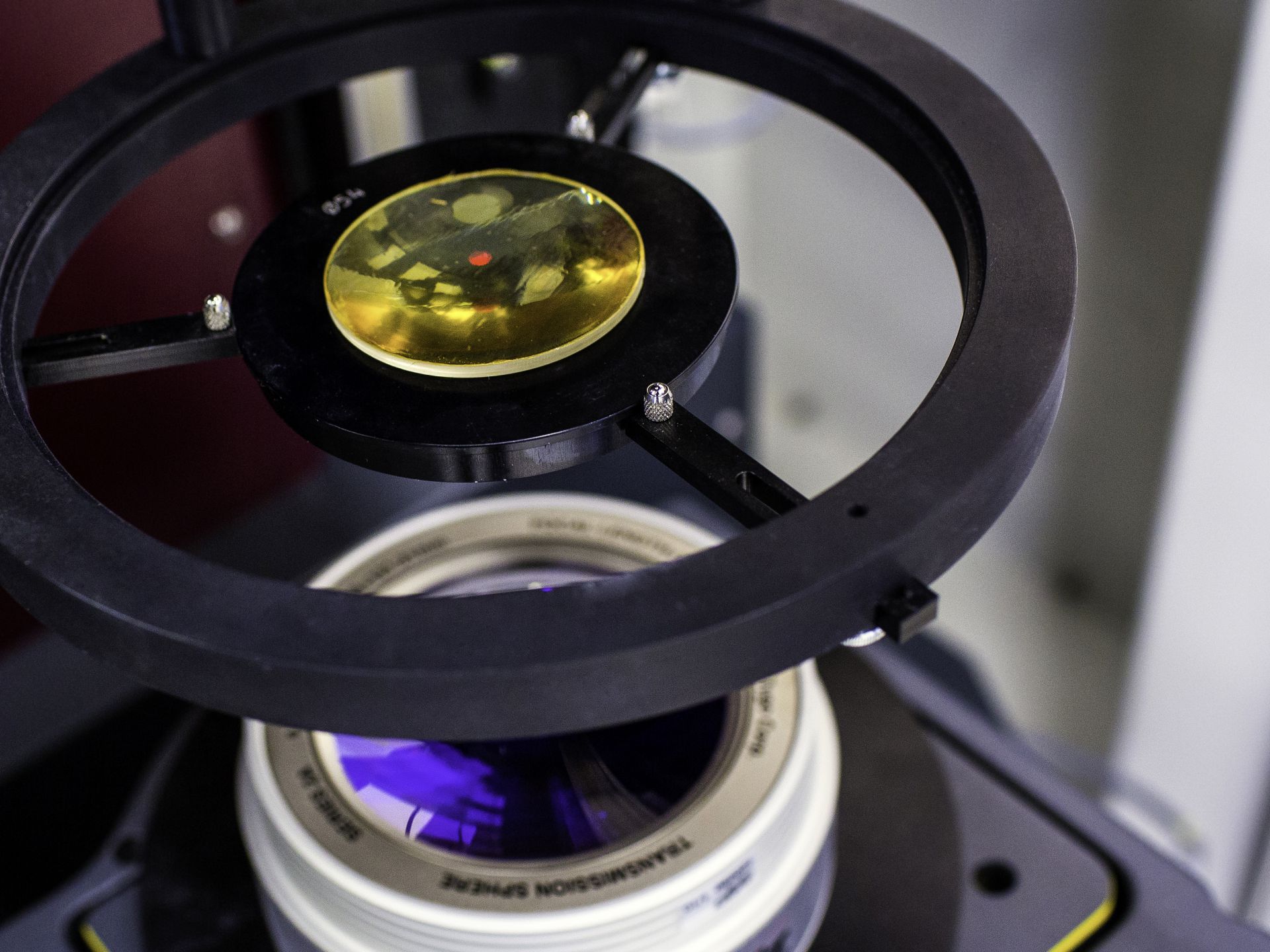 Shvabe Holding, part of Rostec Corporation, has received a patent for an apochromatic lens, a useful optical model that improves astronomical telescopes and increases the competitive advantage of the enterprises’ production.

The new model, designed for the field of optical instrumentation, can be used for astronomical telescopes, according to the press service of the company. The apochromatic lens consists of three complex systems of biconcave, convex-concave, and lenticular lenses.

The new product will reduce the length of lenses while maintaining high image quality.

The lens is made of conventional optical glass from four different brands. The refraction and dispersion indices for the first, second, and fourth lenses are the same.

Shvabe optical products are used in astronomical telescopes around the world. For example, the Lytkarino Optical Glass Factory, part of Shvabe Holding, produces about 30% of the world’s large optics.

In 2015, a new 6-meter, 75-ton mirror made by Shvabe will be installed in the Russian BTA telescope, the largest of its kind in Eurasia.

The holding company has also manufactured optics for the world’s largest global network of telescopes at the Las Cumbres Observatory in the USA. The Lytkarino Factory has also produced 17 sets of lightweight primary and secondary mirrors with an aspherical shape and high accuracy. The diameter of the main mirror in each set is one meter.

The main 11-meter mirror of the Large South African Telescope, one of the largest in the world, consists of 91 pyroceramic optical elements made by Shvabe at the Lytkarino Factory.

Shvabe to exhibit developments in astronomy