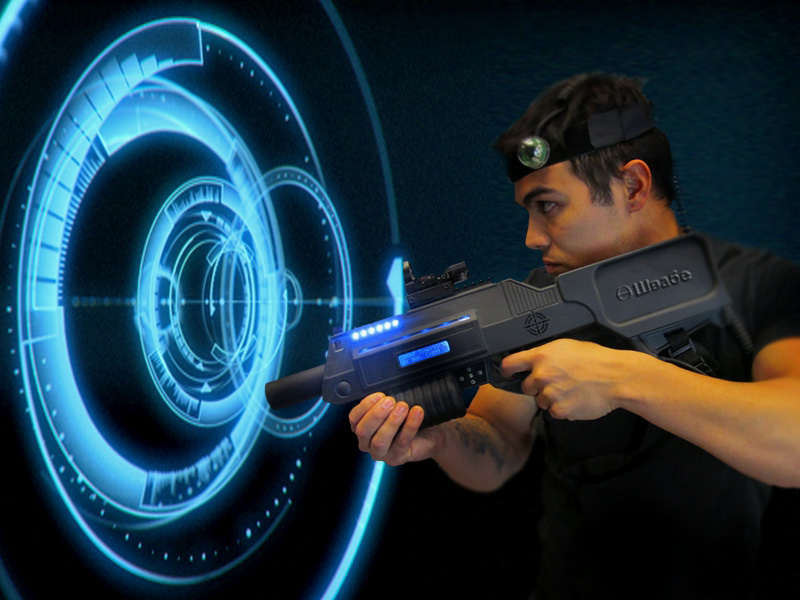 Shvabe Holding has released a new generation of laser combat simulators, the Attack-3. The system is intended for indoor entertainment and military-sports games.

In Attack-3, the new generation of gaming simulators, the shooting range has increased from 35 to 100 meters, with the number of simultaneous players also expanding from 32 to 64 people. Attack-3 can record mutual hits and can regulate electronic ammunition within a set game time.

Using the Attack-3 gaming system, teams can develop their reaction speed, accuracy, and endurance. The device is designed for the Russian market of gaming clubs that organize group holidays for youth or conduct tactical exercises with the students of specialized educational institutions.

Attack-3 is custom made depending on the number of prospective players. The production base of the holding company can facilitate the production of 100 units a year. The system includes shooting simulator, injury simulator, information device, power supply, cables, and software.

Shvabe Holding produced the first generation of laser simulators in 2001.

A Shvabe Holding device will improve the accuracy of weather forecasts