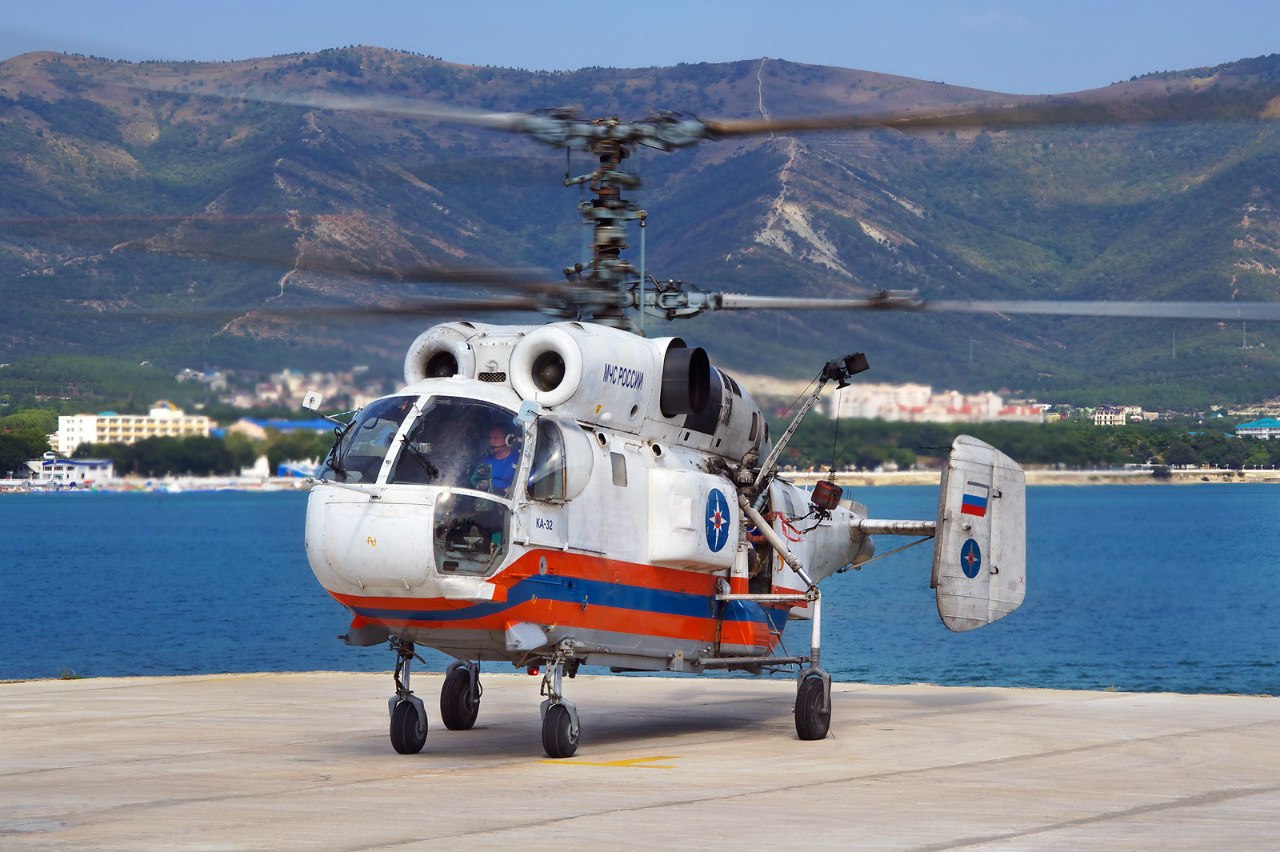 Gelendzhik is hosting the world's only combined show of aviation and marine engineering that allows developers to demonstrate technologies for use on land, in air and at sea - Hydroaviasalon-2014. Rostec enterprises will also present their design projects at the exhibition.  For example, Russian Helicopters will demonstrate their current line of helicopters, KRET - avionics for UAVs and black boxes, and RT-Chemcomposite -glazing for aircrafts.

Russian Helicopters will present their latest line of helicopters and will share with operators their experiences in regards to operating Ka-32A11BC. Specialists of the Holding company will conduct presentations of Mi-171A2 and Ansat. Ansat is expected to take part in the Mil Cup helicopter race, which kicks off on September 2 in Moscow with the final destination in Gelendzhik on September 3.

Among other exhibition units are a four-seater amphibious airplane SK-12 “Orion”, an eight-seater amphibious aircraft LA-8 CRS and a four-seater Che-29. Marine engineering is represented by small-sized ships, speed boats, yachts and catamarans. Ground effect vehicles and hovercrafts are also featured at the exhibition. For instance, Ground Effect Vehicle Building Association "Orion" from Petrozavodsk is presenting its new project - ground effect vehicle Orion-14. For the first time, the exhibition features design projects of New Zealand shipbuilders. Amphibious boat Sealegs is a high-tech design project that has no counterparts in the entire world. It has been commercially produced since 2007.

This year, the exhibition will particularly focus on future aviation, amphibian and marine engineering and technologies, as well as architectural innovation required for the development of coastal areas and waters.

By order of the Ministry of Industry and Trade, Hydroaviasalon-2014 is taking place on the premises of the experimental test base of Beriev Aircraft Company of Taganrog from September 4 to September 7. Russian Exhibition Systems are the organizers of the conference program. Over 180 companies take part in Hydroaviasalon exhibition. The exhibition area will cover over 130 thousand square meters.

Conference program of the exhibition includes over 30 events. Presentations of the underwater park "Chernomor" and “Sea promenade of nautical Russia" project will be held within the framework of Hydroaviasalon exhibition. One of the main events of the business program of the exhibition is the meeting of the Marine Board of the Government of the Russian Federation under the chairmanship of the Deputy Prime Minister, Chairman of the Marine Board, Dmitry Rogozin.