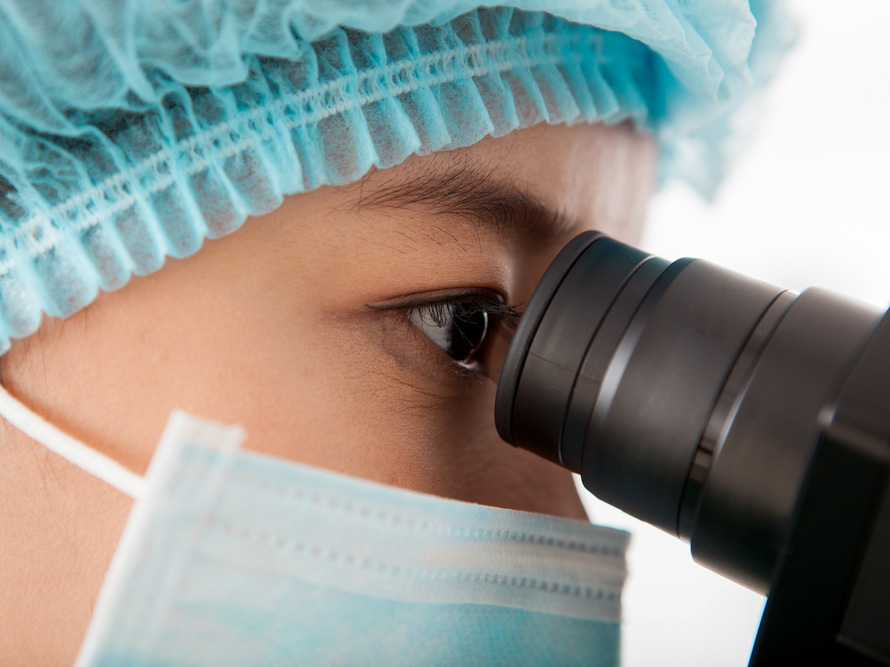 The Aircraft Equipment holding, which is a subsidiary of the Rostec State Corporation, plans to organize shipments to Africa of personal protective masks that have no other analogs in the world. They are based on a unique textile material with chemisorption properties that is able to effectively capture microorganisms on its surface, inhibiting their growth and reproduction. The masks are designed to prevent and protect the local population from contracting Ebola.

"The protective masks have been developed and tested by the Research Institute of Textile Materials, which is part of Aircraft Equipment. They now have been transferred to the Main Military Medical Directorate of the Ministry of Defense of the Russian Federation for testing in Africa in areas where the Ebola virus has spread," said Maxim Kuzyuk, CEO of the Aircraft Equipment holding. "The innovative material used in the masks possesses bactericidal and bacteriostatic properties, which last more than 360 hours, which is 180 times longer than any other analogs in the world. The microbe filtration coefficient is 100%."

The personal protective mask consists of three layers. The outer layers are made of a synthetic nonwoven spunbond material, and the internal ones are made of the KTM-3 chemisorptive textile material, which has chemisorption properties. The new material possesses high sorptive and filtration properties, so the mask is capable of effectively protecting against harmful chemical substances and microorganisms, including bacteria, viruses and fungal microflora by inhibiting their growth and reproduction. The personal protective device is able to be used after repeated washings (up to 20 times).

As part of the project to develop and diversify its production, the holding is now producing Oxygen inhalers, Kashtan anti-shock suits to provide pre-hospital emergency care, emergency hemostatic agents, endoscopic systems and much more, including personal protective masks. Currently the protective masks produced by the Aircraft Equipment holding are being supplied to a number of Moscow hospitals. They are also intended to be used by firefighters in Moscow Region.

Once the masks have passed all required inspections and tests, the holding will be ready to start serial deliveries of the individual protective equipment to local communities in Africa, emergency services and medical staff working in the regions of Africa affected by the outbreak of Ebola virus.

Refueling in Flight: Past and Present

Aviation Equipment and Microturbo have signed an agreement on APU development