Ramport will welcome its first passengers in 2016 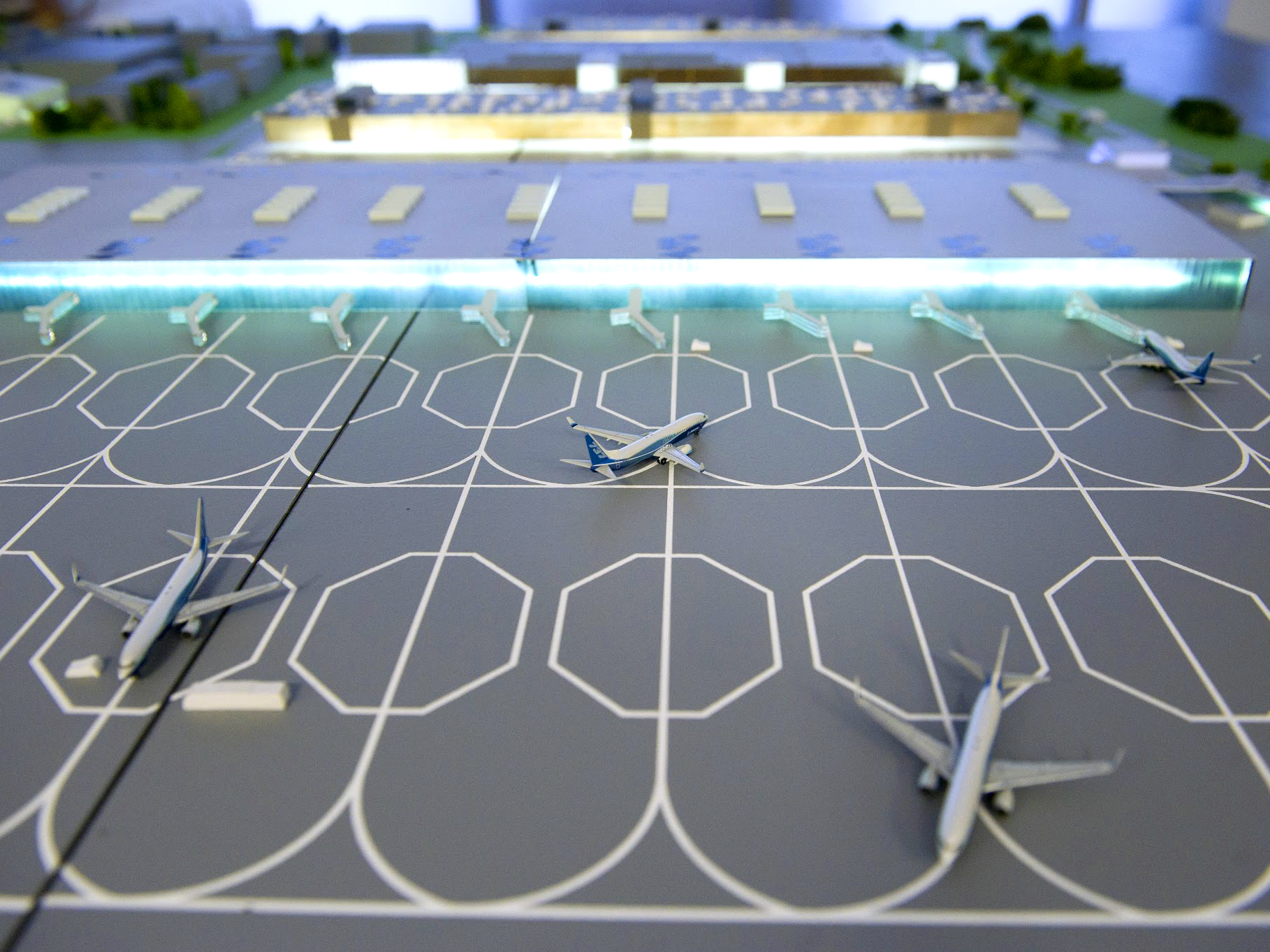 Rostec Corporation and the Lithuanian corporation Avia Solutions Group formally signed a certificate to create the joint venture Ramport Aero. The new company will upgrade the existing Ramenskoye Airport to the level of a modern airport complex that will develop experimental, state, and civil aviation. More than RUB 10 billion will be invested in the project.

The airport will begin welcoming its first passengers in early 2016. By 2021 it will be capable of handling up to 12 million passengers and 40,000 tons of cargo a year.

The joint venture was created in an effort to implement the investment agreement signed by the Transportation-Exhibition Complex Russia on behalf of Rostec Corporation and Avia Solutions Group – Airport Management on behalf of Avia Solutions Group (ASG). The joint venture has authorized capital of RUB 1.33 billion. The Russian side invested more than  RUB 300 million in land and property, while the Lithuanian partners are contributing investments amounting to RUB 1 billion. 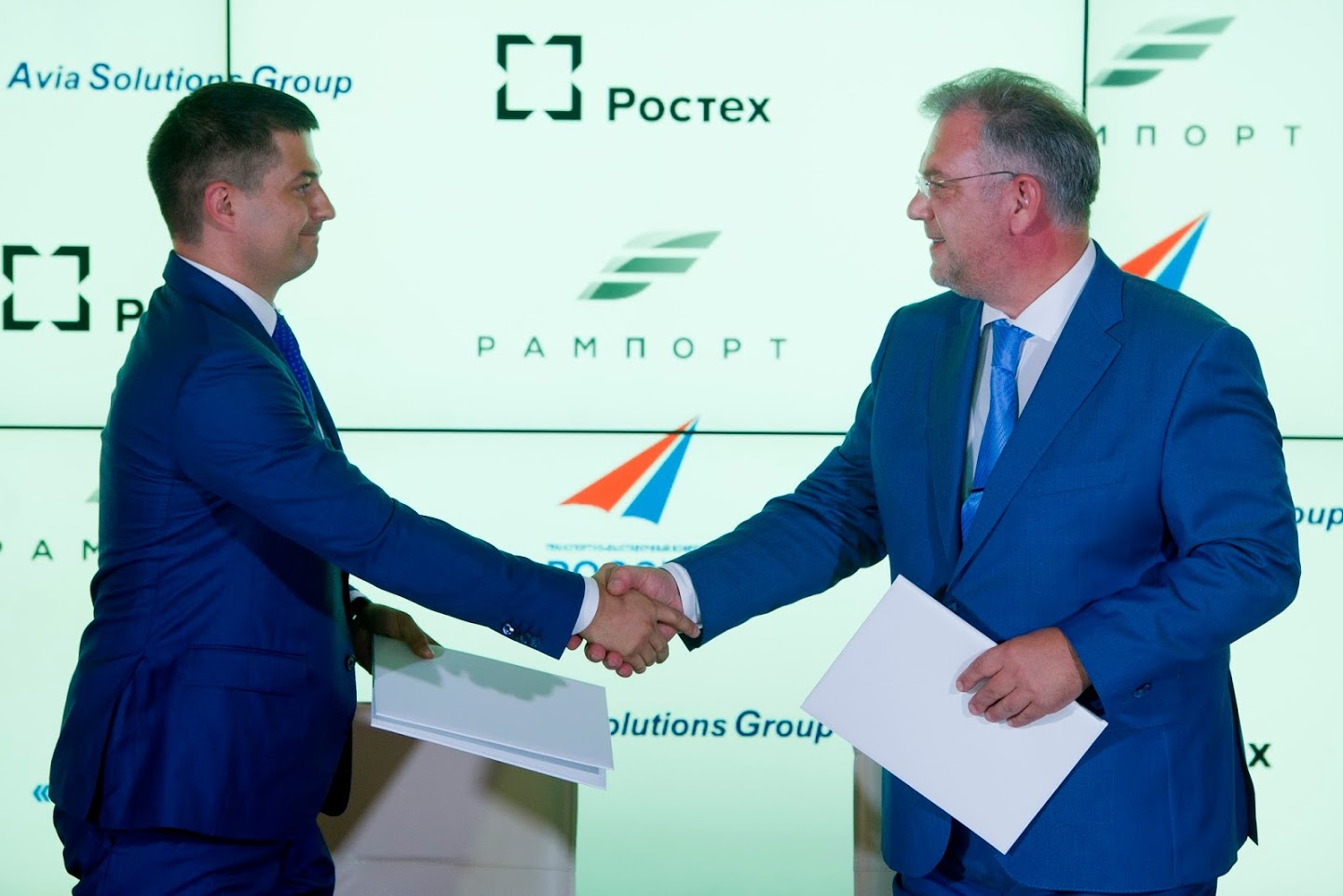 “Currently the Moscow aviation hub is struggling to cope with its load, and according to all forecasts, passenger traffic will only increase in the future. Our Lithuanian partners, who have extensive experience in organizing the effective management and operation of airport facilities, gives us confidence that the restoration work and eventual operation of the airport complex will be carried out in accordance with the strictest international standards while also taking into consideration all Russian requirements,” said Dmitry Shugaev, Deputy CEO of Rostec Corporation. “The total investment in the project from 2015-2019 is estimated at more than RUB10 billion, 8.3 billion of which are raised funds. I am confident that the new Ramenskoye International Airport will be a powerful tool for developing the Zhukovsky Science City and National Center for Aviation, which is the cradle of Russian aviation.”

The new Ramenskoye International Airport will be a powerful tool for developing the Zhukovsky Science City and National Center for Aviation, which is the cradle of Russian aviation

Passenger and cargo terminals, maintenance facilities, roadways, parking lots, a hotel, and an office and commercial center will be built on the 400,000 square-foot territory.

“Located in the very heart of the Russian air transportation market, Ramenskoye International Airport has great potential, and we hope that after completing all stages of development the airport will become one of the most modern aviation clusters and thrive as in both experimental and commercial aviation fields,” said Gediminas Ziemelis, Avia Solutions Group CEO.

The joint project between Rostec Corporation and Avia Solutions Group will oversee this gradual increase in passenger traffic at Ramenskoye Airport from 1.8 million passengers in 2016 to 12 million in 2021.

If all plans are completed, Ramenskoye International Airport will operate on an international level in terms of passenger traffic, as well as high-quality service for passengers, aircraft and transportation/logistics companies, shippers, and receivers of shipments. Ramenskoye will also remain the base for experimental and state aviation, as well as the grounds for the MAKS International airshow and other exhibitions.