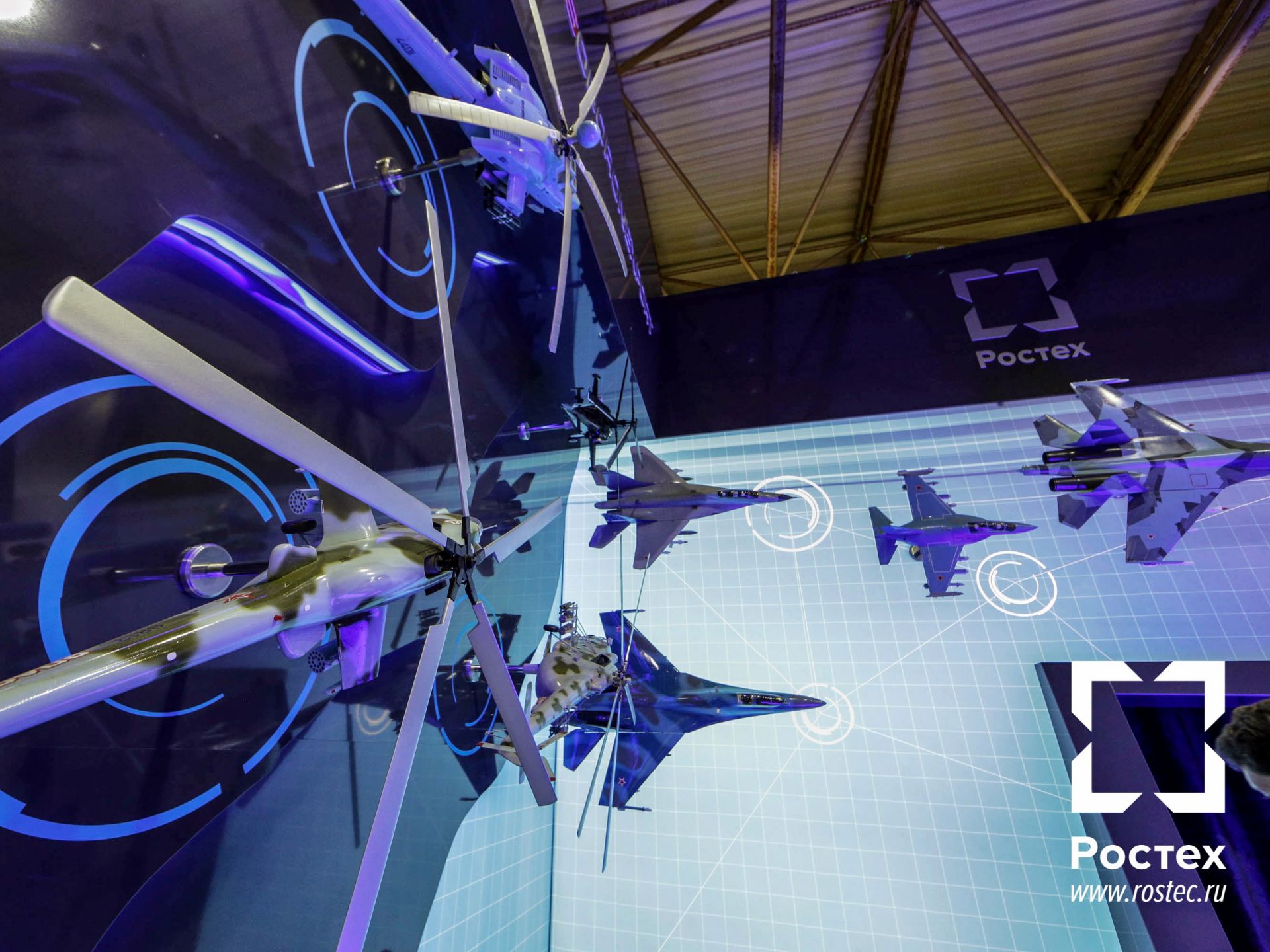 Several subsidiaries of Rostec Corporation were included in the prestigious rating of the world’s top defense companies published by the American weekly Defense News.

The holding company Russian Helicopters took 25th place, the United Instrument Manufacturing Corporation came in 34th place, and KRET ranked in the list for the first time in the list in 52nd place.

The rankings depend not only on brand awareness, quality, reliability, and popularity of the company, but also a detailed investigation into financial performance and growth dynamics over the past few years in regard to weapons production.

For example, in 2013, the United Engine Corporation made $4.8 billion in revenue. KRET made $2.4 billion, while Russian Helicopters made $4.2 billion.

Rostec Corporation was founded in Russia in 2007 to promote the development, production, and export of high-tech industrial products for civilian and military purposes. Rostec has 663 subsidiaries organized into 9 defense industry holding companies and 5 civil industry holding companies. Rostec Corporation enterprises are located in 60 regions of the Russian Federation and deliver products to markets in more than 70 countries. In 2013, Rostec revenue amounted to RUB 1.04 trillion, with a net profit of RUB 40 billion.