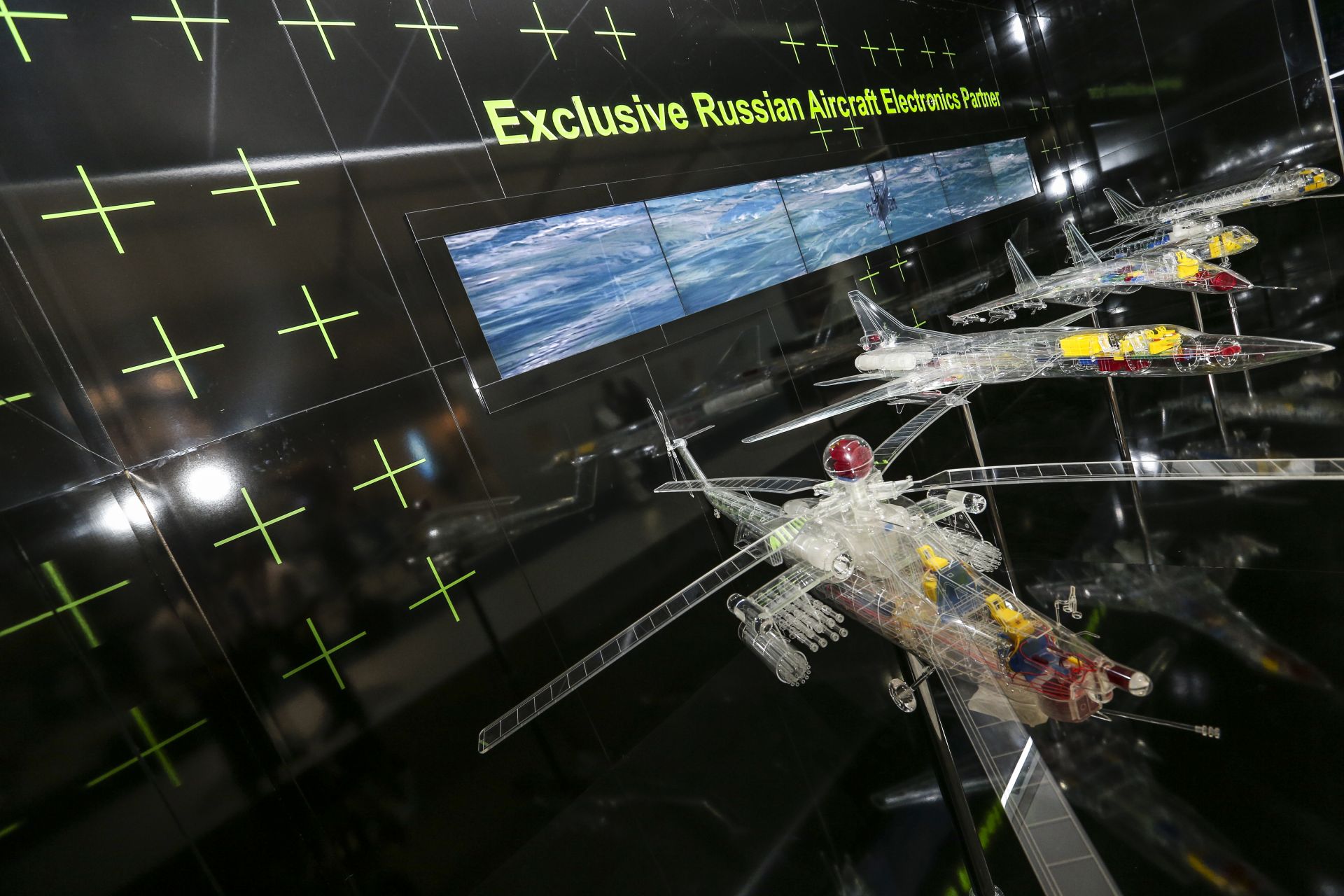 KRET has for the first time entered the international ranking, companied by the authoritative American weekly Defense News. The company took 52nd place among the top 100 defense companies in the world.

In compiling the rankings, international experts took into account not only brand awareness, quality, reliability, and popularity of the companies, but also a detailed investigation into their financial performance and growth dynamics over the past few years in regard to weapons production.

Between 2011 and 2013, KRET increased its total revenue by almost one and a half, from RUB 45 billion ($1.3 billion) to RUB 77.3 billion ($2.4 billion). During this time, the value of state defense orders fulfilled by KRET increased six-fold, from RUB 6.4 billion ($179 million) to RUB 40 billion ($1.1 billion). KRET was simultaneously able to optimize fully financial flows, improving transparency and the effectiveness of enterprise expenditures. By the end of 2013, KRET had earned RUB 64.2 billion ($1.8 billion) in revenue from sales of military products, a 12.3% increase from 2012. Military products made up 76% of the concern’s total revenue for 2013.

“Today, KRET is Russia’s largest developer and supplier of integrated systems of modern electronic equipment, electronic warfare systems and equipment, and civil and military avionics. Joining the group of the top 100 defense companies in the world affirms the competitiveness of Russian electronics and demonstrates the effectiveness of the model used by Rostec Corporation to integrate leading companies of the industry under the single brand of KRET,” said KRET CEO Nikolay Kolesov.

According to Kolesov, the concern is not going to rest easy and has already started updating its development strategy. New business models will fully meet the modern requirements and changes happening in the international market. The concern is placing primary emphasis on the diversification of production, strengthening the production of civil goods, integrating scientific and technical potential and attracting world-class, qualified personnel to the concern’s businesses.

KRET has operated as a single brand  and an independent member of the international aerospace and defense markets since 2014. KRET’s products can be found in more than 30 countries around the world. Innovative developments in radar stations (RLS) developed by KRET have already been installed in 70% of all Russian fighter jets and will also be used in next-generation helicopter and airplane technologies.

At the international airshow Farnborough 2014, held last July, KRET products were praised by the world’s leading experts. The Russian manufacturer introduced some of its most advanced products in avionics systems, electronic warfare systems, and friend-or-foe identification systems. KRET demonstrated that it is competent and prepared for long-term cooperation in creating new, integrated solutions for the radio-electronics industry.