UIC will present a sixth-generation radio complex in Alabino 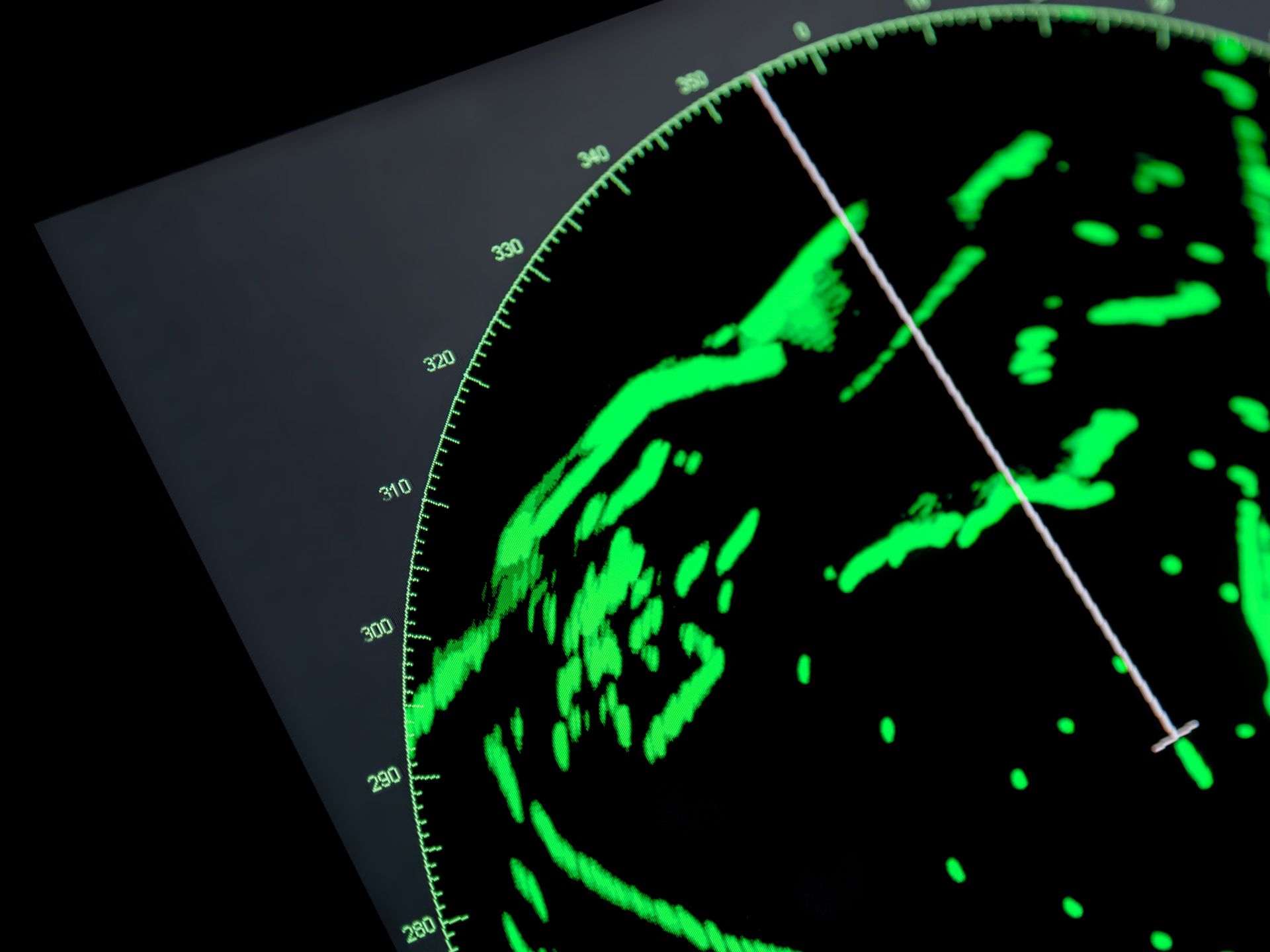 The sixth generation media system Shans created according to software defined radio technology will be presented at the international Days of Innovation of the Russian Defense Ministry exhibition. The Shans is a part of the automated control system of tactical level for the Army, which development is now being finalized by the United Instrument Corporation specialists.

“The design covers all current needs of the Russian Army, as well as its further needs,” said the CEO of UIC Alexander Yakunin. “The Shans is one of the first sixth generation systems. The software defined radio technology provides the possibility of a continuous updating of the system, and its configuration for different tasks and uses for multiple purposes. The Shans system radio stations in themselves are able to prevent the interferences thanks to the adaptation by frequency mode.”

The system includes three types of radio stations: those that can be moved with military vehicles, handhelds and portables. The basic station (transported on vehicles) can be installed in military and tracked vehicles and it is the basis for a network creation. The radio station provides compatibility both with old and modern equipment.

The design covers all current needs of the Russian Army, as well as its further needs

Open hardware and software architecture allows including of an additional equipment, such as remote controls and exterior units: antenna filters and amplifiers. Therefore, the functionality and efficiency of the system can be increased several times.

The communication system allows the transmission of voice, text and video messages, as well as digital data. Each subscriber has access to the Internet and the built-in GPS/GLONASS navigation systems. The Shans may also interact with the Air Force and the Navy through a wide range of radio stations. The products range can be used offline as independent radio stations.

The Shans provides protection against interferences and espionage in difficult working conditions. It can withstand temperatures between – 40o C and + 55o C. The design includes high-performance electromagnetic compatibility, which excludes the interferences caused by neighboring devices. This is especially important because the Shans belongs to a large and complex automated control system.

The Days of Innovation of the Russian Defense Ministry exhibition is a special event to present ideas and promising designs of UIC and the Russian industry in general. It will take place from 4 to 5 August 2014 at the site of Alabino village in the Moscow Region. In addition to the UIC,other Rostec enterprises and holdings will present their designs.