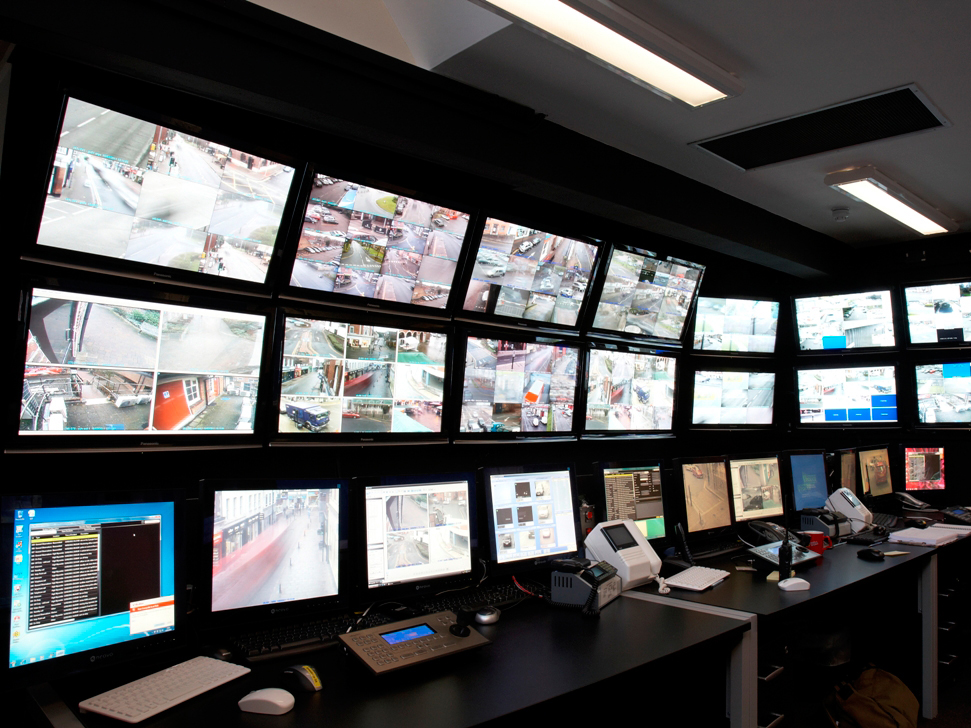 Rosoboronexport, a subsidiary of the Rostec State Corporation, is preparing proposals for countries in South America to provide security for states, cities, state borders and facilities of special importance. In particular, the company intends to offer its Latin American partners a multilevel intelligent Safe City system.

The system can monitor urban situations and manage operational services units in real time. Among other things, the program involves the installation of urban webcams that are capable of monitoring, recording, and preventing offenses. Such a security system was in operation during the 2014 Winter Olympic Games in Sochi. Brazil may elect to use this experience during its preparations for the 2016 Summer Olympics in Rio de Janeiro.

The implementation of such large-scale projects as Safe City in South America will not only allow for effectively dealing with the threats of terrorism, crime, illegal immigration, but it will also bring economic and military-technical cooperation between Russia and the countries of the region to a new level.

Safe City can significantly improve efficiency of operational services, especially the police. The system is based on Russian equipment. Russia has considerable experience and all of the necessary  technology to carry out such projects. Currently, Safe City is deployed in many major cities across Russia.

One of the areas of specialization of Rosoboronexport is the supply of a variety of special tools, weapons and equipment for law enforcement and inspection applications as well as other equipment, such as what is required during public events.

In mid-July Russian President Vladimir Putin visited several Latin American countries, including Cuba, Nicaragua, and Brazil. During the head of state visit, the parties were able to reach agreements on expanding economic and technical cooperation.

JSC Rosoboronexport is the only Russian state company authorized to export an entire range of products, services and technologies used for defense and civilian purposes. It is a subsidiary of the Rostec State Corporation. Rosoboronexport is one of the leaders of the world arms market. It accounts for more than 80% of Russian exports of weapons and military equipment. Rosoboronexport cooperates with more than 700 enterprises and organizations in the Russian military-industrial complex. Russia's military-technical cooperation extends to more than 70 countries around the world.