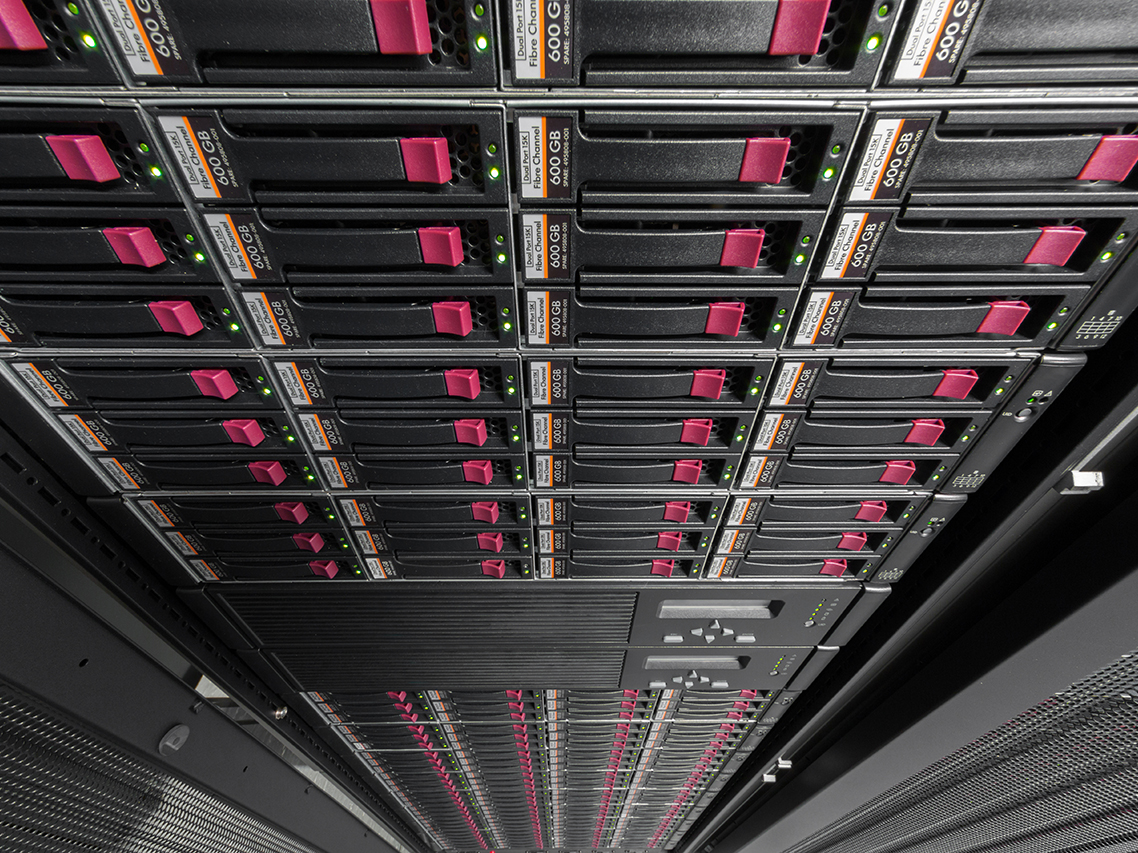 "The systematization of works on the line of protected radioelectronic information technologies will assist the creation of a multiprofile branch holding within Rostec, which will concentrate all lines of modern Russian radioelectronics under a unified brand,” stated KRET CEO Nikolai Kolesov. “It completely answers the development strategy of KRET, one of whose main goals is the switch to a complex supplier model offering clients a whole specter of decisions and services in the special radioelectronics segment.”

Igor Zhukov has a unique scientific and leadership experience in the sphere of creating and integrating large and critically important state and military object defense systems from harmful information technological influence.  The development of the SI system’s basic elements and the opposition of radioelecctronic means of attack in the information and computer sphere will enter into his competence.

Today in KRET an effective leadership structure has been formed of eight deputy CEOs answering for separate lines of work, including aircraft equipment and means of radioelectronic warfare R&D as well as the introduction of innovations and the assurance of priority fulfillment of state defense orders (SDO).