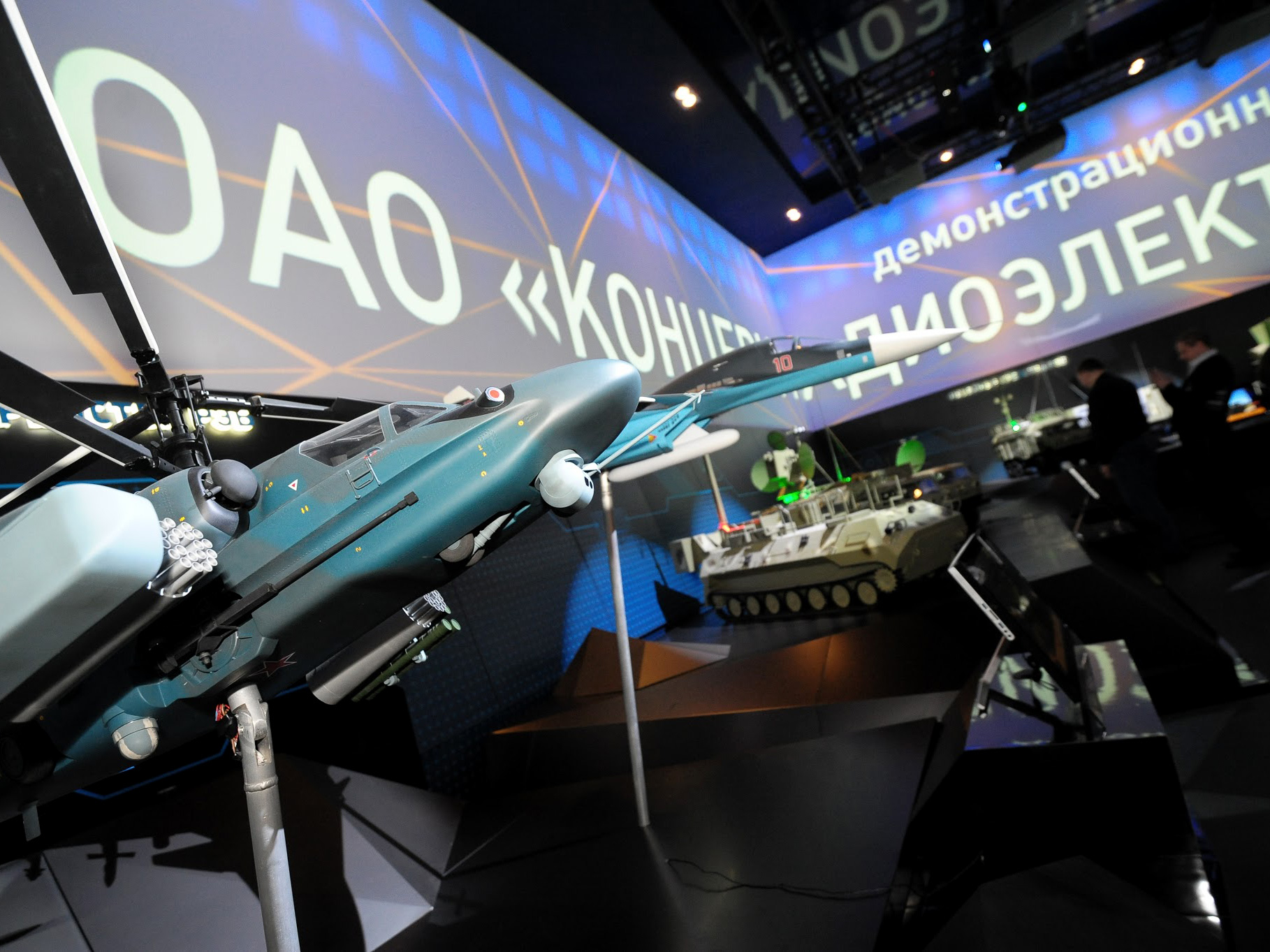 During the international airshow Farnborough-2014, the concern KRET will for the first time make an appearance under a single brand as a new, independent Russian participant in the international aerospace and defense market. KRET has developed its core competencies and is now ready for long-term cooperation in creating new, integrated solutions in radio-electronics.

During Farnborough-2014, KRET enterprises will for the first time present under a single brand as a world-class holding company, having completed the consolidation of key assets. Currently, KRET includes 97 companies in the military-industrial complex, which together employ around 50,000 specialists.

KRET’s new brand is a modern way for the company to innovate, utilizing its strategic objectives to develop unique, high-performance technologies as it transitions to a new level of business. The key visual metaphor of the KRET brand is a pixel grid, which symbolizes the transformation of the real world into digital information. A grid is a universal channel for the storage and exchange of information throughout the world.

By the end of 2013, the net profit margin of KRET was 8.5%. The holding company’s total revenue had increased to RUB 77.3 billion. The consolidated net profit rose to RUB 6.6 billion, more than one and a half times larger than the 2012 net profit.

In 2013, as part of military-technological cooperation, KRET produced almost RUB 13 billion (USD 370 million) of products. KRET also has a portfolio of orders from domestic and foreign markets in excess of RUB 25 billion. The holding company distributes its products to more than 30 countries, including those in the CIS, Latin America, Western Europe, and Africa, as well as to India and China.

The KRET exhibit at Farnborough-2014 will take up 193.5 square meters and will feature the holding company’s products in the areas of avionics, electronic warfare systems, and friend-or-foe identification systems.