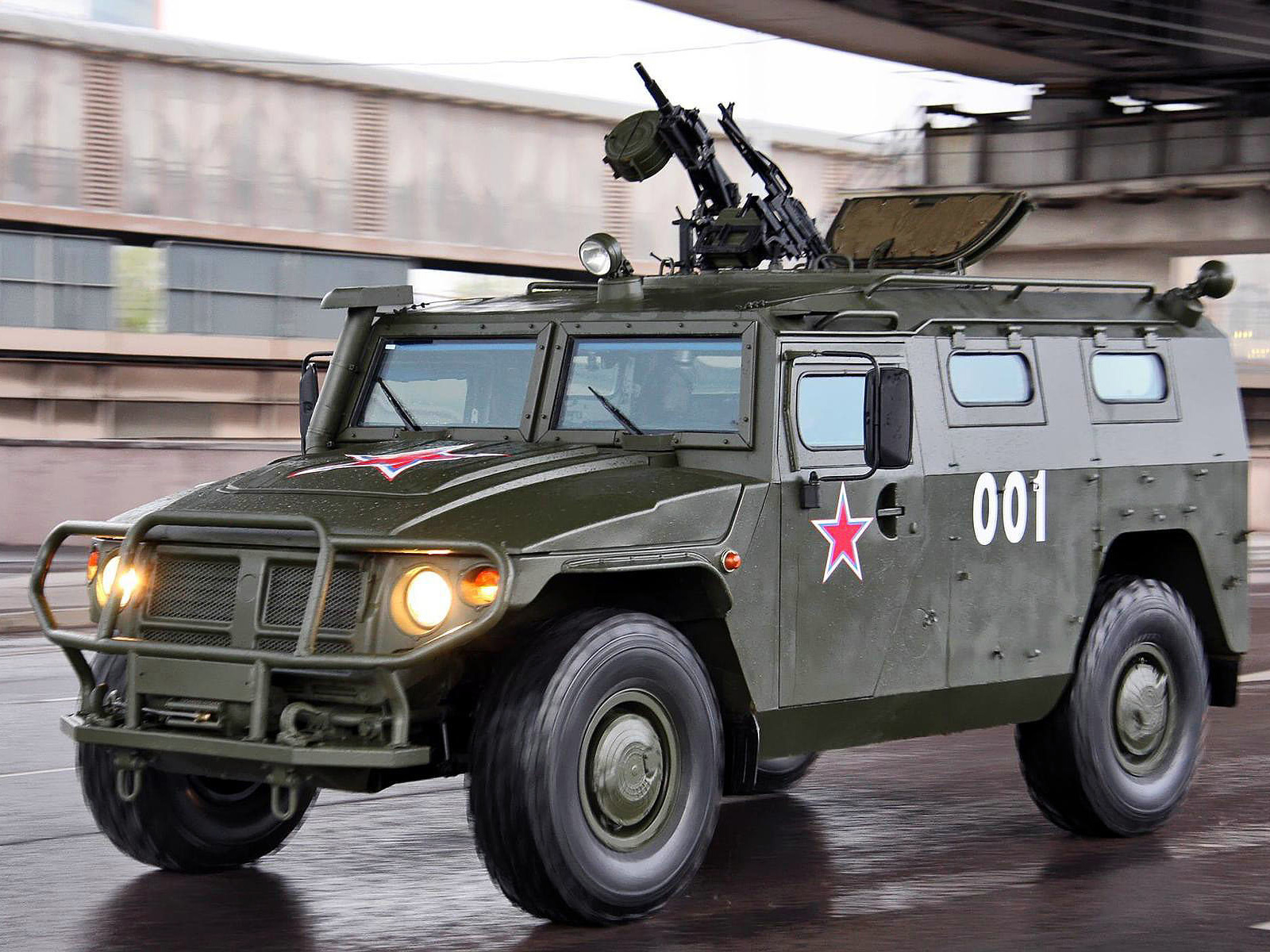 Rosoboronexport will discuss long-term projects with partners from the CIS and present a wide range of Russian-produced military technology at the MILEX-2014 exhibition, held in Belarus from July 9-12.

As part of the exhibition, Rosoboronexport will present working models of its latest weapons and other military technology. Rosoboronexport is expecting increased interest among foreign delegations in various melee weapons and the VMP-3 infantry fighting vehicle, as well as programs for its modernization. Foreign partners have also expressed interest in the Tiger (SPM-2) GAZ-233036 special police car, the Tor-M2KM antiaircraft missile system, and the Mi-28NE and Mi-35M combat helicopters.

“We have participated in all MILEX exhibitions since 2001 and look forward to productive work this year as well. Undoubtedly, we have scheduled the largest number of meetings with Belorussian partners. We intend to expand the very close cooperation that we have developed with them,” said Valery Varlamov, head of the Rosoboronexport delegation, to RIA Novosti.

Additionally, Rosoboronexport is expected to enter negotiations with partners from other CIS countries, including delegations from Azerbaijan, Armenia, and Kazakhstan. The company is actively discussing with CIS countries the organization of licensed production and the creation of service centers for previous technological models.