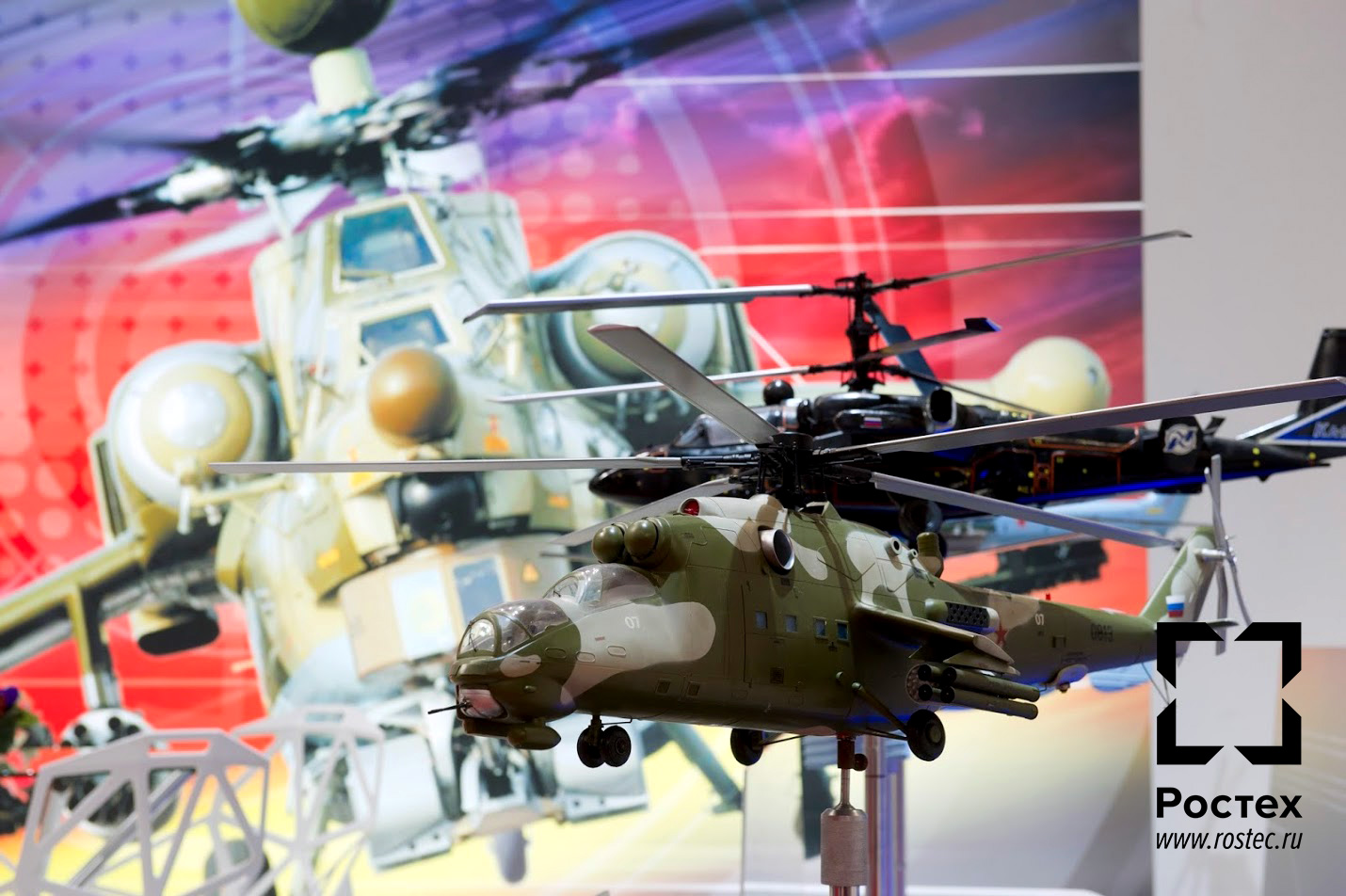 Russia is to be well represented at the world’s largest airshow, Farnborough-2014, which will be held in the UK from July 14-20. The Russian exhibit, which covers 1,738 square meters, will feature 74 organizations, 16 of which will present military technology.

Yuri Slusar, Deputy Minister of Industry and Trade of the Russian Federation, will serve as the head of this year’s Russian delegation. The delegation will also include representatives of the Federal Service for Military-Technical Cooperation, according to ITAR-TASS. The exhibition will be held in the suburbs of London from July 14-20.

Seven enterprises that focus on military-technical cooperation will display their products at the air show: Rosoboronexport, Sukhoi, MiG, Il, Oboronprom, the gas turbine producer Salut, and the Ural Optical-Mechanical Factory.

The ODK stand will feature the SaM146  engine, an innovative product of the scientific research organization Saturn and the French company Snecma, a joint venture of PowerJet.

The United Aircraft Corporation is to present the new prototype of the Russian SSJ 100 airliner.

Roscosmos will be represented by the largest enterprises of the domestic space industry together: TSENKI, the Progress Rocket Center, the Lavochkin Scientific and Production Organization, the Piliugin Research and Production Center, Energy Rocket and Cosmos Corporation, and Russian Space Systems. The Roscosmos stand will feature models of the Specter-UF, Luna-Globe, Luna Resource, Photon-M, and Resource-P spacecraft; Soyuz-2 and Soyuz-ST rocket boosters; the Frigate booster block; and other examples of Russian production.

The Farnborough International Exhibition and Flying Display, one of the world’s largest air shows, has been held in the UK since 1948. Leading manufacturers of aerospace technology use the exhibition to display their latest achievements and conclude large contracts.

Contracts signed at the previous exhibition guaranteed the production of 750 aircraft units at a price of USD 72 billion.

This year more than 1,000 companies from 37 countries are expected to participate in the exhibition, which covers more than 100,000 square meters, the largest percentage of which will go to Great Britain and the United States of America.

The Night Hunter is going to be exported