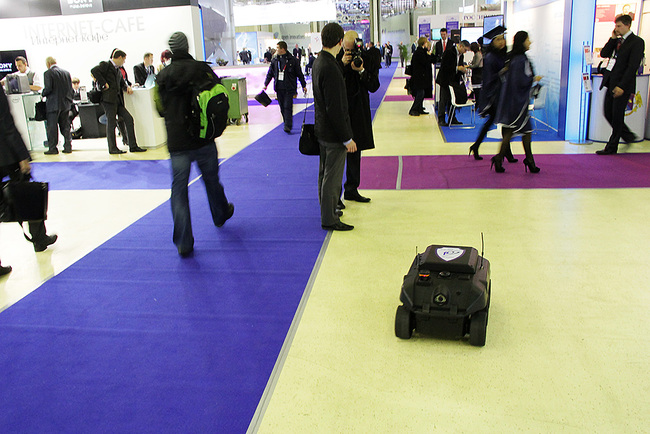 Control Systems, which is a part of the United Instrument Manufacturing Corporation, has initiated development on a project codenamed "Unicum" under an order from the Ministry of Industry and Trade. It plans to develop a software system for managing groups of robotic systems.

To date, robots are already quite widely used in both civilian and military applications. However, as Sergey Zhuravlev, Chief Specialist of the Division at the Company, explained, today at least one person is needed to manage each robot. The technology under development will allow for transitioning to a more rational concept: "one operator for one group of robots".

Thanks to the new software, one operator will be able to effectively manage a small group that includes multipurpose robot systems. Though the operator will control the group as a whole, the robots themselves will be responsible for distributing resources among themselves. The person can also allow the group to manage itself. The group of robots can solve problems without needing to ask permission from the operator. According to specialists at the company, this approach increases the efficiency of the robotic systems and reduces the time needed for decision-making in combat conditions.

The new technology can be applied to various robots, including both existing ones and those that will appear in the future. It is expected that the system will be able to handle multitasking, the ability to download a variety of scenarios and effectively allocate resources. The software will allow for a multiuser operating mode and distribute access rights.

Control Systems has already achieved a similar development. The company's specialists together with the researchers at the Robotics Center of Bauman Moscow State Technical University created software for two Plastun robotic systems. These machines have the ability to identify objects and determine priority objectives. They can independently hold the best firing positions, ask the operator for permission to damage targets and even destroy them on their own automatically without operator intervention. 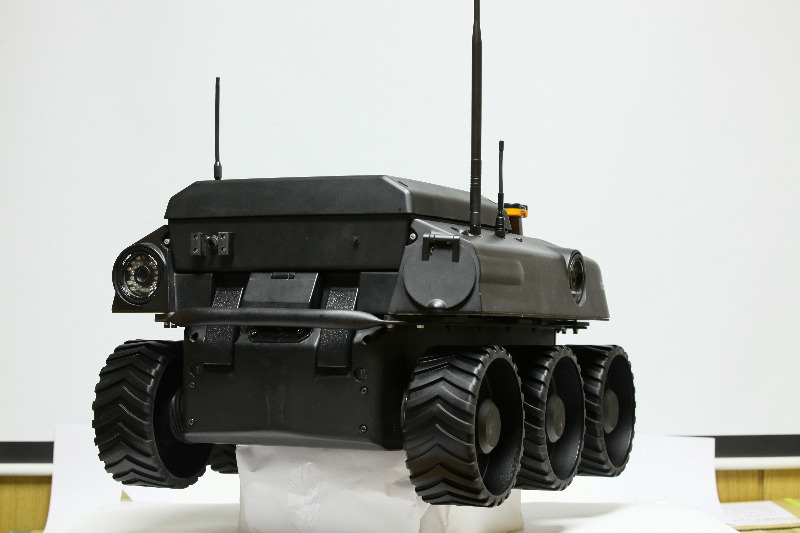 This development was demonstrated to Russian Prime Minister Dmitry Medvedev last fall at the Russia Arms Expo-2013 exhibition. It was also shown in January of this year to Russian President Vladimir Putin at the working meeting of the Foundation for Advanced Research in Tula.

In the spring of 2014 Control Systems won a competition to create the Unicum system. The project will be completed in 2015.

Specialists from Control Systems together with developers from the Robotics Center of Bauman Moscow State Technical University will present the concept of the new development at the Innoprom International Industrial Exhibition, which will open on July 9 in Yekaterinburg as part of the exhibition of the Russian Robotics Initiative.

Control Systems is an integrated company that is a subsidiary of the United Instrument Manufacturing Corporation. Its mission is to develop the automatization and computerization of certain processes within public administration, particularly in military applications.