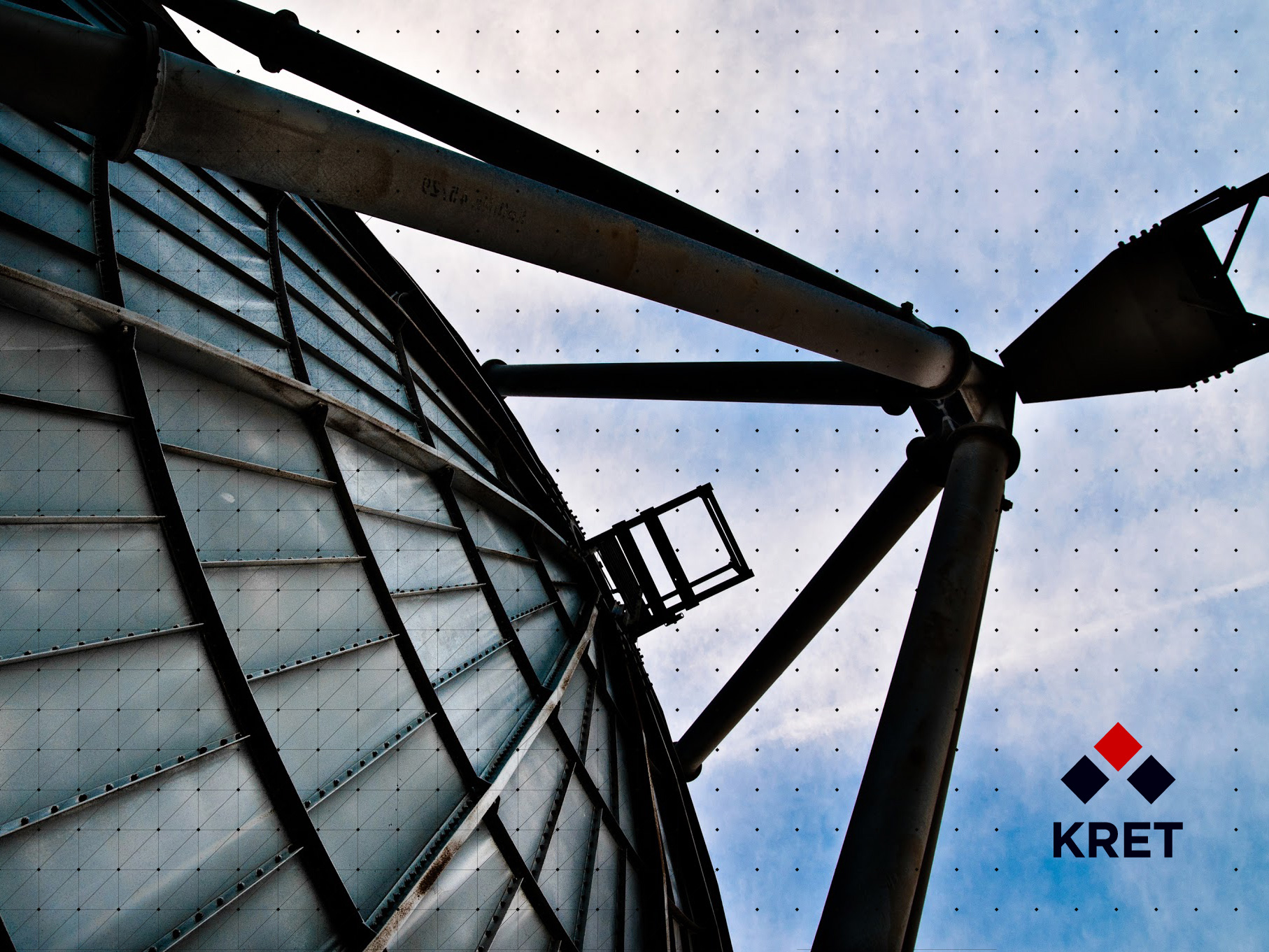 At the VII International Exhibition of the Helicopter Industry: HeliRussia-2014, the Holding Radioelectronic Technology (KRET), part of the State Technology Corporation Rostec, will present its new brand to partners and customers. This shows the transition of the holding to a new stage of development.

The exhibition will be held in Moscow, in the Crocus Expo exhibition centre. At the exhibition, KRET will be presented for the first time under its new brand. The new branding of the holding reflects its  leading position within the radio-electronic industry and increases (facilitates) its visibility on the international market. According to the holding, the rebranding stage has become a natural step, which enables (will help) KRET to increase capitalization. From now on, the holding name consists of the concise abbreviation KRET.

Within the frame of HeliRussia-2014, KRET enterprises will introduce their best developments in the field of avionics with various purposes. One of the major novelties will be the avionics system of the twenty-first century for promising high-speed helicopter (KBO PSB, for its Russian initials), developed by Ulyanovsk Device Design Bureau (UKBP, for its Russian initials). The holding will exhibit its multifunctional complex radar Arbalet (FH-01), its navigation control unit-computer, and its optical-electronic suppression laser station, a part of the electronic warfare complex President-S.

Since its founding in 2009, KRET has been managing the consolidation of assets of the radio-electronic industry. In 2013, the group had adopted a long-term development strategy. After 2013, KRET became owner of the shares of 51 companies within the radio-electronic industry. Now, the group includes 97 factories, research institutes and design bureaus throughout Russia, and employs over 66 000 people.

In 2013, KRET has fulfilled all its commitments ahead for the State Defence order worth over 40 billion rubles in total. It has contributed to the significant growth of the holding’s main economic indicators. Therefore, the total revenue of KRET increased by RUB 16.6 billion to RUB 77.1 billion, an increase of 27.3% compared to 2012. Consolidated net profit augmented by RUB 3.4 billion to RUB 6.6 billion, meaning it has more than doubled since 2012.

The net profit indicator of KRET in 2013 amounted to 8.6%, which outrivals a number of Russian and foreign companies, operating in the sphere of military-industrial complex, such as Rockwell Collins, Thales, Finmeccanica and Lockheed Martin.

Today, the holding has an orders portfolio for national and foreign markets of over RUB25 billion and exports its products to more than 60 countries around the world.