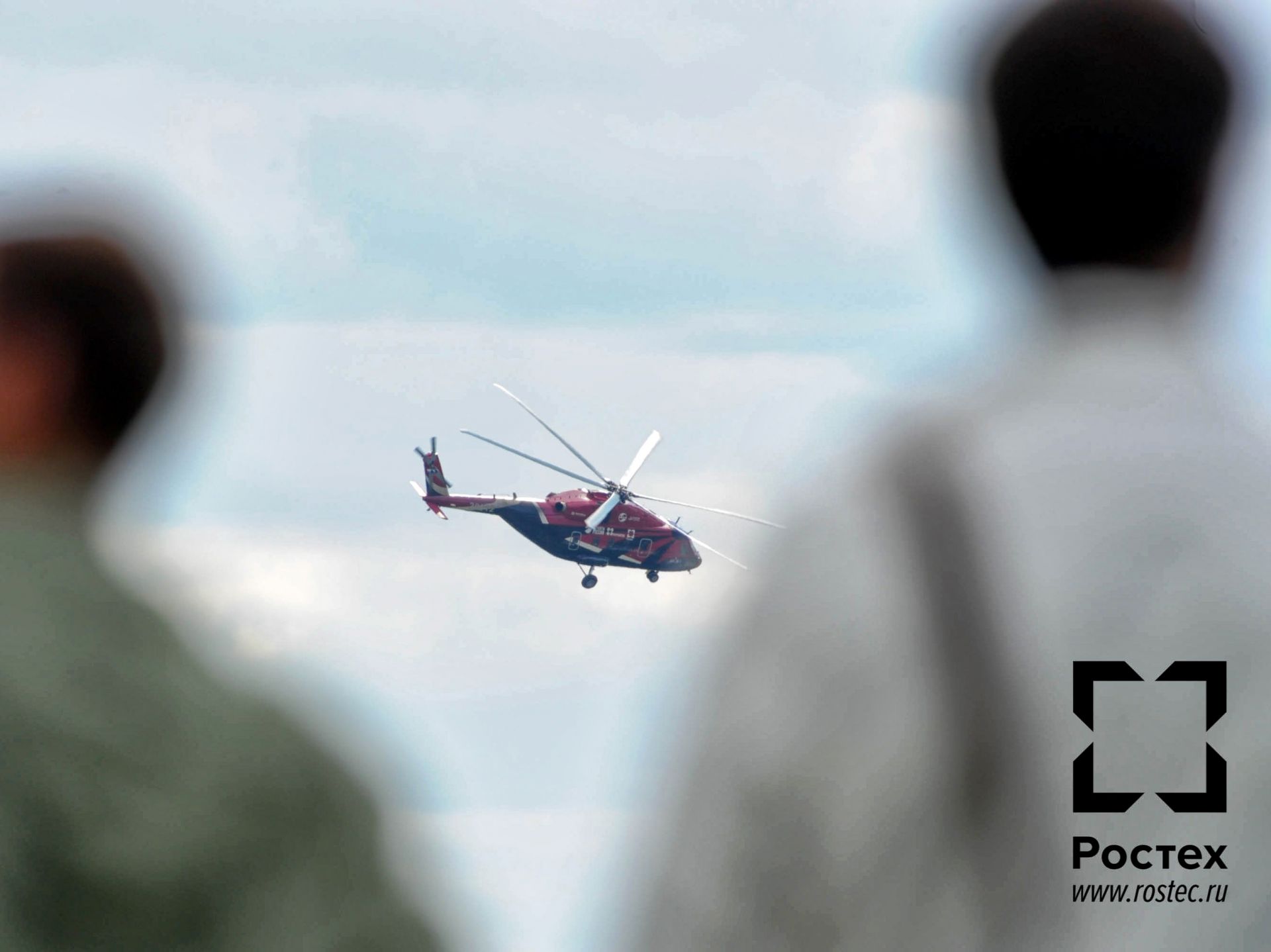 The Russian Helicopters holding will take part in the Internationale Luft- und Raumfahrtausstellung (ILA) Air Show, scheduled from May 20 to 25 in Berlin.

The ILA 2014 exhibition venue will be the Berlin ExpoCenter Airport complex.

Russian Helicopters will exhibit the Ka-32A11BC multipurpose helicopter, the Mi-38 passenger transport helicopter and the Ka-52 "Alligator" reconnaissance and attack helicopter, which is sold to foreign markets through Rosoboronexport. During ILA 2014 the holding will conduct a series of meetings and talks with leading companies in the aircraft industry, and will also participate in briefings and conferences.

The Ka-32A11BC model is known in Europe primarily as a firefighting helicopter that also carries out search and rescue missions, performs construction work and transports underslung cargo. The Ka-32A11BC is certified by EASA and meets FAR-29 and AP-29 requirements. The helicopter is in service in many countries around the world including Austria, Spain, Portugal, Russia, and Switzerland. 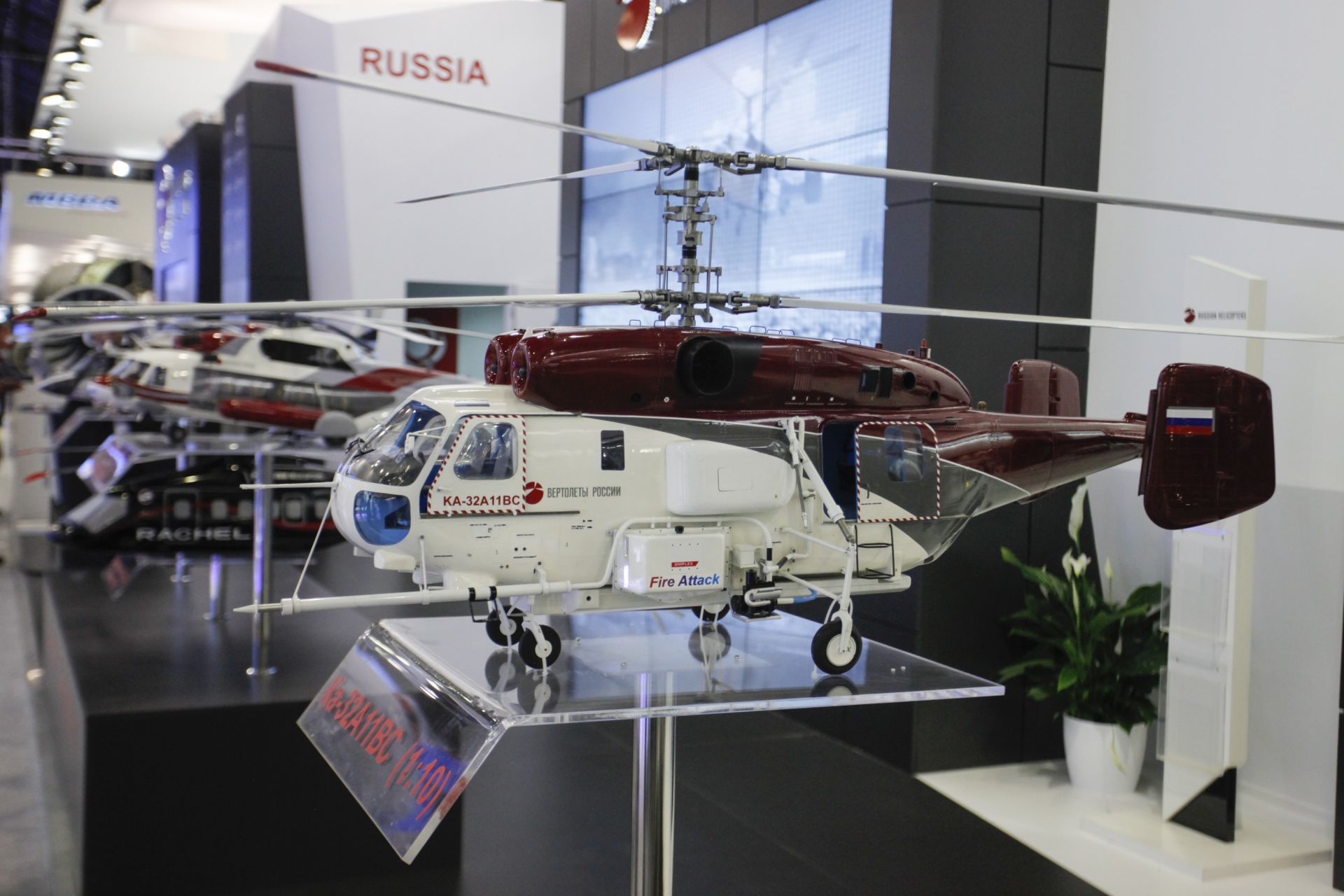 The new Mi-38 civil transport- helicopter will also be displayed at ILA 2014 in its medical and evacuation version. The helicopter is operational in different climatic conditions, including in marine, tropical and cold climates. Mass production of the Mi-38 will begin in 2015 at the Kazan Helicopters Plant, a subsidiary of Russian Helicopters. Currently the designer bureau of this helicopter - the Mil Moscow Helicopter Plant, is testing three prototypes of the Mi-38. The fourth and final helicopter prototype will be tested soon. At the end of 2013 the third prototype of the Mi-38 completed its first flight tests equipped with the new TV7-117V engines, developed by JSC Klimov.

The reconnaissance-strike helicopter was first unveiled last year at the 50th Paris Air Show at Le Bourget. The Ka-52 "Alligator" has a number of advantages that makes it one of the most effective attack helicopters in the world. The design of the Ka-52 incorporates the latest avionics, precision weapons, as well as advanced defence and life-support systems. In practice the Alligator demonstrates the advanced flight characteristics that it promises on paper. The helicopter has been placed into mass production, and has been successfully deployed into service as part of the Russian Air Force.

The ILA Exhibition, also known as the Berlin Air Show, is one of the most important trade fairs in Europe and dates back to 1909. ILA is held in Germany every two years. The German Association for the Aerospace Industry (Bundesverband der Deutschen Luft- und Raumfahrtindustrie) is the organizer of the exhibition.