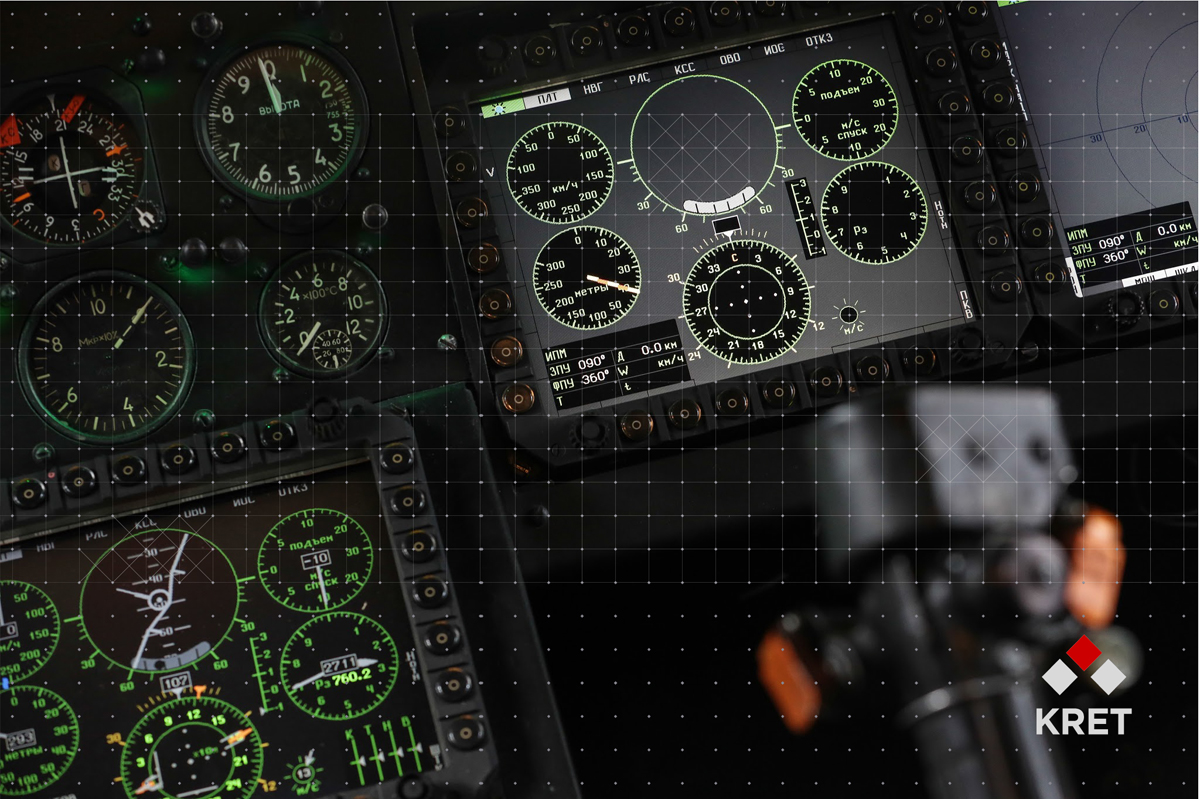 The radio-electronics factory, Signal in Stavropol hosted an industry board meeting of the Radio-Electronic Technologies Corporation (KRET) to discuss the results of the work accomplished by KRET and its subsidiaries during the past year. It has been brought to attention  that KRET has completely fulfilled its state defence contracts for 2013 ahead of schedule.

KRET’s profitability index based on its net profit amounted to 8.6%, thus placing the Corporation ahead of other domestic companies and ahead of a number of foreign peers, including Rockwell Collins, Thales, Finmeccanica, and Lockheed Martin.

“The strong financial results revealed by KRET reflect the effectiveness of the Corporation and the radio-electronics industry as a whole, demonstrating the potential for long-term growth,” said Dmitry Rogozin at the meeting.

According to him, KRET’s experience exemplifies the successful competition and dynamic development of the country’s defence industry in modern market conditions.

KRET enterprises fulfilled around $260 million in contracts for military-technological cooperation -  7 times greater than in 2012. Today KRET has a portfolio worth over 25 billion RUB ($712 million) of orders on domestic and foreign markets. 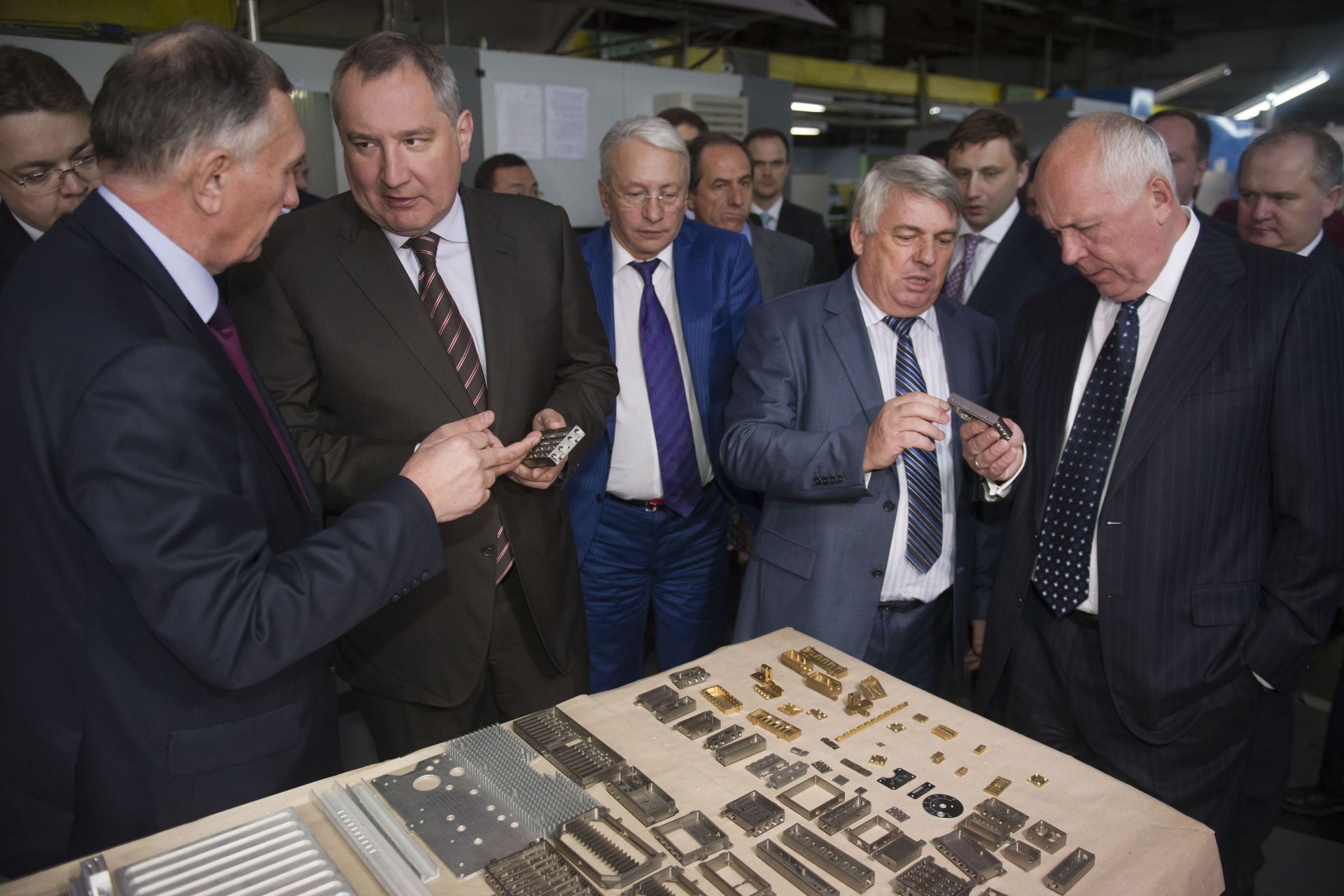 The board noted that the production of new electronic warfare systems ranked among the past year’s most significant achievements. This includes the Krasukh and Khibina electronic warfare systems, the multifunctional Mercury-BM (Rtut-BM) jammers, as well as the Vitebsk individual aircraft and helicopter defence systems. Additionally, mass production began on the new Mi-8MTPR1 helicopter jammer.

As Dmitry Rogozin noted during the KRET board meeting, that modern electronic warfare systems are becoming increasingly crucial for success in armed conflicts in the 21st century.

According to him, the process of outfitting the Russian army with new supplies, including the latest electronic warfare systems, is accelerating. “If the army and navy will be 70% retrofitted by 2020, then the strategic potential will be re-equipped at 100%.. If anyone has a rusty rocket, it won’t be us,” said Dmitry Rogozin during the KRET board meeting.

In 2014, the Corporation also began the implementation of 27 new investment projects aimed to establish major research and production clusters at 18 of its factories in Kazan, Ryazan, Ulyanovsk, Ufa, the Kaluga region, and in other cities and regions. They should be completed by 2016. 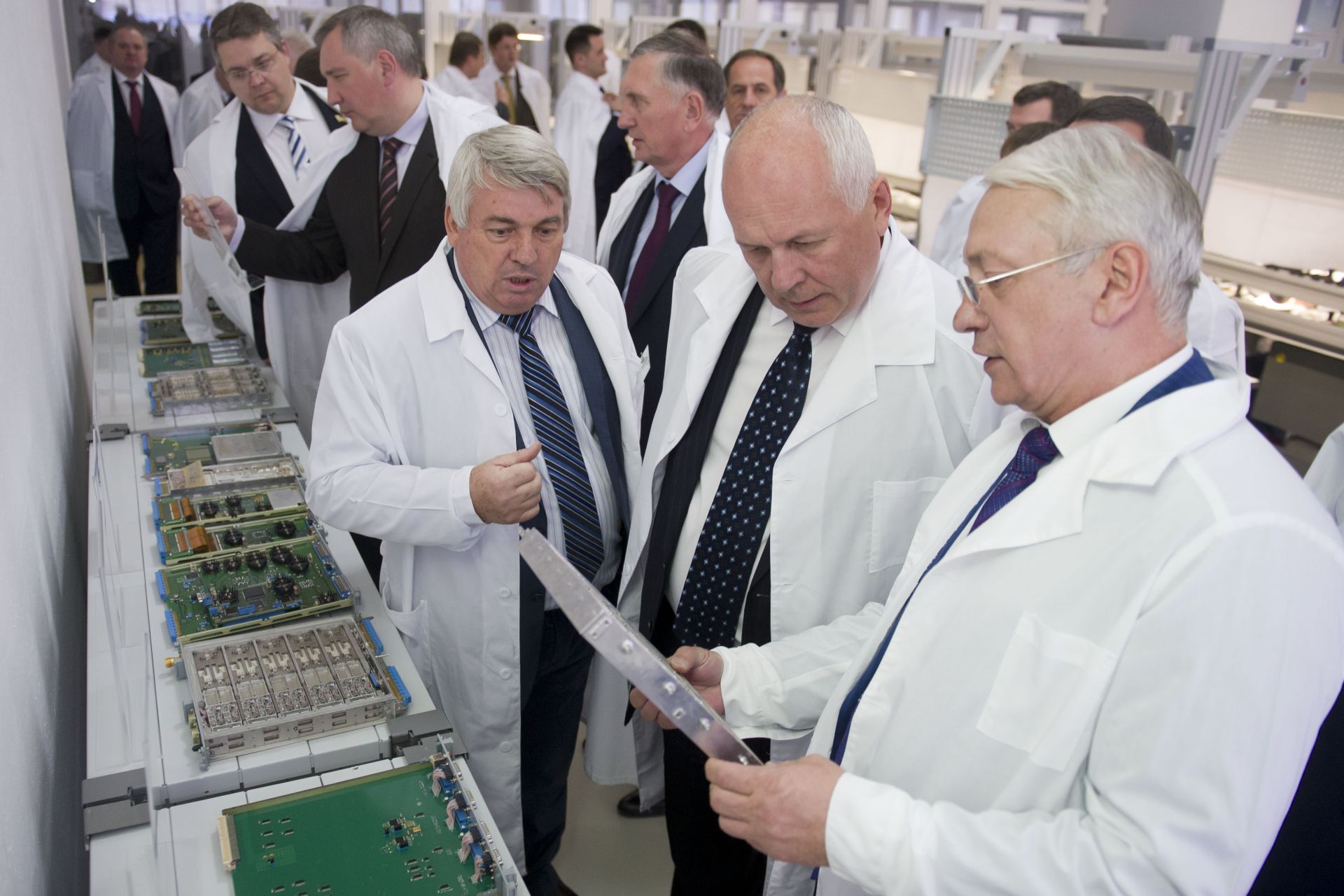 Civilian production currently accounts for about a quarter of KRET total output. Among the Holding’s largest manufacturer of civil production,  stands out Penza Industrial Association of Computer Technology, which produces electric and gas stoves and boilers.

Work in the field of civil aviation in the past year included the implementation of the R&D in manufacturing prototypes of basic components and complex, integrated modular avionics systems worth over two billion RUB.

It is expected for KRET enterprises to produce over 15 billion RUB worth of civilian products in 2014.

JSC Concern Radio-Electronic Technologies (KRET) is Russia’s largest holding company in the electronics industry. It was founded in 2009 and is now part of the state corporation Rostec. The concern is made up of 97 scientific-research institutes, design bureaus, and production plants located throughout 28 regions of Russia. KRET employs more than 66,000 people.