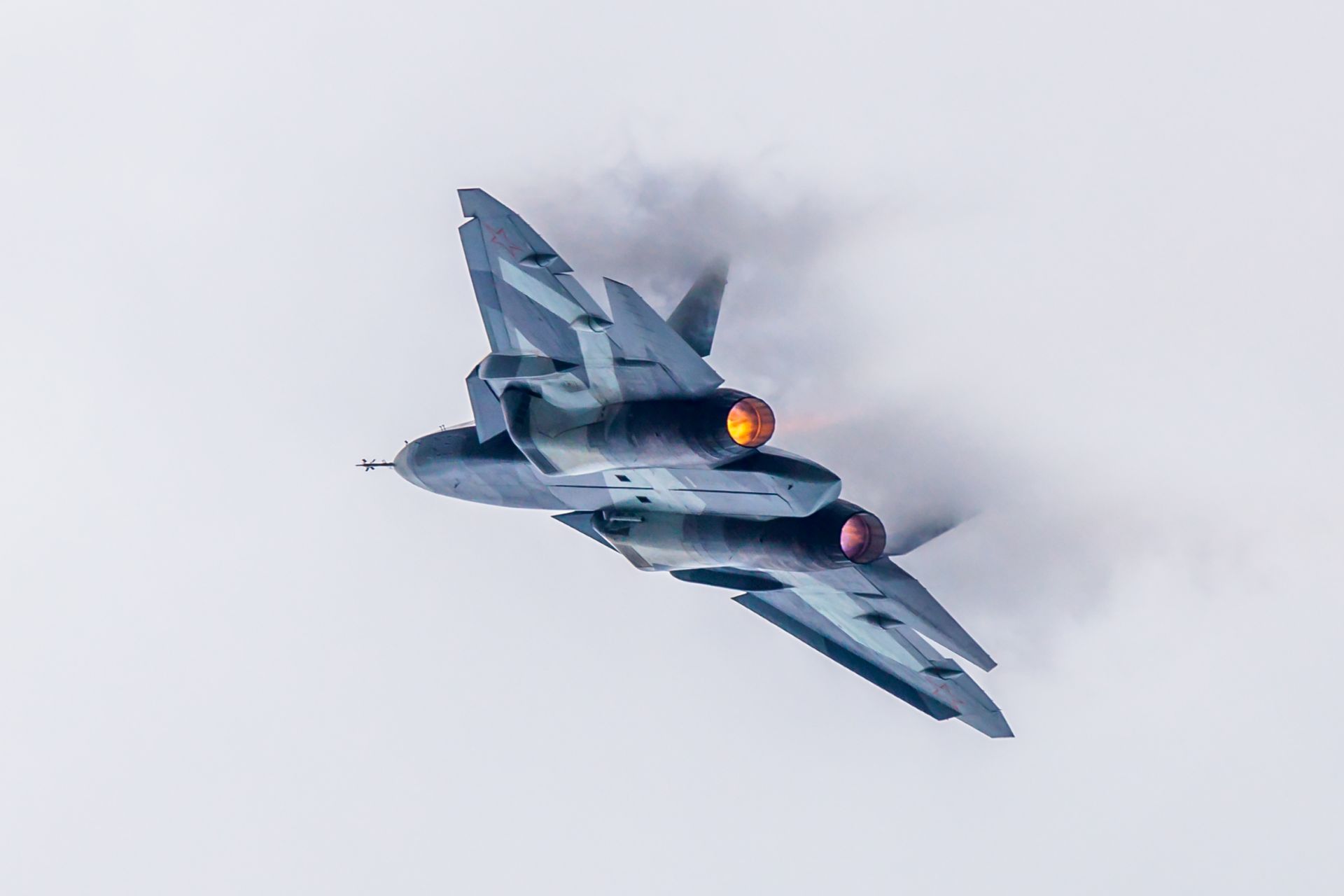 In the second half of the 20th century, the jet aircraft engines opened new opportunities in aviation: flying exceeding the speed of sound, creating heavy-lift aircrafts, and making possible the mass traveling over long distances. The turbojet engine is considered, properly, one of the most important mechanisms of the past century, despite its simple working principle.

The Wright brothers' first airplane, which flew by itself for the first time in 1903, was powered by reciprocating engine. During the following forty years, this type of engine had remained a staple in aircrafts manufacture. However, during the Second World War, it became clear that the traditional piston-rotor aviation came to its technological limit because of both its power and speed. One of the alternatives was the jet engine.

The idea of the application of a reactive thrust to overcome Earth's gravity was brought for the first time to its practical feasibility by Konstantin Tsiolkovsky. In 1903, when the Wright brothers launched their first plane Flyer-1, the Russian scientist published his work «Investigation of Outer Space by Reaction Devices», in which he developed the basic theory of jet propulsion. The article published in the «Scientific Panorama» gave him a reputation as a dreamer and had not been taken seriously. It took years of work and a change of the political system, to prove Tsiolkovsky theory. 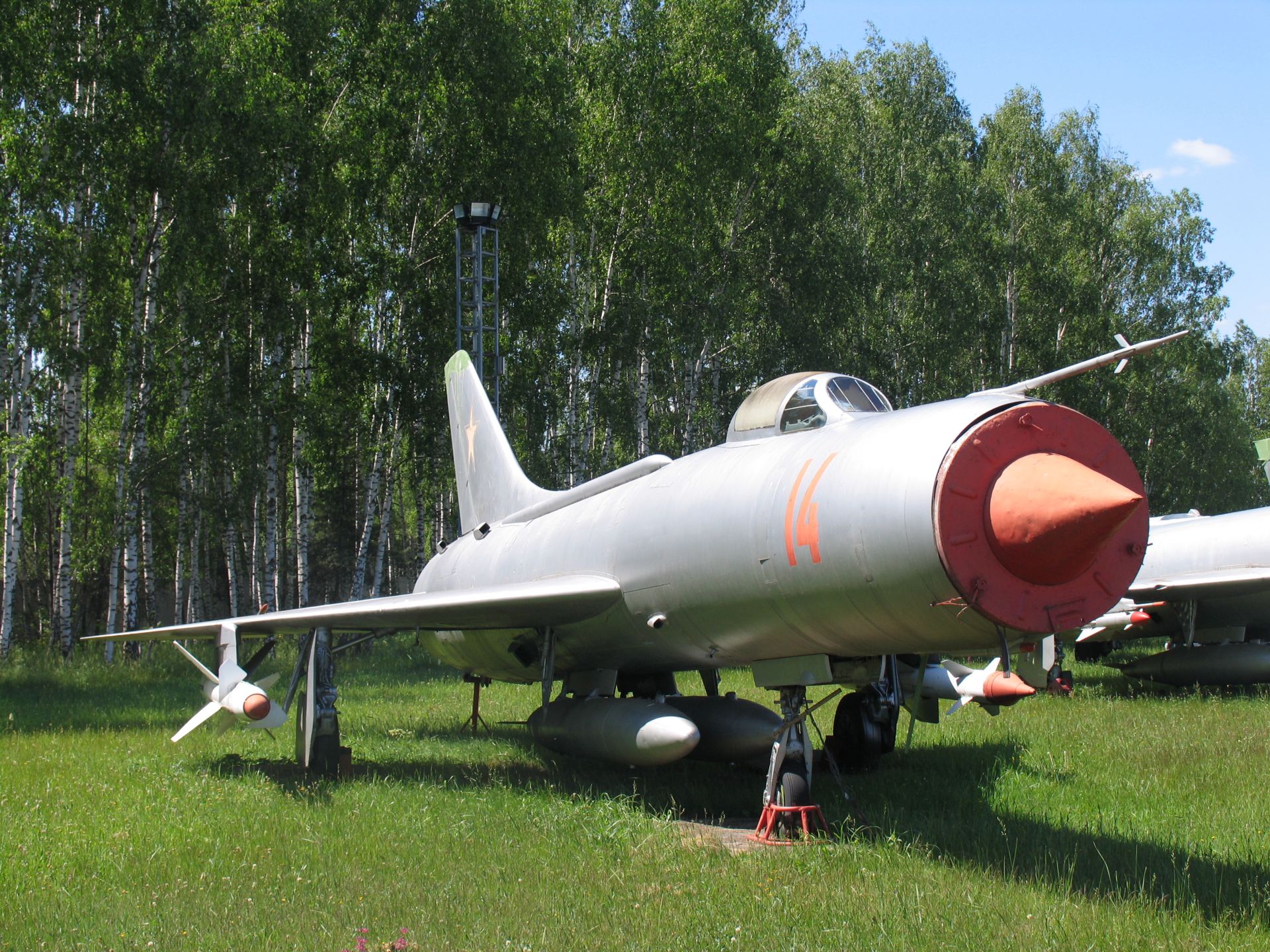 However, another country, Germany, was destined to become in the birthplace of the serial turbojet engine. At the end of the 1930’s, the turbojet engine making became a sort of hobby for German companies. Almost all known currently brands in this area were noted: Heinkel, BMW, Daimler-Benz and Porsche. The major laurels went to the company Junkers and its first worldwide serial jet engine 109-004, which the world's first turbojet aircraft Me 262 were equipped with.

Despite the incredibly successful start in jet first-generation aviation, German solutions never got further development anywhere in the world, including the Soviet Union.

In the Soviet Union, with the legendary aircraft designer Arkhip Lyulka was most successfully concerned for the development of turbojet engines. In April 1940, he patented his own scheme of the turbojet bypass engine, which received a later international recognition. Arkhip Lyulka had not found support from the state authorities. With the outbreak of war, he had been proposed to develop the tank engines. Only when turbofan engines had appeared in the German army, it was ordered to Lyulka to resume urgently his work on the national turbofan motor TR-1.

In February of 1947, the engine had passed the first test, and on the 28th of May, made its first flight the jet aircraft Sukhoi Su-11, with the first domestic engines TR-1 developed by the Design Bureau of Lyulka, the current branch of the Engine Manufacture Association, which is a part of the United Engine Corporation (UEC). 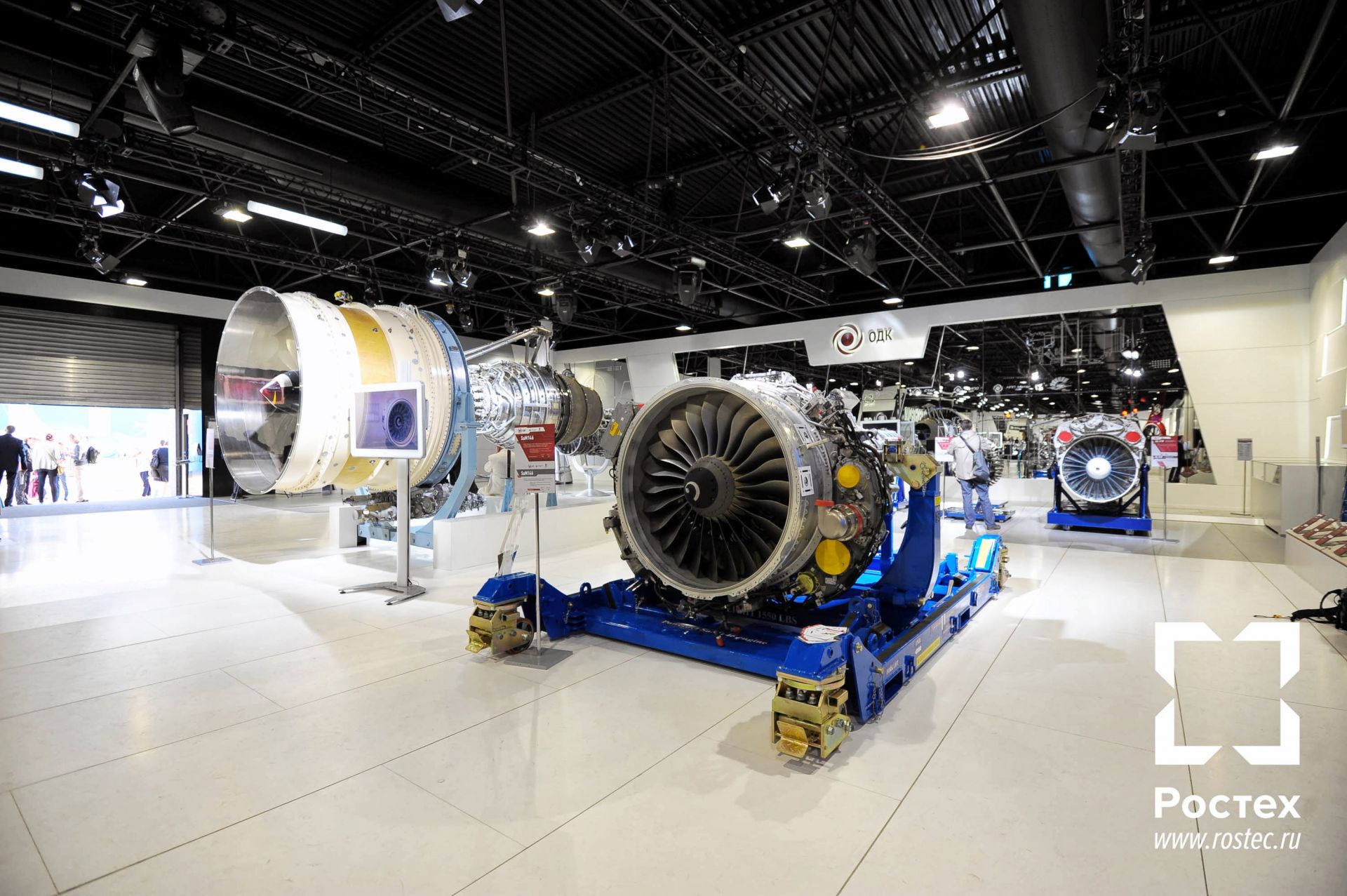 The turbojet engine (TRD) works like a simple heat engine principle. Without going into the laws of thermodynamics, a heat engine can be defined as a machine for converting energy into mechanical work. The so-called working medium, gas or vapor used inside the machine, has this energy. During the compression, the working medium receives the energy, and then, during its expansion we have a useful mechanical work.

In addition, it is clear that the compressive gas strength must always be smaller than the force that the gas could produce to expand. Otherwise, the job will not be useful. Therefore, before or during the expansion, the gas should be heated, and before the compression, it should be cooled down. In total, the energy of expansion will significantly increase through preheating, what makes for the excess that can be used to get the mechanical work required. This is the working principle of a turbojet engine.

Thus, a heat engine must have a device for compression, a heater, and a device for expanding and cooling. The TRD has all these features respectively: compressor, combustion chamber, turbine and the atmosphere to cool.

The working medium, air, enters in the compressor and it is compressed there. Some metal discs, whose edges top called rotors, are located on the rotary shaft on the compressor. These rotors «capture» outdoor air and introduce it into the engine.

The working medium enters the turbine from the combustion chamber. The turbine is similar to the compressor; but it works, so to speak, in the opposite direction. The hot gas spins it in the same way as air spins the toy of propeller. There are often few turbines, usually from one to three or four. This is the most loaded engine component. The turbojet engine has a very high rotational frequency, up to 30 thousand revolutions per minute. The flame in the combustion chamber reaches a temperature of 1100 to 1500 degrees centigrade. Here, the air expands and puts the turbine in motion, passing a part of its energy.

After the turbine, it enters the jet nozzle, where the working medium is accelerated and expires at greater speed than the oncoming flow speed that creating a reactive thrust.

Despite the fact that an accurate classification of turbojet engines generations, in principle, does not exist, we can outline the basic types in the different stages of the engine development.

The first generation engines are considered English and German engines dating from the Second World War, as well as the VK-1, which is installed in the MiG-15 famous fighter, the Il-28 and TU-14 aircraft. 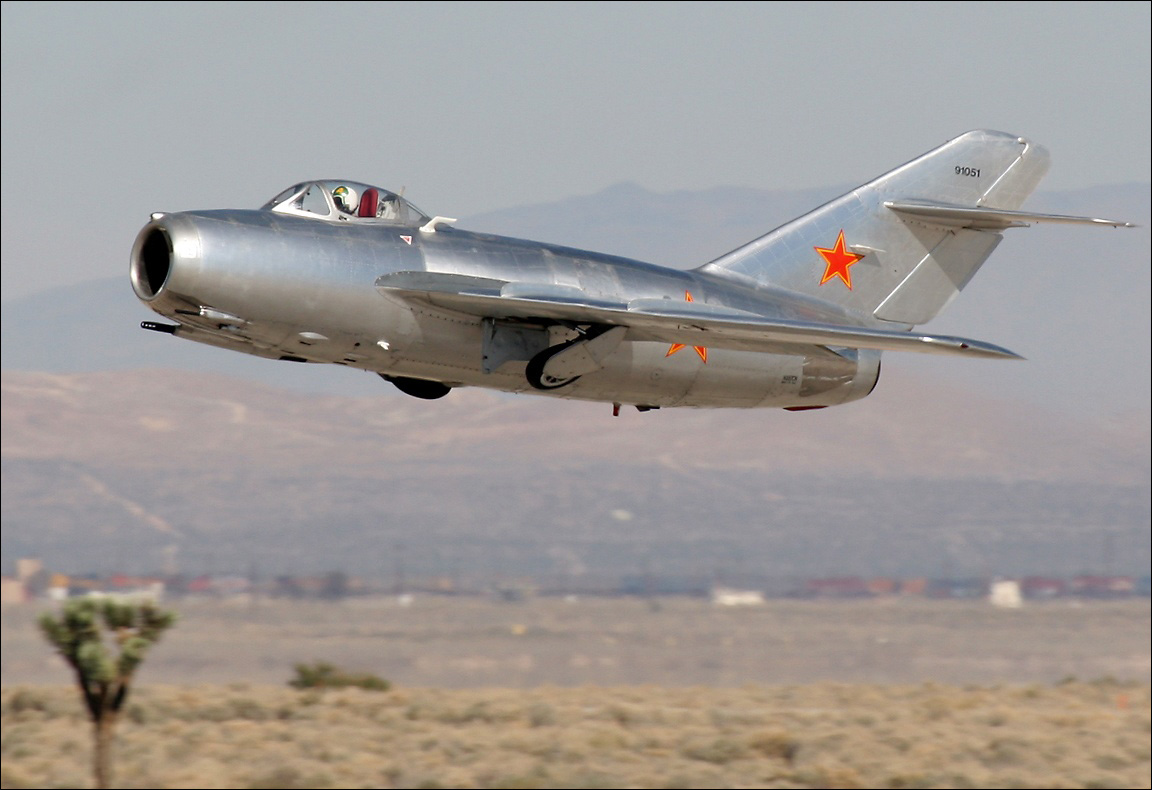 The second generation of the TRD is distinguished by the presence of an axial compressor, a post-combustion chamber and an adjustable air inlet. Among the Soviet examples is the engine R-11F2S-300 for the MiG-21 aircraft.

The third-generation engines are characterized by an increased compression ratio, which was achieved in stages increasing number of the turbine and the compressor and the advent of bypass. Technically, they are engines that are most sophisticated.

The emergence of new materials that allow to significantly raising the operating temperature, led to the creation of a fourth generation of engines. Among these engines: the national AL-31, by ODK development for the Sukhoi Su-27 fighter.

Today, the Ufa enterprise ODK starts the production of the fifth generation aircraft engines. The fighter T-50 (PAK FA), which replaces the Sukhoi Su-27, will be equipped with the new units. The new engine with enhanced features will make the plane more maneuverable, and, most important, will begin a new era in the national aviation industry.

Lithuanians to design the Ramenskoye Airport

Vitaly Saveliev, "We have a full understanding with Rostec»

NPO Saturn to equip the Russian ships with engines