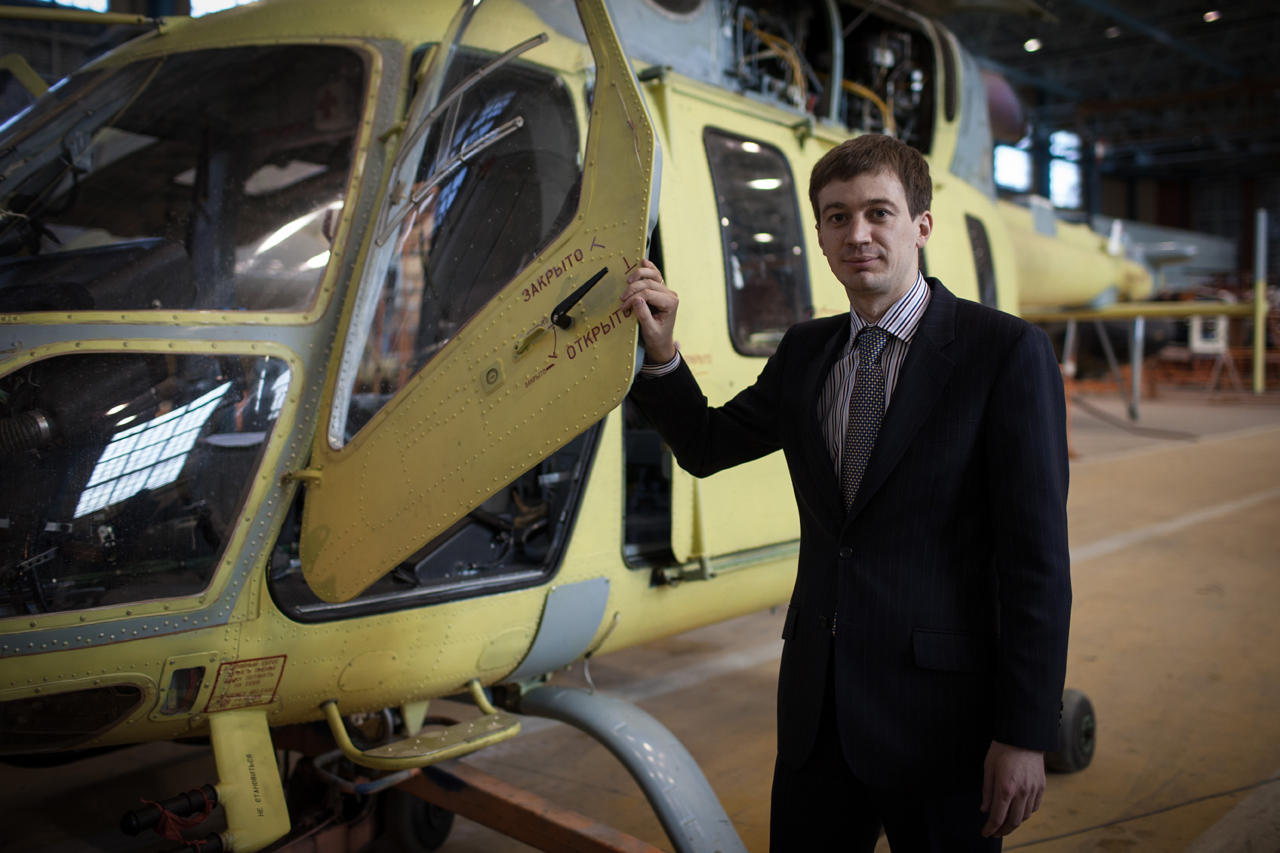 There is a large need for helicopters of this class. If we look at foreign partners, we can see that they offer a large number of various different light utility helicopter models. Unfortunately we have almost no similar Russian rotorcraft, with the exception of the Mi-2, which is now being put out of service. Helicopters of this class are in high demand in the market and have great future prospects.

The Ansat programme covers two core areas: civil and training. The Ansat has been modified in accordance with the requirements of the Russian Ministry of Defence and is currently used in its training variant to develop the skills of the trainees. We are also rapidly developing the civil element. The Ansat has various target modifications: passenger, search and rescue, medical and training modifications. It is a low-maintenance rotorcraft, which is not required to be kept in a hangar and it may be compared with Mi-8 in terms of the ease of operation, being a ‘hop and go’ model.

About the choice of the niche

Kazan Helicopters has made the decision to diversify its products with good reason. While the Mi-8 is legendary in status, almost like the Kalashnikov assault rifle of the aviation and helicopter industry, we still need to develop the business further. The management and the designers of the company have decided that the light utility helicopter niche is the most optimal one. All helicopter companies have products of that class and are actively competing. This is one of the most popular market niches. 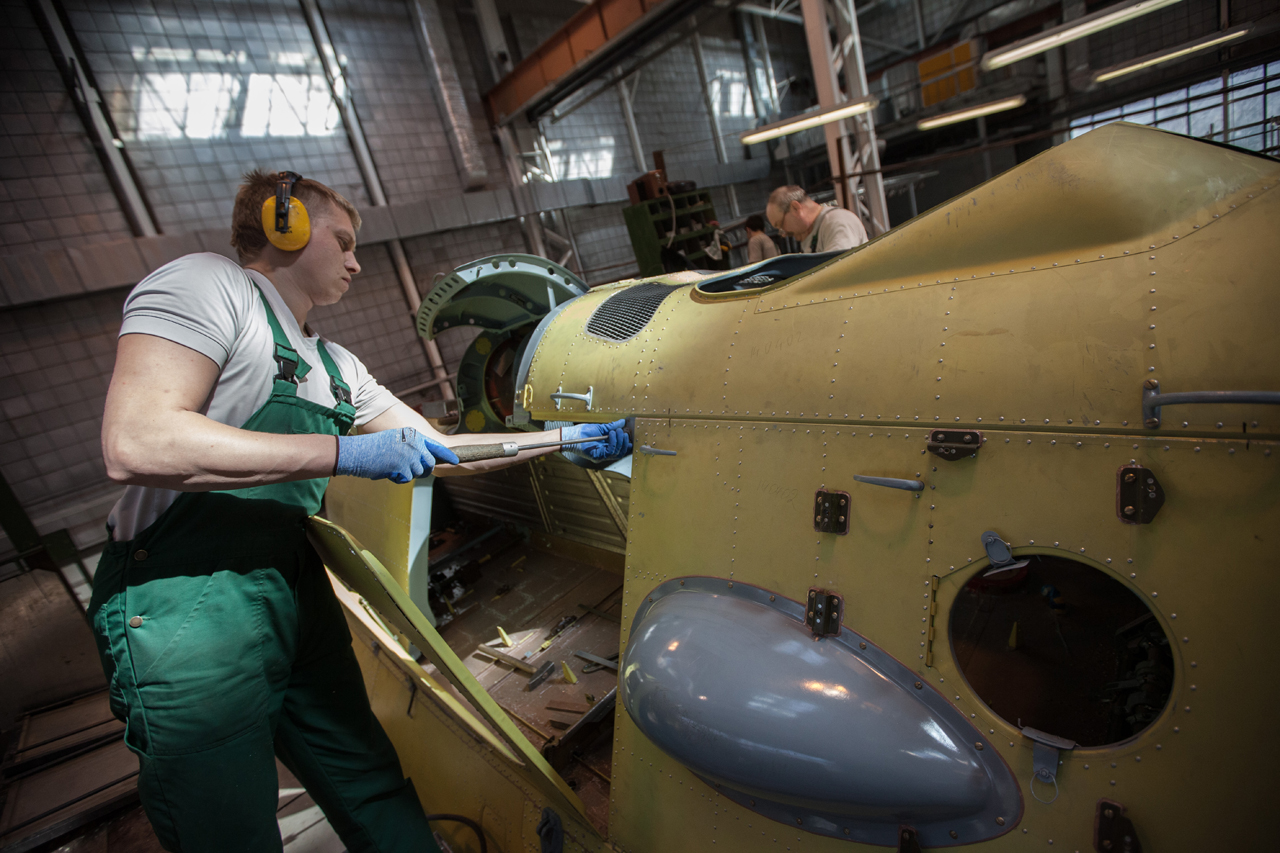 Among domestic helicopters, the Ka-226T falls within the same class and is being developed by Russian Helicopters group. It is not so much an equivalent as much as an addition to the Ansat in the light helicopter niche. Coaxial rotors provide their own benefits. Each operator is able to decide which model is to be used, subject to its needs. Helicopters with coaxial rotors are, for example, ideal for use in highlands.

Both the Ansat and Ka-226T helicopters can fill all the available market niches in this segment.

I, myself, am a graduate of the young professionals training programme. In late 90-s the company approached the  Kazan State Technical University, named after A. N. Tupolev (KSTU), requesting assistance manpower training, which was largely deficient. Specialist departments were employed, programmes were formulated and a contest was arranged. I saw the recruitment advertisement for Kazan Helicopters. At the time I was employed in a department in various capacities, including, the helicopter factory. That was the beginning of the Ansat programme, and KSTU was among the participants. When the programme was implemented, my choice was obvious. The best members from our course were then recruited by Kazan Helicopters. 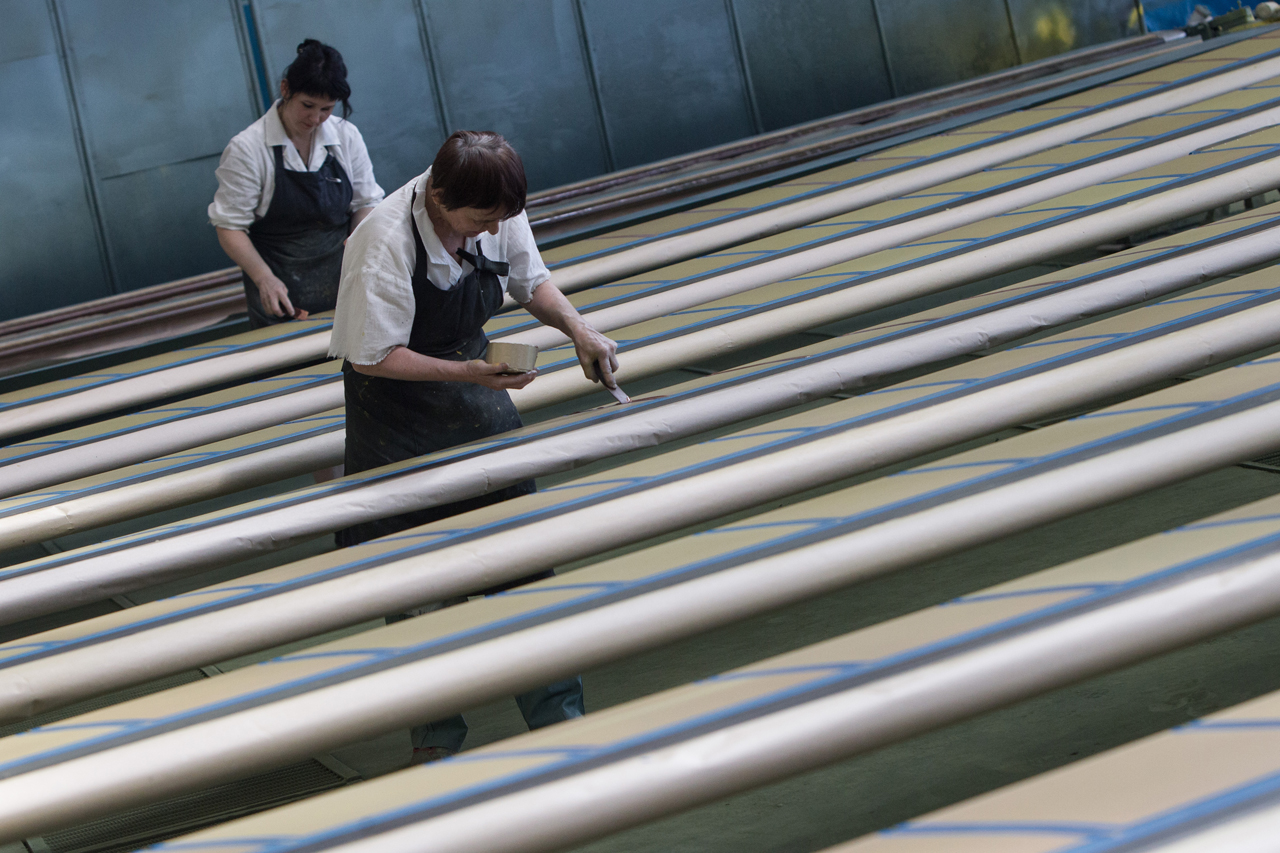 The young professionals training programme is still running to this day. Today young professionals have a unique opportunity to write graduate theses on relevant topics and defend them while being employed at by the company. The State Examination Board, apart from teachers, includes representatives of various Kazan Helicopters units demonstrating the strong potential of the staff that we recruit.

One of the challenges we are facing at the moment is the age gap between the older and the younger generation. We have young specialists and they are ready to study and we  have a lot of experienced employees, but we lack middle-aged staff. We do however  have enough highly qualified specialists at Kazan Helicopters. 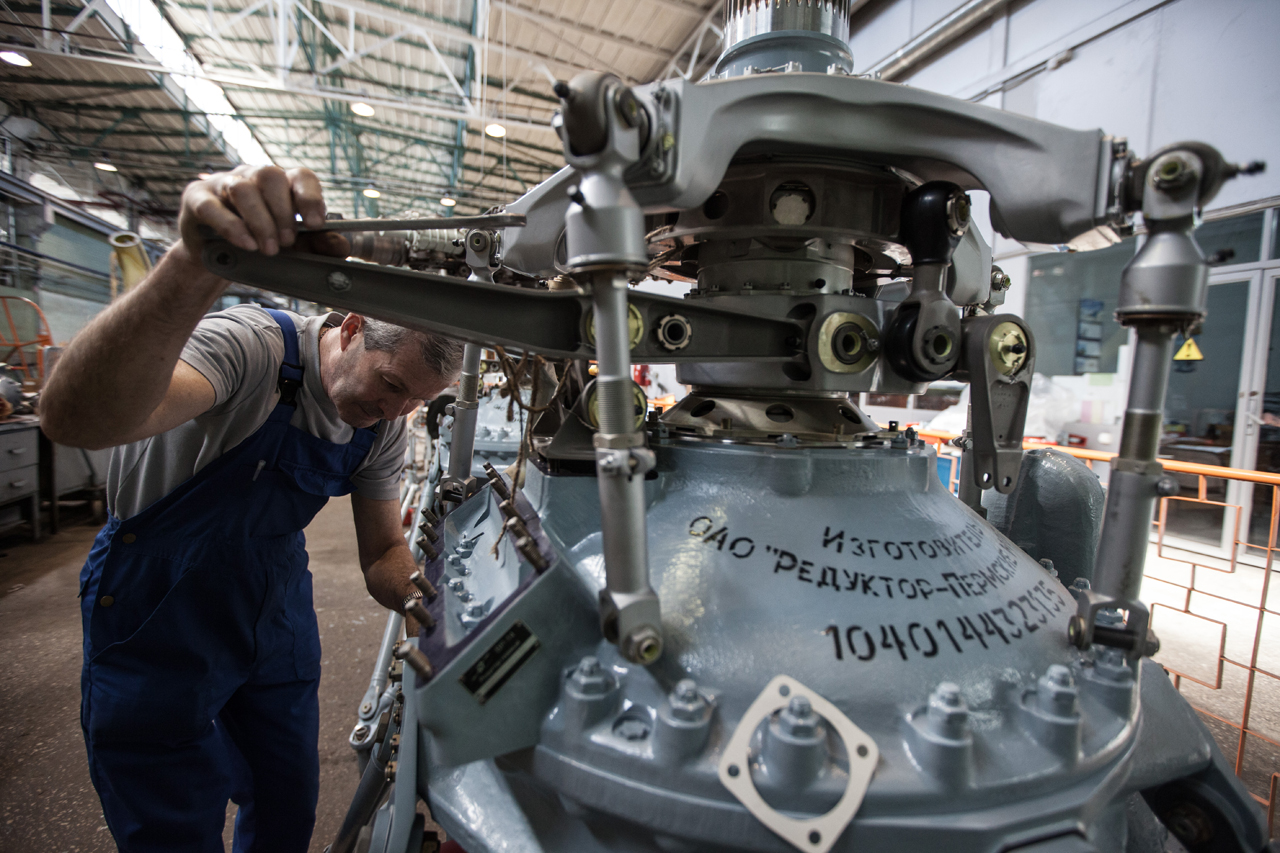 THE ANSAT is a light twin-engine utility helicopter with a gas-turbine engine developed by the Kazan Helicopters design office. Maximum speed is 285 km/h, capacity 1300 kg (in cabin).

Last August, at the MAX-2013 international aerospace show, the Ansat, with a hydromechanical control system, was awarded  an Interstate Aviation Committee certificate.

Kazan Helicopters (a member of Russian Helicopters group) produces the Mi-8/17 helicopter series, which are operated in more than 100 countries. The company produces a wide range of helicopter modifications including: transport, passenger, rescue, troop carrier and others.
The company is preparing to produce a Mi-38 medium transport and passenger helicopter. Since 1997 Kazan Helicopters has had a rotorcraft designer certificate. Today, the enterprise’s serial production also includes the Ansat-U light twin-engine training helicopter.