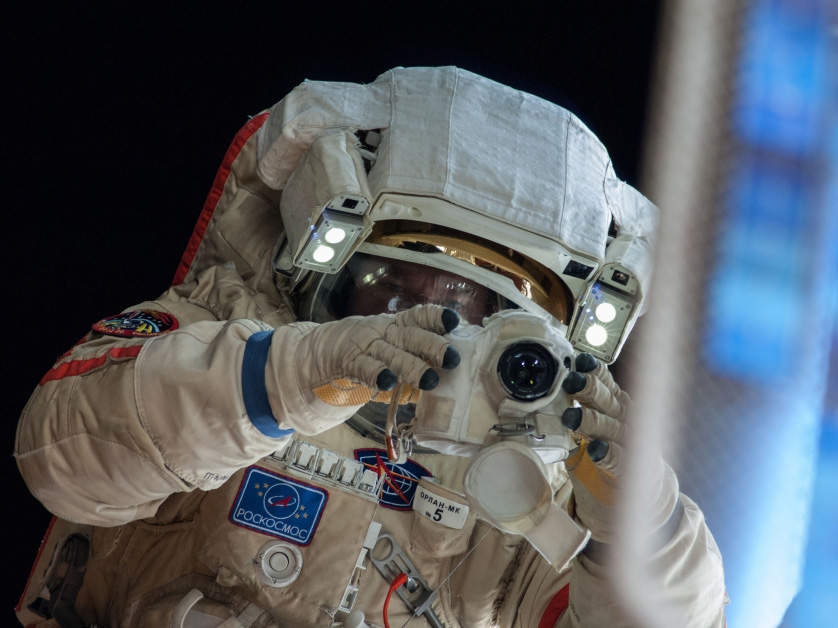 The latest trends in high-tech space fashion are being driven by Zvezda, a Rostec business based near Moscow. It is here, that new generation Orlan-MK space suit was created. The space suit surpasses any other space suits currently available. Less than a month ago Russian astronauts set a world record for staying in open space in this suit and for the first time in history these astronauts  held the Olympic torch in space. 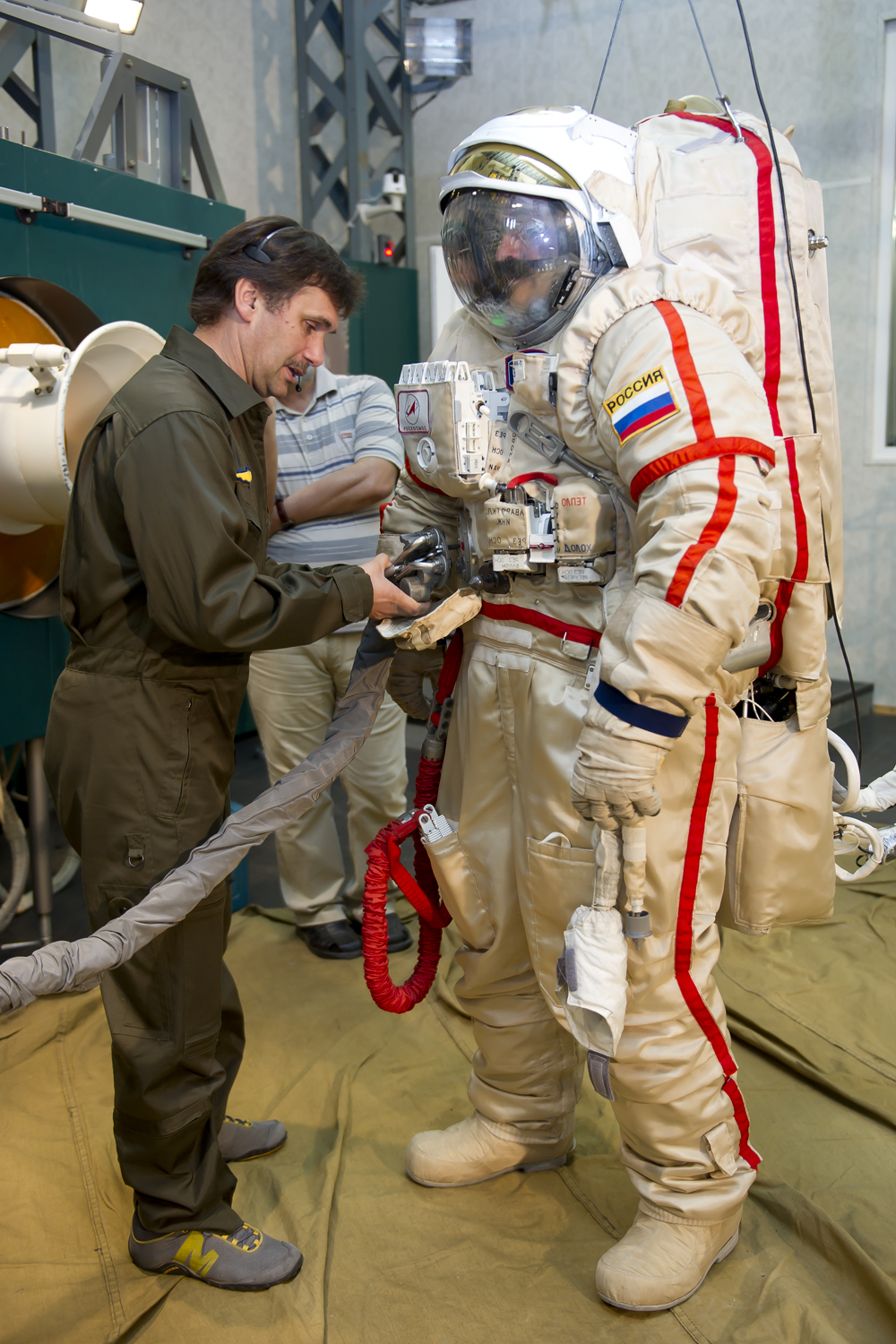 This modern spacesuit surpasses its predecessors in virtually every way. It is much more comfortable, lighter, and is even equipped with a computer that provides the cosmonaut with reports on the space suit’s systems status. Additionally, the length of the suit’s sleeves and trousers can be changed, which has not been possible with previous space suits.

Russian designs have always been distinct in terms of their simplicity. The Orlan-MK is no exception. Unlike the American space suits, is very simple to use and does not require  maintenance every six months and has a lifespan of approximately five years. The main advantage of the Orlan-MK space suit is that an astronaut is able wear it and change into and out of the suit himself or herself without the help of other crewmembers. 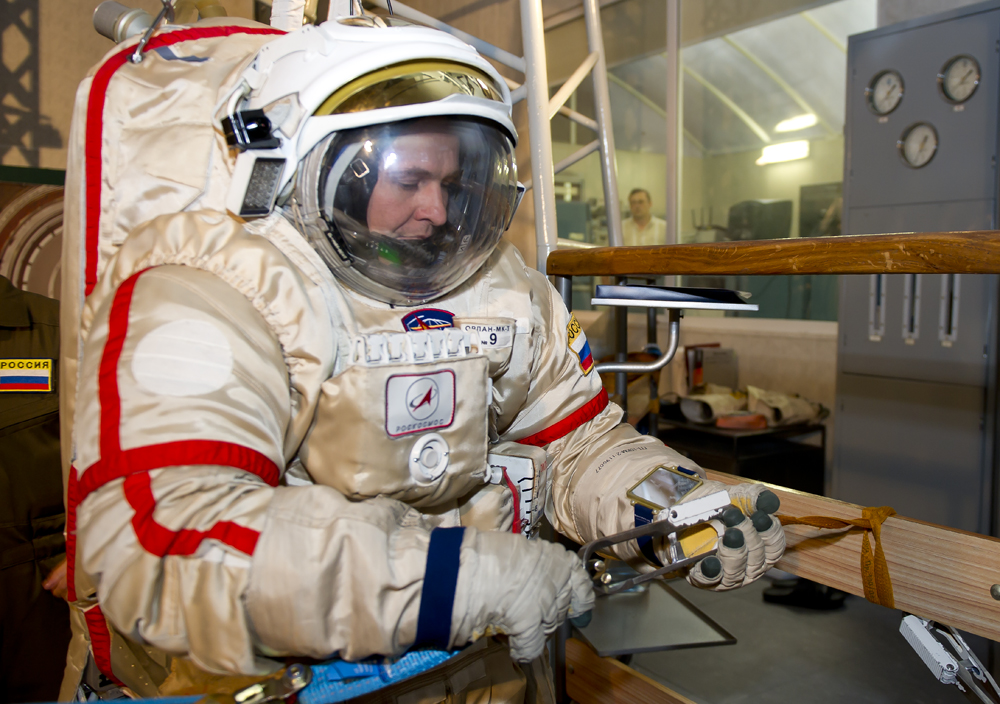 In March of 2014,  Russian cosmonauts Oleg Kotov and Sergey Ryazansky wore the Orlan-MK spacesuits when they took the Olympic torch into open space for the first time in history, which then triggered the lighting of the Olympic fire in Sochi. The astronauts also went on to set a world record for the longest time spent in open space.

an-MK has also made its debut in Hollywood, where the “star” space suit was used during the filming of Gravity. Hollywood actress, Sandra Bullock, who starred in the film, called Zvezda’s space suit "a real work of art".

Zvezda is not standing still; today the company is working hard to develop the new Sokol-M suit for the ISS. 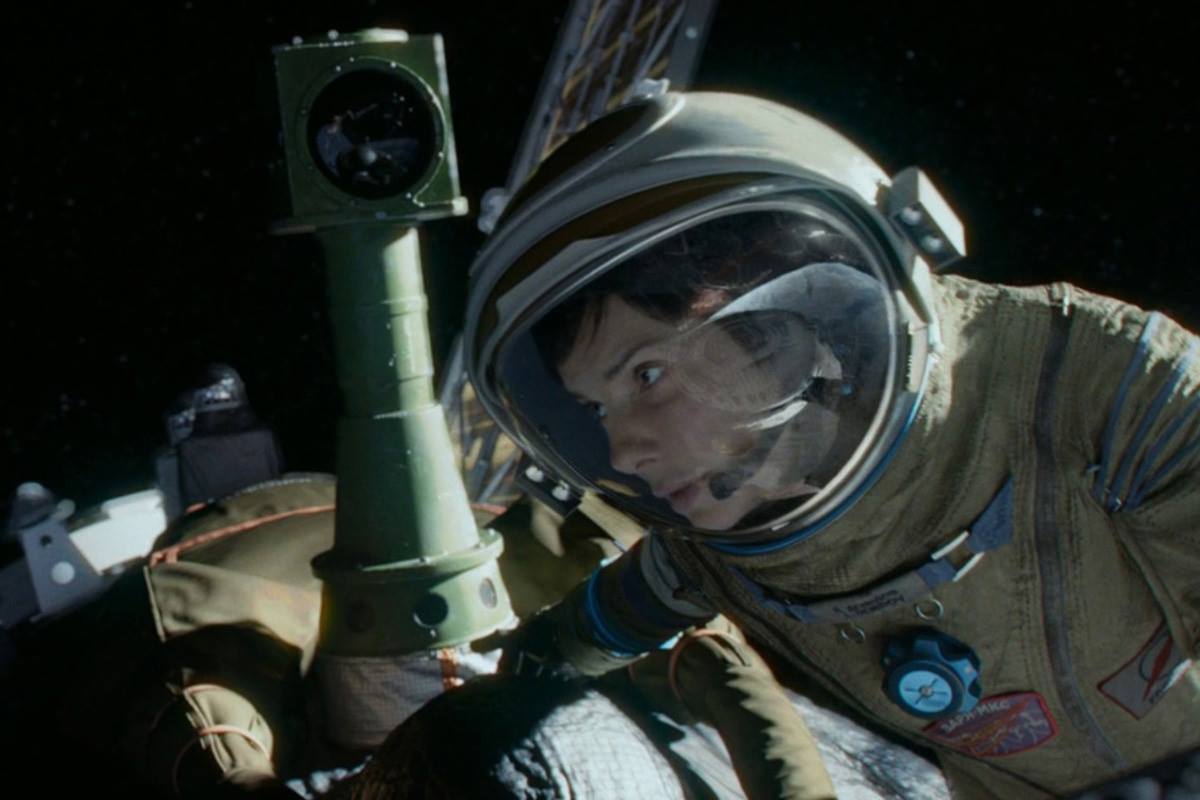 Zvezda’s products are used on all Russian manned spaceships and orbital stations, as well as on the ISS. Yuri Gagarin’s spacesuit, the famous Orlan-M, was developed by Zvezda, the cosmonauts on the Mir station and the ISS have used it; and even Belka and Strelka’s, the famous space dogs,spacesuits were developed by Zvezda.

The Research & Development Production Enterprise, Zvezda, which is part of the Aviation Equipment holding company, is working closely with leading research institutes, design bureaus and serial enterprises across Russia, and is actively participating in international programs. The company has been recognised as a leader in the world aerospace community across a number of areas of its business.

Russian undercarriages can be installed on Boeing