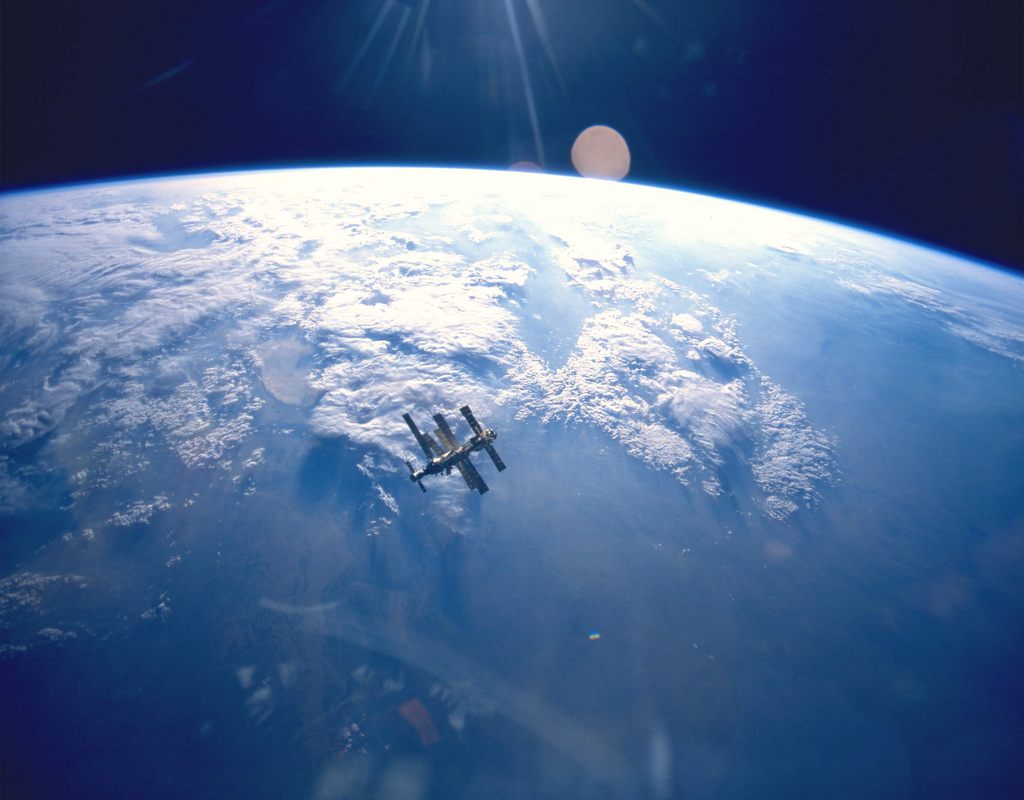 KRET’s products have been used for some of the most pivotal and important developments in Russian and world aeronautics.  KRET has actively contributed to space exploration through the development of critical products that can be found on all space ships and stations, from Vostok-1, the first manned space craft to ever enter outer space, to the ISS. The simulators produced by KRET were used during Yuri Gagarin’s training before his flight and more than one generation of Soviet astronauts benefit, to this day, from a unique invention - the space shaver.

Artificial satellites, spacecraft to study the Moon, Mars, Venus and Halley's Comet, as well as the space ships and stations are almost entirely equipped with wires and cables created by the Special Design Bureau Cable Industry (OKB KP), which is part of KRET.

Today, 95% of the cable network for the Russian modules of the ISS is comprised of products from OKB KP. Four-pair symmetric heat resistant cable, designed by OKB, is one of the key components of the information network on the ISS. It is also used to connect the American computers and devices. 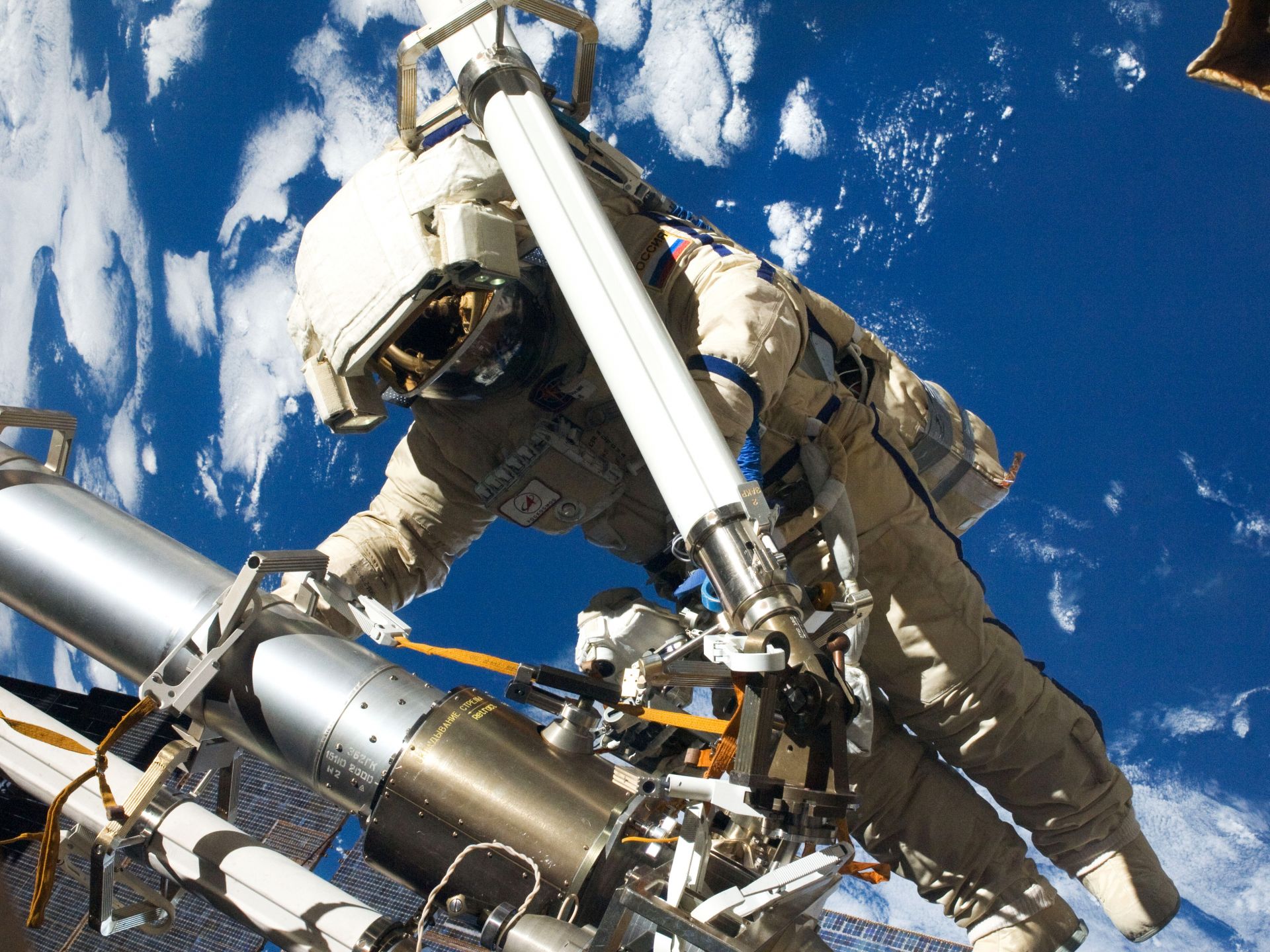 The company has created special load-bearing cables for control. Thanks to these cables, Alexey Leonov, a Russian space pilot, was the first ever human to directly enter space outside of a space vessel.

The Research Institute of Aircraft Equipment (NIIAO), which is part of KRET, is the main developer of advanced simulators for training astronauts.

The institute has developed more than 20 simulators for a wide range of manned spacecraft from Vostok to Buran and Soyuz TMA. NIIAO developed and created the simulator that was used to prepare  Yuri Gagarin for his historic flight.

NIIAO’s jewel in the crown is the machine based on the TchF-18 centrifuge, which is still one of the major elements of cosmonaut training. The scale of the TchF-18, the world’s largest centrifuge, is remarkable: the radius of rotation is 18 metres, the total mass of rotating parts alone is 305 tonnes, and output of the main engine is approximately 27 megawatts.

Today, the modern simulators developed by the institute for the training of crews to fly on the Soyuz-TMA spaceships, are embedded with the latest computing systems and provide excellent visualisation. 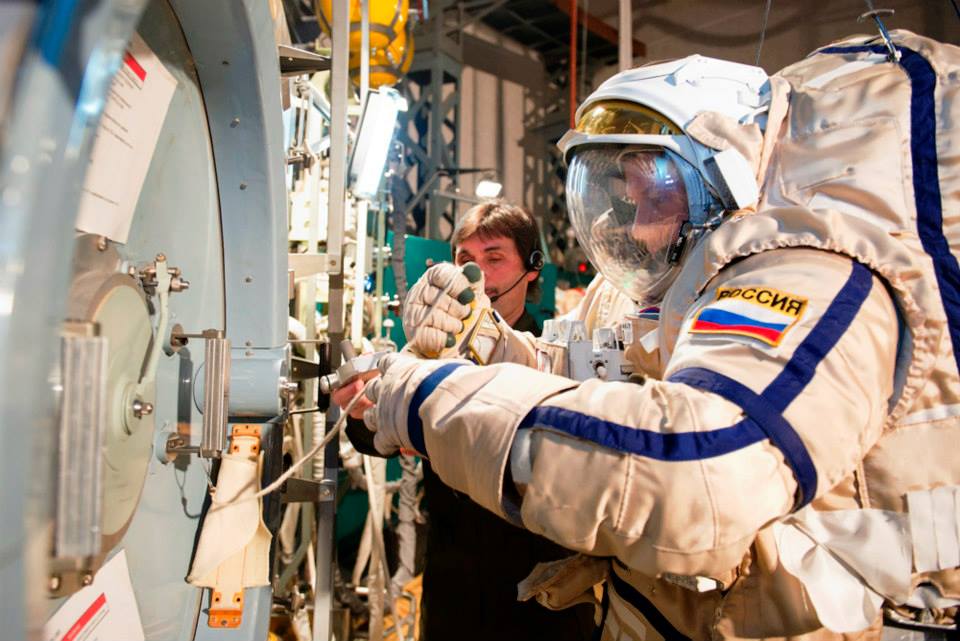 In 1971, the specialists of the Association of Instrument-Making Production (UPPO) received a special order to develop the first electric shaver for use by astronauts in space.

Basic shavers are not suitable for use in space, due to the lack of an on-board power network capable of supplying 220W  and also because in a zero gravity environment, hair from shaving would be dispersed throughout the ship.

Following numerous agreements with spacecraft designers, the electric shaver, Agidel-K, was developed in the city of Ufa. In addition to being designed to run on the 27W on-board power network, it was fitted with a built-in micro-vacuum cleaner.

The models were successfully tested. The first to evaluate and confirm the high quality of the shaver were the Soviet cosmonauts Pavel Popovich and Yuri Artyukhin, who announced the success and quality of the Agidel-K shaver directly to the world from on board the spacecraft. More than one generation later of Russian cosmonauts are still expressing their thanks for the shaver from Ufa. The space electric shaver is still a unique development, which to this day, throughout the world, still has no equivalent.

KRET companies have successfully participated in the development and production of on-board equipment for both the Vostok and Soyuz spacecrafts, the Lunar Orbiter, the space stations Mir and ISS, and the Progress cargo spacecraft.

Many of KRET’s specialists and companies worked on the development of the equipment to build the Vostok-1 spacecraft, in which Yuri Gagarin made the first flight into space.

NIIAO specialists were responsible for developing some of the key equipment for the spacecraft, including: the information display system and the manual control. Another member of KRET, the Avionics and Communication Systems open joint-stock company (AVEKS), developed the fuel scheduling system for the rocket that launched the Vostok-1. 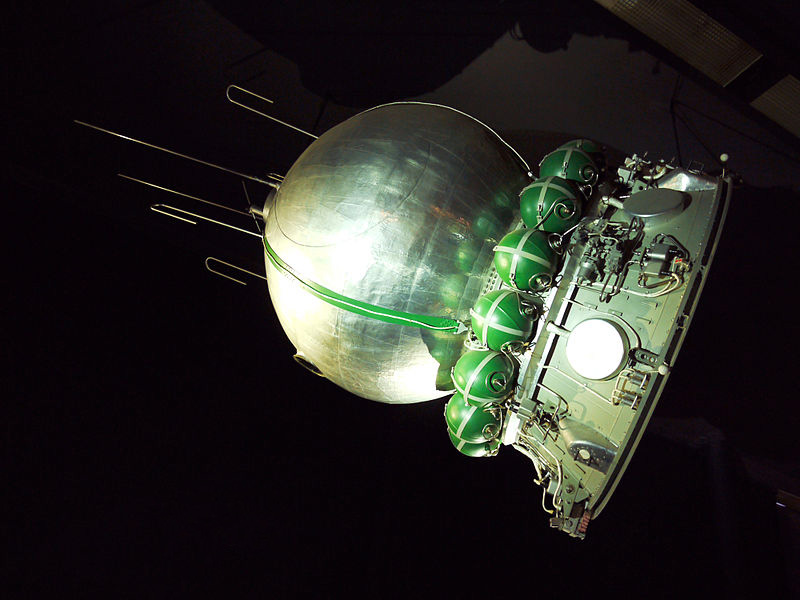 Today, UPPO manufactures on-board control devices for transport spacecraft is also participating in the modernisation of the Russian segment of the ISS station, and deploys a multipurpose laboratory module (MLM).

One of the latest space achievements UPPO is the Neptun-ME flight control for the Soyuz-TMA spacecraft, which was developed by the Scientific Research Institute of Aviation Equipment.

The Neptun-ME is a modernised version of the Neptun information system, created in the Institute in 1999. NIIAO is one of only a few in the world to supply such information systems and the only Russian supplier.

The system is able to control and manage the on-board systems of a manned spacecraft. The Neptune-ME is a control panel with three processors and two dot matrix LCD.

The new system has already been successfully tested. The manned spaceship Soyuz-TMA №709, which was equipped with Neptune-ME, was successfully launched in May 2013.

The development of competitive space technology requires new types of batteries. One of the leading Russian developers of modern lithium-ion batteries for spacecraft is AVEKS

According to experts, the use of lithium-ion batteries for telecommunication satellites of 15-20 kW capacity will reduce the mass of the batteries used by 300 kg. This will enable a significant reduction in financial costs when considering the fact that it costs US$30,000 to launch only 1 Kilogram of net mass. US$30,000.