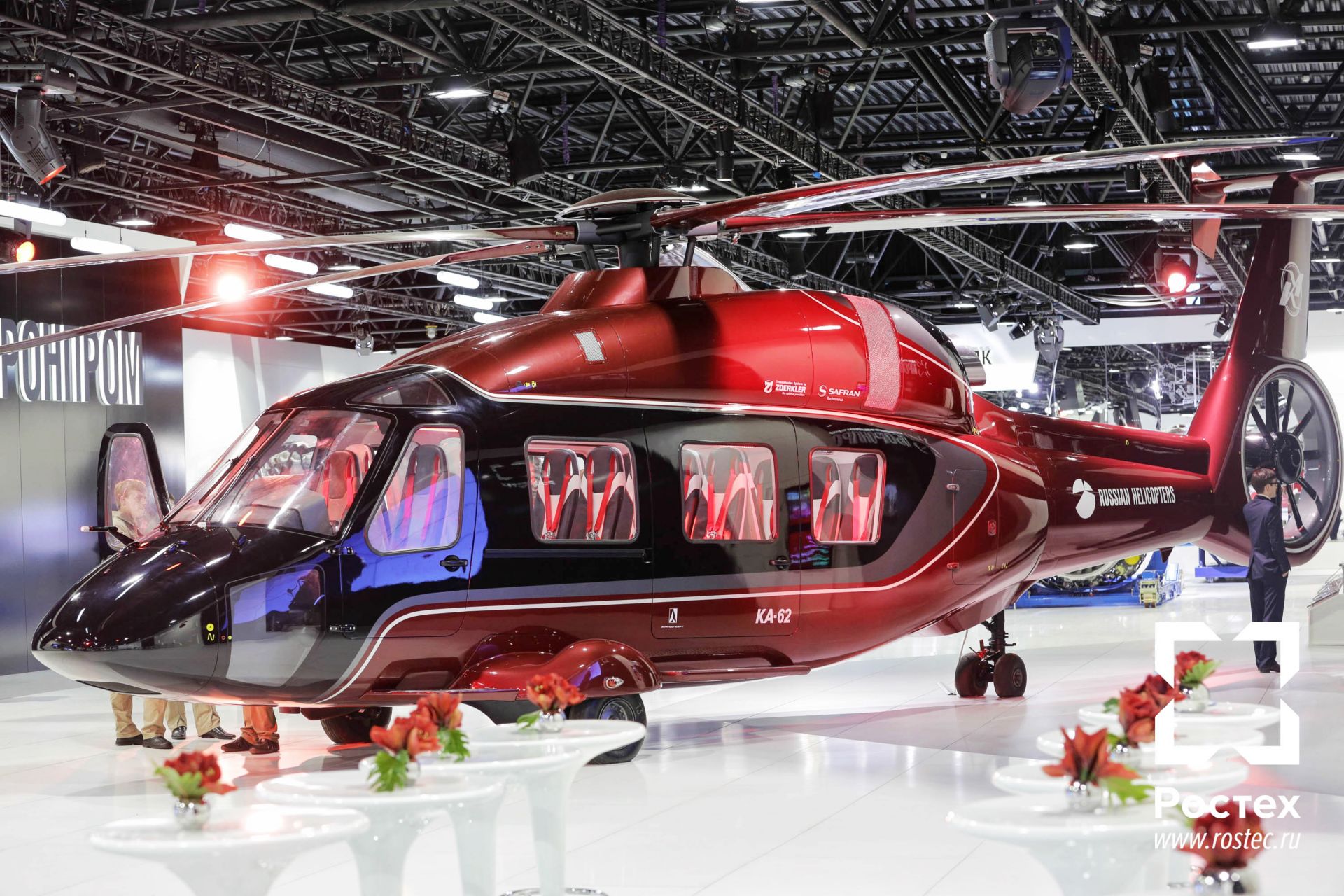 The holding company Russian Helicopters will participate in the 14th international exhibition of defence systems and services, DSA-2014 (Defence Services Asia). The event, which took place April 14-17 in the Malaysian capital of Kuala Lumpur, brought together the world’s leading manufacturers and customers of military equipment and weapons.

At the expo, Russian Helicopters presented their latest models, which have particular relevance for the Asia-Pacific region. One such model is the unique Russian Ka-32A11BC helicopter, which is already used in more than 30 countries for firefighting, search and rescue operations, and complex construction and installation projects. It is distinguished by its coaxial rotors, which rotate in opposite directions around the geometrical axis of the aircraft. This allows the helicopter to perform accurately complex manoeuvres and maintain a high level of stability while hovering. 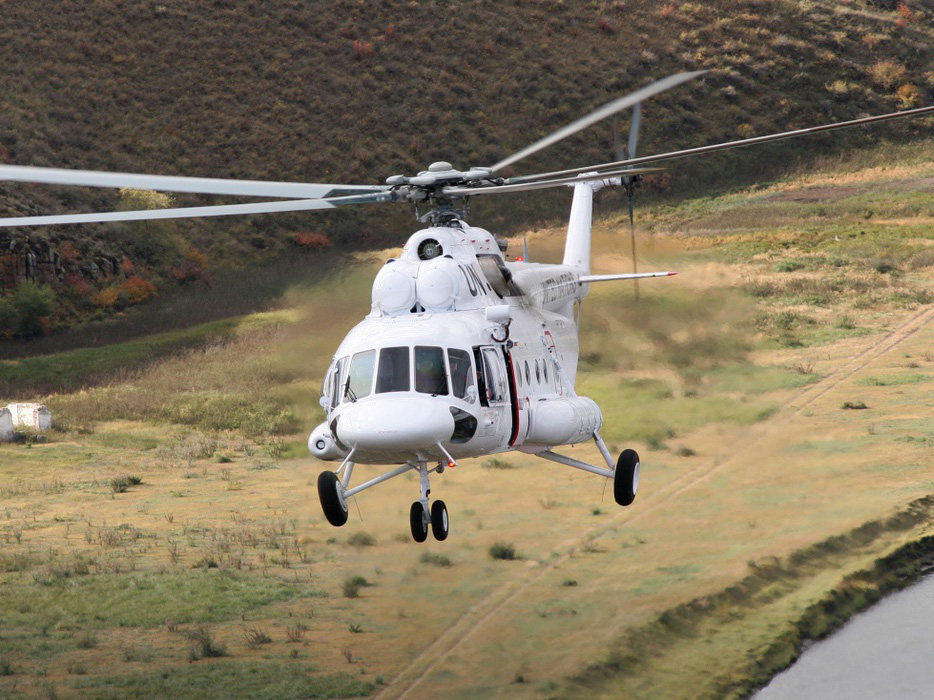 Russian Helicopters also presented their Mi-17B-5 and Mi-171Sh series Mi-8/17 military transport helicopters. These aircraft are among the most successful of all Russian-designed helicopters, known for their versatility, reliability, and ease of operating and maintenance.

Furthermore, the company presented its new and promising models of the Mi-171A2 and Ka-62 helicopters. The first one has improved power and transmission, a new support system, improved flight performance and operational characteristics, and a new operations and maintenance system. This helicopter can carry loads of up to 5 tons and fly at temperatures from -50C to +50C and even during strong crosswinds.

Work on the Ka-62 began in 1992, and the helicopter was finally introduced at the HeliRussia 2012Exhibition. The helicopter, which was created with broad international cooperation, is primarily designed for the international market. 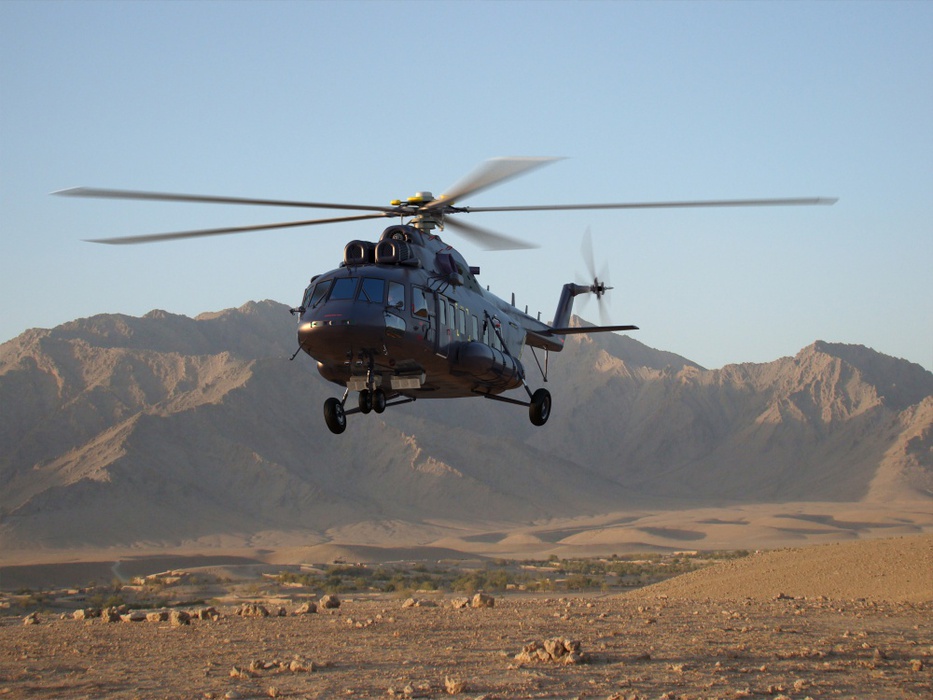 The state corporation Rostec headed the Russian representation of 22 companies at the exhibition. Over a 555 square meter area 477 different military products were shown. Among the presenting companies were Rosoboronexport, Uralvagonzavod, Oboronprom, KBM, and Schwabe-Defence and Protection.

One of the largest defence and security exhibitions in the world, DSA has been held every one or two years in Malaysia since 1988 with the support of the Defence Ministry and the national police. The previous expo, was in 2012 and brought together 850 companies from 48 countries. Russia was one of the largest participants. Under the auspices of the state corporation Rostec, 13 Russian companies presented more than 260 military products.