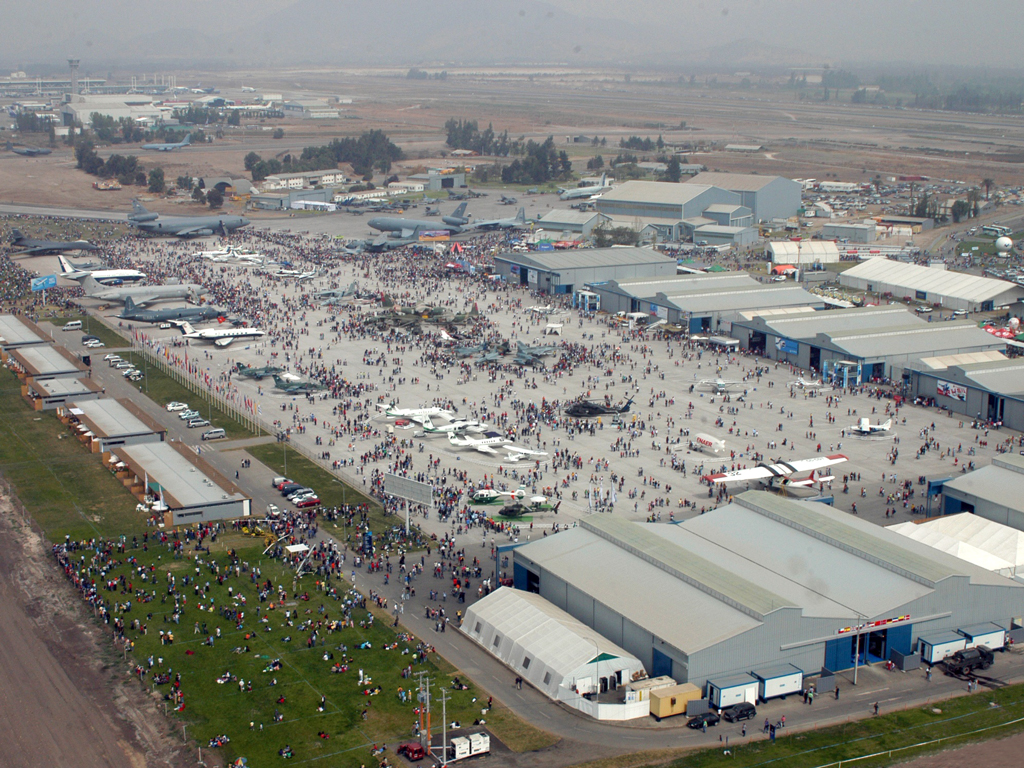 The concern Machine Engineering Technologies, which is part of Rostec, is taking part in FIDAE-2014, the international exhibition of military and aerospace technology, which is being held March 25-30 in Santiago. The concert is presenting service package offers ranging from the serial production and supply of development projects to the organization of licensed production on the customer’s premises and the creation of joint ventures.

As noted by Sergei Rusakov, CEO of Machine Engineering Technologies, recent years have been marked by the success of Russian-produced weapons on the Latin American arms market.

The overall sales figure for the region was about $1.5 billion.

“In particular, this is due to the fact that major suppliers have provided customers in the region with military and multipurpose helicopters, airplanes, tanks, self-propelled artillery systems, anti-aircraft systems, and other military equipment produced in Russia,” Sergei Rusalkov elaborated. “The overall sales figure for the region was about $1.5 billion,” he noted.

According to Sergei Rusakov, a customer with such military reserves has interests in developing ammunition production on its own territory. Currently a number of great opportunities are opening up for the holding company in the organization of this work for small-caliber ammunition for combat and multipurpose helicopters, air defense systems, and also unguided missiles and rockets for the MLRS, as well as for aircraft and helicopter weapons systems already delivered to customers.

Moreover, there is a possibility of establishing cooperative ties with research institutions in countries of the region through joint research and development work, Sergei Rusakov added.

Machine Engineering Technologies is a holding company of the state company Rostec and specializes in the ammunition and special chemicals industries. Established in 2011, Machine Engineering Technologies produces high-precision artillery ammunition and artillery shells of various types, as well as rocket launchers, unguided small-caliber ammunition, aviation and bomber munitions, and other supplies. The holding company’s military products are in operational service with armed forces of 100 countries.

The FIDAE aerospace exhibition is one of the largest in the region. It has been held every year or two years since 1980; 2014 will mark the 18th time the exhibition is held. The presidential administration and the government of Chile support the exhibition, which is organized by the Chilean Air Force. Since 2006, the FIDAE exhibition has taken place in the northern sector of the Santiago Arturo Merino Benitez International Airport, which is equipped with a special exposition space. Russia has participated in the FIDAE exhibition since 1994.