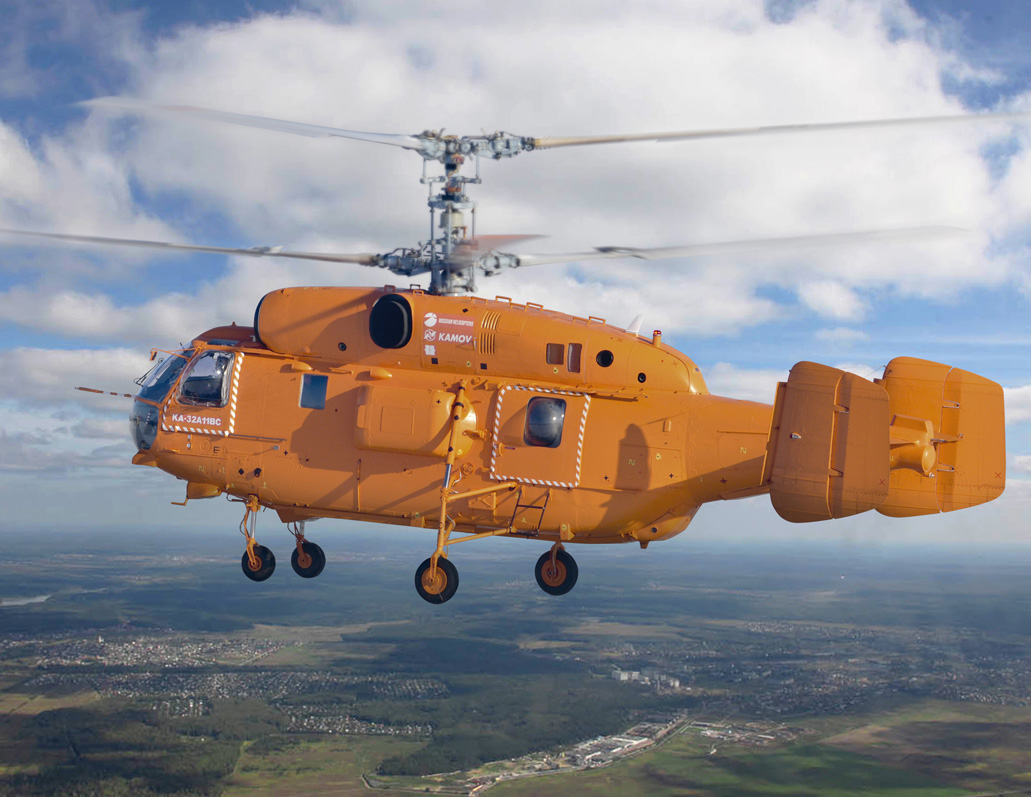 Russian Helicopters, a subsidiary of Oboronprom, part of State Corporation Rostec, will showcase new models including the Mi-171A2 and Ka-32A11BC at the 18th International Air and Space Fair (FIDAE 2014) on 25-30 March in the Chilean capital Santiago. The company’s display can be found at stand D70. In collaboration with Rosoboronexport, Russian Helicopters will also present the multirole Mi-35M military transport helicopter.

“Latin America is a strategically important market for Rostec, and for Russian Helicopters in particular,” said Sergei Goreslavsky, head of Rostec’s department for international cooperation. “Today over 400 Soviet- and Russian-built helicopters operate in the region, and there are also service centres providing after-sales care for our machines. Many countries have a long tradition of purchasing Russian products. We are interested in promoting not only military helicopters but also Russian Helicopters’ commercial offering – in recent years we have achieved significant success on this front.”

Latin America is a high-growth market where Russian Helicopters has for many years sold a wide range of commercial and military helicopters. The new Mi-171A2 has been developed based on the world-famous Mi-8/17 series and drawing on its extensive operational history in various regions and climates. The helicopter makes use of the latest technologies and solutions, and also factors in feedback from potential clients and operators of Mi-8/17 series helicopters. The Mi-171A2 will be fitted with the latest power plant, a new rotor system and modern “glass cockpit” avionics suite. 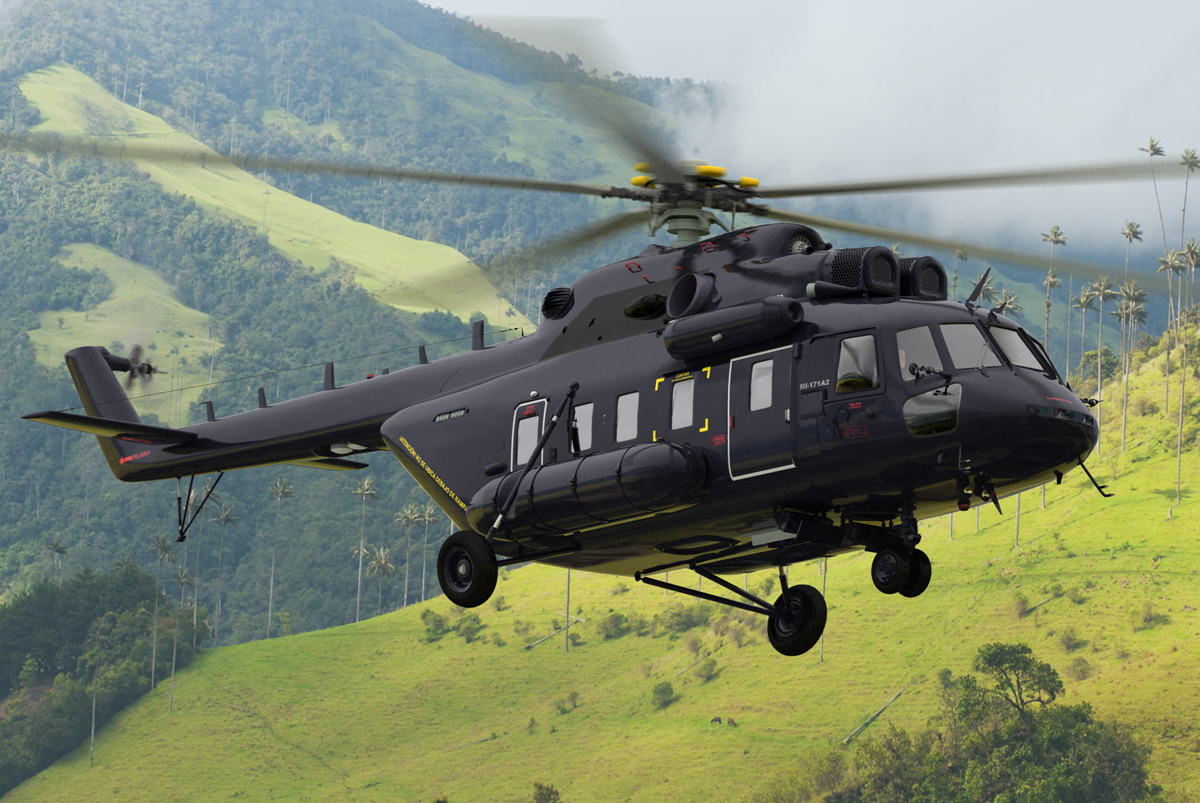 The coaxial Ka-32A11BC is already well known to helicopter operators in the region. The helicopter received EASA certification in 2009, and meets FAR29 and AP-29 standards. The Ka-32A11BC can fly a range of missions and is a particularly valuable tool for fire-fighting, with more than 40 different options for fire-fighting equipment. In early 2013 the helicopter was chosen as the symbol of the Global Helicopter Firefighting Initiative (GHFI), and later that year in summer was actively deployed in Borneo to combat some of the worst wildfires in Indonesia’s history.

Russian Helicopters will also hold meetings with operators regarding the status of the Ka-62 programme and opportunities for deployment of the new helicopter, which has been created with extensive international collaboration. The helicopter is fitted with modern Ardiden 3G engines by Turbomeca, which meat the highest environmental and fuel-efficiency standards.

In its more than 35-year history, FIDAE has developed a reputation as the most important aerospace and defence exhibition in South America. Every year it brings together leading companies from commercial aviation, the defence sector and aircraft service industries, aerospace developers and the space industry.