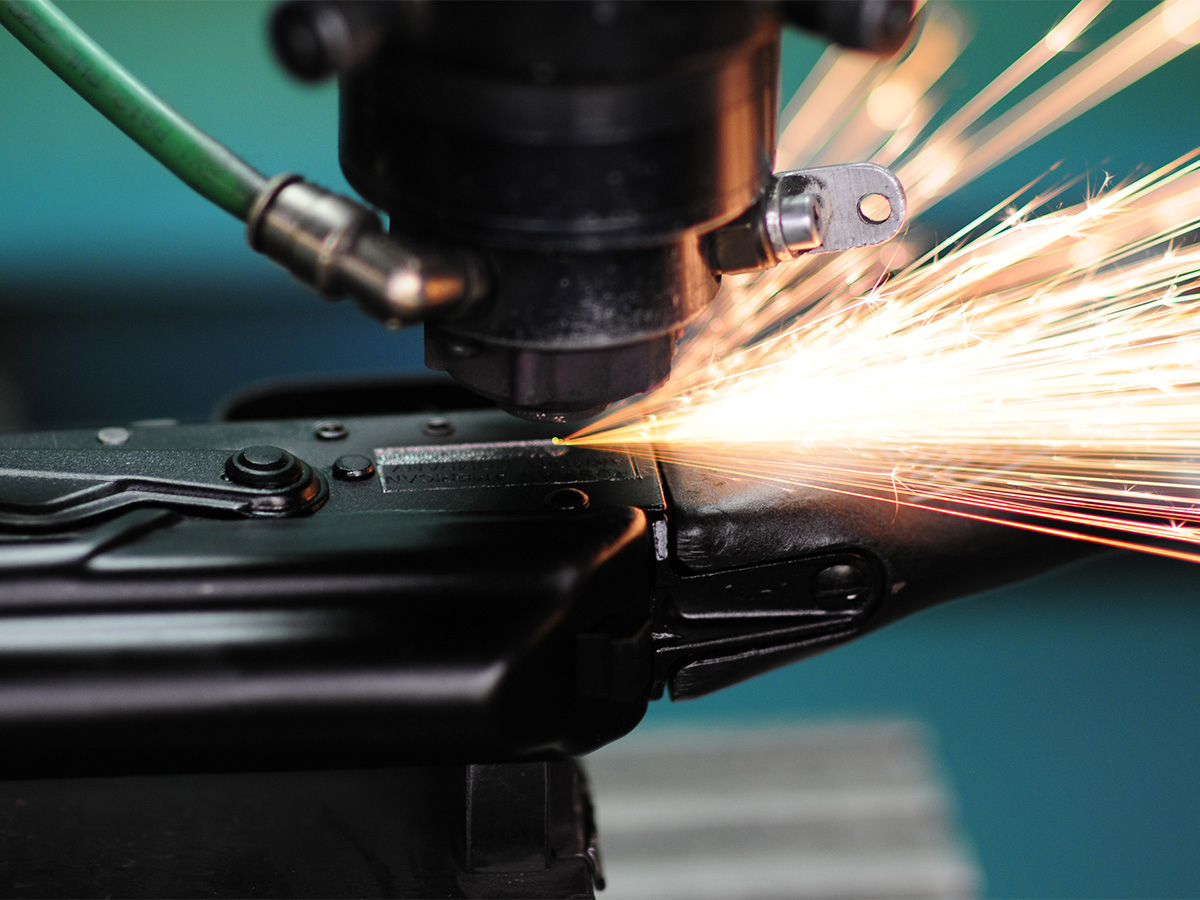 In accordance with a decision by the state corporation Rostec, Kalashnikov Concern has carried out the state registration of additional shares at a value of RUB 2.653 billion. Upon completion of corporate procedures, the authorised share capital of the company will increase to RUB 2,653,100,000.

“The increase in the authorised share capital will have a positive impact on the liquidity and solvency of the company, allowing us to mobilise financial resources to implement investment projects as well as the modernisation and expansion of production,” said Aleksei Krivoruchko, CEO of Kalashnikov Concern.

The proceeds from the issue of the additional shares will be used to repay Kalashnikov Concern’s credit obligations to Sberbank and to implement other aspects of the company’s programme for financial recovery. A final decision on this matter will be reached during a shareholders’ meeting after the completion of the stock offering.

The Kalashnikov Concern (formerly known as Izhmash) is the Russia’s largest producer of automatic and sniper combat arms, guided artillery shells, and a wide range of civil products, including shotguns, sporting rifles, machines, and tools.

The company was founded in 1807 and is now part of the state corporation, Rostec. Kalashnikov Concern has been formed through the combination of large state enterprises in Russia’s weapons industry (Izhmash and Izhevsk Mechanical Factory). Looking forward, the Company will also include the «Molot» machine building plant in the Vyatsko-Polyansky district, L. N. Koshkin KBAL, and «Progress» NITI. Kalashnikov Concern products are sold in 27 countries, including the USA, UK, Germany, Norway, Italy, Canada, Kazakhstan, and Thailand.

Kalashnikov to Protect its Rifle Brands

Kalashnikov to present Europeans new products from its Baikal brand

Steven Seagal is ready for negotiations with Kalashnikov