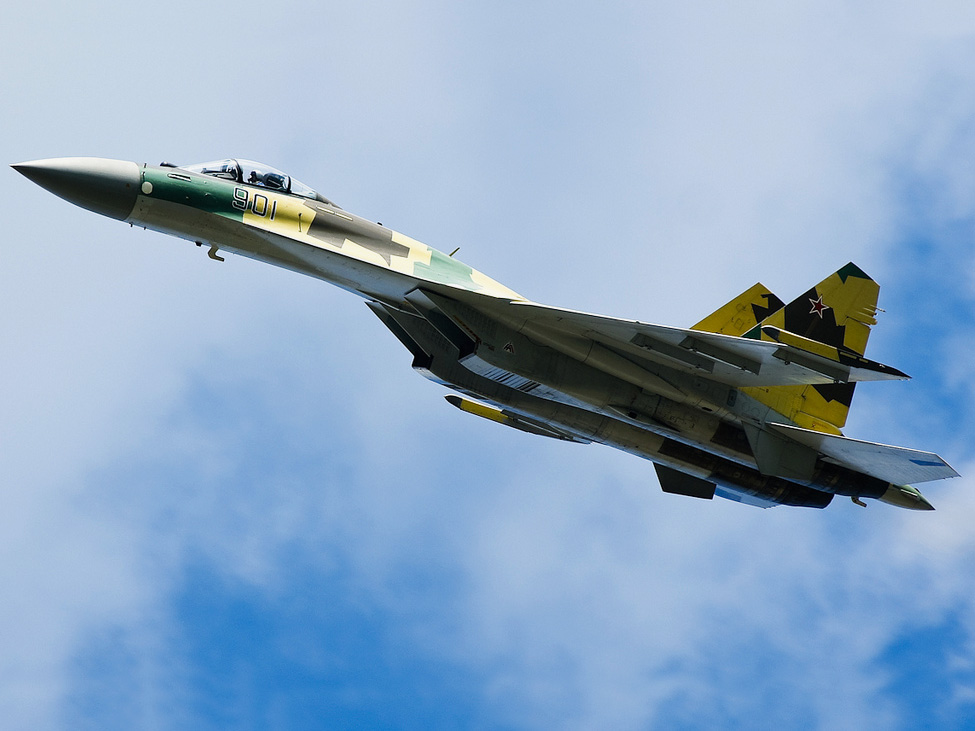 Rosoboronexport plans to increase its sales of Russian military equipment in Latin America. During FIDAE-2014, the Company will discuss cooperation with representatives of the armed forces of Argentina, Brazil, Columbia, Peru, Uruguay, Chile, and other countries in the region.

FIDAE-2014, the international  military and aerospace engineering exhibition, will take place in Santiago 25-30March 2014. During the exhibition Rosoboronexport plans to build its relationships with Chilean partners and continue to develop a productive dialogue with Latin American countries around topics such as industrial cooperation.

“Russia’s presence in the Latin American market will only expand. We work with practically every country in the region, and we expect that the FIDAE-2014 exhibition will initiate a phase of cooperation with many countries, particularly with Chile,” noted Sergei Ladygin, Deputy CEO of Rosoboronexport, who is leading the company’s delegation to the exhibition. “Some time ago we conducted rather productive talks with Chilean partners about helicopters, but then this work began to lag. We hope that while in Santiago we can resume these kinds of negotiations, as well as discuss a number of other potential projects.”

The Rosoboronexport delegation will hold a series of talks with senior members of the armed forces of Argentina, Brazil, Columbia, Peru, Uruguay, Chile, and other countries in the region.

Foreign experts are expected to show particular interest in the combat training Yak-130 aircraft, the Mi-17 military transport helicopter, the Mi-28N military helicopter, the Su-35 multipurpose fighter jet, and the Il-76MD-90A military transport aircraft. Questions about aftermarket services and the development of service centers in the region are also expected to be discussed. Major Russian air defense systems, such as the Pantsir-S1, Buk-M2E, Tor-M2E, and Igla-S, are also expected to have great potential.

“Naturally, the Latin American market is traditionally thought of as the turf of Western European and American manufacturers. However, we offer not only military hardware and weapons that are ahead of competitors in terms of cost-effectiveness, but also technological cooperation projects. Gradually, as a result of systematic and phased work based on the principles of mutual benefit and transparency, we have been able to strengthen our position in the region,” noted Sergei Ladygin.

Russia has been a traditional participant in the FIDAE exhibition since 1994, with the country’s best products having been flown across the Santiago, including Su and MiG fighter planes. In 2002, a group of Chilean parliamentarians at the exhibition familiarized themselves with the Mi-17 helicopter during a demonstration flight. Such demonstration flights were also held for the K-32 helicopter in 2008 and for the unique Be-200 amphibious aircraft in 2010.

Rosoboronexport is the only state organisation in Russia authorised to export the entire spectrum of military and civilian products, services, and technologies. As part of the state corporation, Rostec, Rosoboronexport is one of the leaders in the global defence market. The company accounts for over 80% of Russia’s exports of weapons and military equipment. Rosoboronexport cooperates with more than 700 enterprises and organisations in Russia’s military-industrial complex. The geography of Russia’s military-technical cooperation spans more than 70 countries.