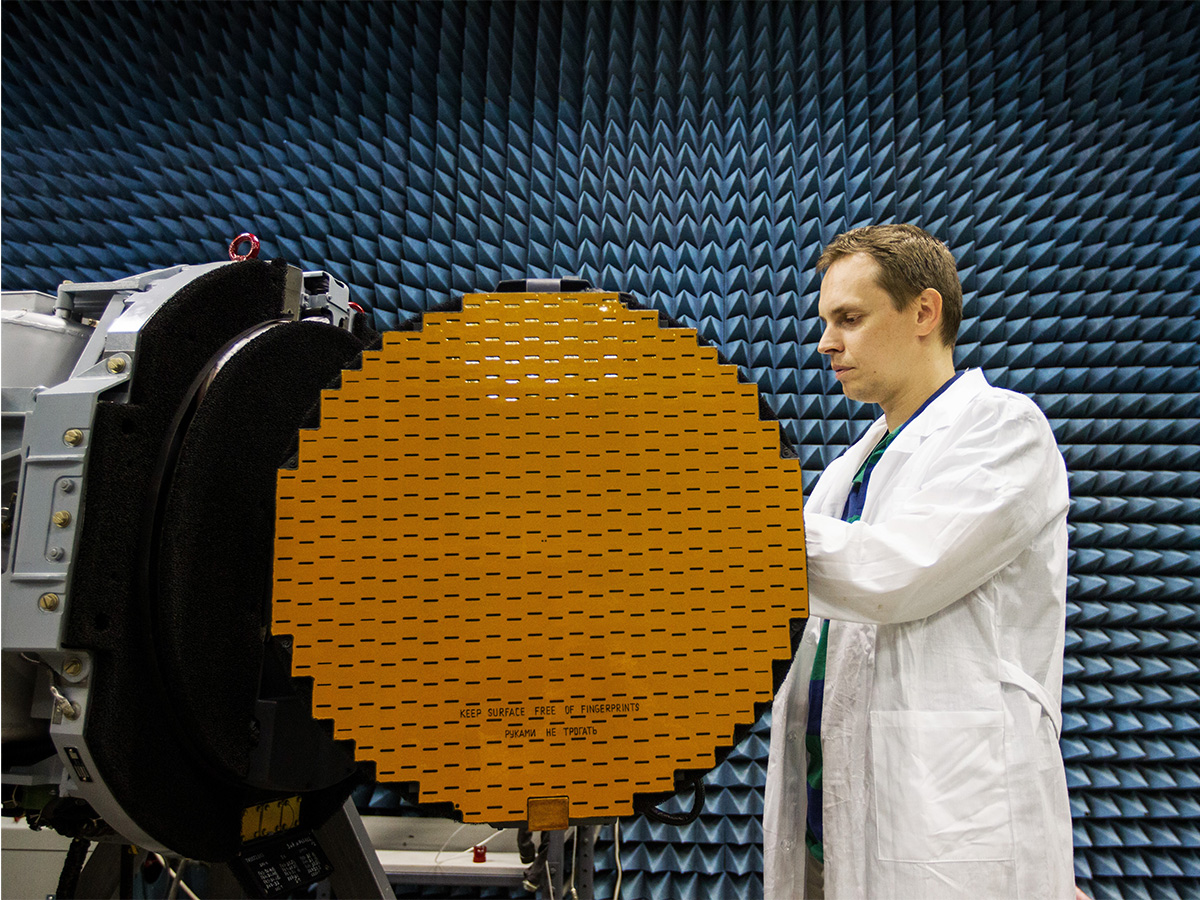 Between 2014-2016 KRET enterprises will implement 192 new projects. This allows to raise the output of innovative products by more than 75% during three years.

Under this program of action in 2014 KRET will invest a total of RUB 20.9 billion in the modernization of the Concern's enterprises as well as into research and development. In 2015 another RUB 16.8 billion will be invested and in 2016 - RUB 20.3 billion.

According to Concern’s CEO Nikolay Kolesov, KRET's program of action for 2014-2016 is oriented at the large-scale renovation of production facilities. Nikolay Kolesov reported, "We will implement innovations not only at the production stage, but also in the new product development stage.  This will allow us to offer systems and equipment to our partners that are able to compete effectively with foreign counterparts."

According to him, this will help to boost sales and increase market share in priority market segments on both the domestic Russian market and abroad.

A total of RUB 27.3 billion is planned to be invested in research and development over three years. During this period the Concern will offer the Russian army a number of new developments in Identification Fried or Foe (IFF) systems, electronic warfare systems, as well as promising avionics equipment prototypes for military and transport aircraft.

The Concern's companies will continue to actively participate in federal target programs for the development of companies in the actual sector. Total investments under the FTP will be RUB 8.5 billion in 2014, and they will be increased to RUB 17.7 billion in 2016.

The implementation of the investment program will allow the Concern to preserve its leading position as the main Russian developer and producer of avionics and related electronics, IFF transponders, electronic warfare equipment and airborne radar as well as to increase its sales proceeds from RUB 99.7 billion in 2014 to RUB 146 billion in 2016.

It also plans to increase the number of civilian products that it produces. KRET companies produce a wide range of products, from complex systems for metering electricity and controlling the operation of various systems for hydroelectric power stations to high-tech medical devices, instrumentation and modern household appliances.

THE RADIO-ELECTRONIC TECHNOLOGY GROUP (KRET)   was founded by Rostec in 2009. It is the largest Russian holding in the radio-electronics industry. KRET unites 97 research institutes, design bureaus and production plants that are located in 28 federal entities across Russia. More than 66,000 people work at the Concern's
enterprises.