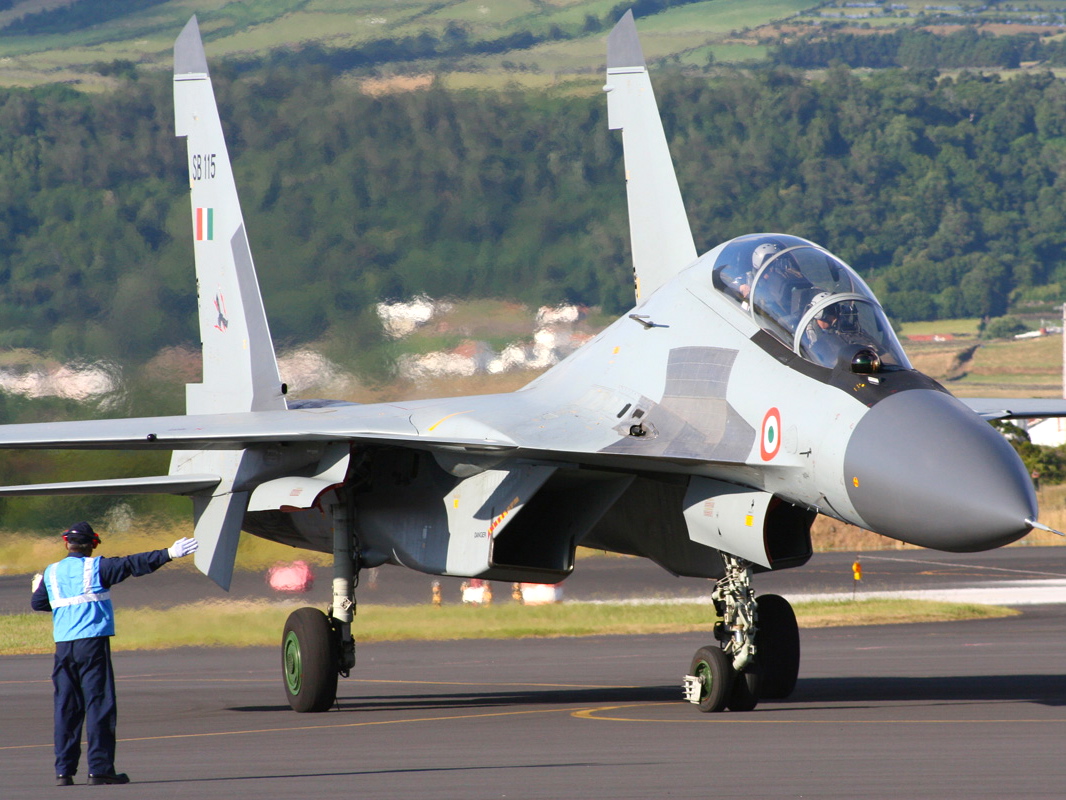 The Orion concern, which is a part of the Ruselectronics holding, announced its partnership with India-based Tata Power Strategic Engineering Division (SED). A corresponding memorandum was signed at the Defexpo-2014 International Military Equipment and Arms Exhibition.

The parties have agreed to cooperate on the development and production of high-tech products in the area of transport and security infrastructure systems for the Indian civil and military aviation market.

According to Andrey Zverev, CEO of Ruselectronics, this agreement shall determine a strategy for the development of relations between the parties in the field of military and civilian partnership. In addition, he noted that the agreement opens up opportunities for Russian and Indian developers and manufacturers on the world market for communications, navigation and air transport control systems.

Andrey Zverev emphasized the professional and well-coordinated work of experts, specialists, and regional representatives of Rostec and Indian partners that preceded the signing of the memorandum.

TATA Power Strategic Engineering Division (SED) was founded in 1868, and today it is a major Indian business conglomerate. Tata encompasses almost all areas of the country's manufacturing industry. The Group has its own research facilities, and it is actively involved in the delivery of products for military and civilian use on both domestic and foreign markets. As of September 2013 the company's capitalization was USD 968.7 billion.

Ruselectronics unites enterprises in the electronics industry, and it belongs to a group of Rostec's significant strategic assets that produce dual-purpose products. Currently Ruselectronics is a holding and management company that consolidates the potential of 121 companies in the electronics industry Companies that belong to the holding account for approximately 80% of the entire Russian electronic components industry. The holding is thus effective at preventing Russian strategic assets from becoming dependent on foreign suppliers. The holding also specializes in the design and manufacture of electronic products, electronic materials and equipment for their production, as well as microwave technology and semiconductor devices. The most important consumers of the holding's products include the Russian Federal Space Agency, Rosatom, and the Ministry of Defense.