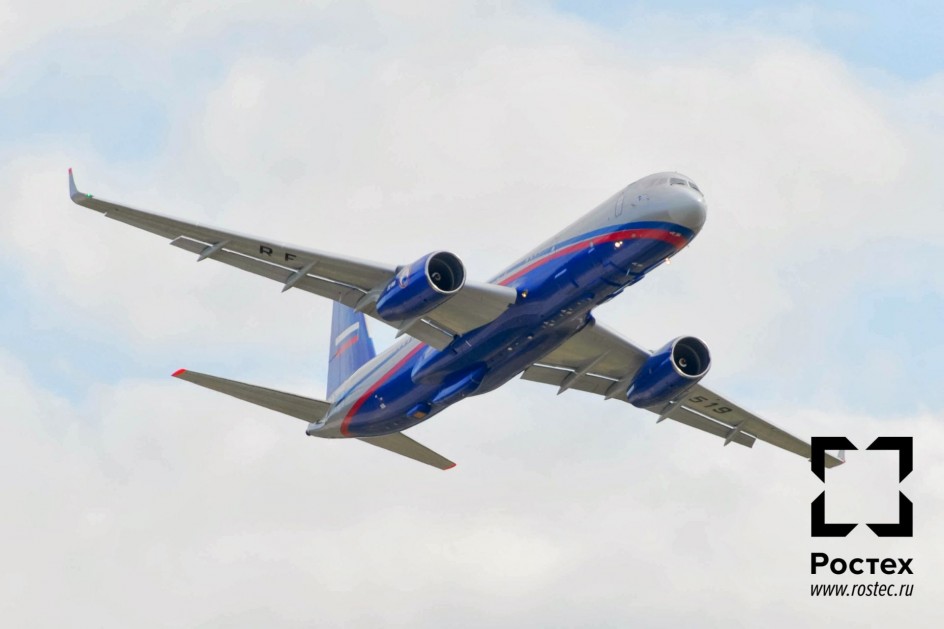 The new reconnaissance plane Tu-214ON will be introduced into the fleet of the Russian Air Force as part of its implementation of the Open Skies Treaty, ITAR-TASS reported. The aircraft is equipped with an aircraft surveillance system developed by the radio technologies company Vega.

The Open Skies Treaty was signed March 24, 1992, in Helsinki by representatives of 23 OSCE member states. The purpose of the agreement is to strengthen trust between the countries by improving mechanisms for monitoring military activities. The document establishes an “open skies” regime that allows participants the opportunity to conduct aerial surveys of each other’s territory.

Before that, on February 19, 1988, a center was established to ensure the implementation of arms reduction agreements by the Russian Air Force. Currently it consists of its leadership and three departments, all of which are subject to the commander of the Air Force.

“With the participation of officers from the center, up to 60 foreign inspection teams are escorted through the Russian Federation annually, and up to 15 inspections and 41 aerial surveys take place elsewhere through the Open Skies Treaty,” noted Col. Igor Klimov, spokesperson for the Russian Air Force.

Since 2010 the center has been directed by Russian groups that support the foreign missions that come to Russia under the Open Skies Treaty. Observation flights over the territory of the Russian Federation are carried out on OC-135B, C-130, SAAB-340B, CN-235, AN-30, and AN-26 airplanes. AN-30B-154 and Tu-LK1 aircraft are used for missions over the territory of other treaty participants.
“At the end of 2013 the Russian Air Force received the Tu-214ON plane to implement the Open Skies Treaty. This year we will receive another new plane, which is now undergoing inspections,” Igor Klimov said. 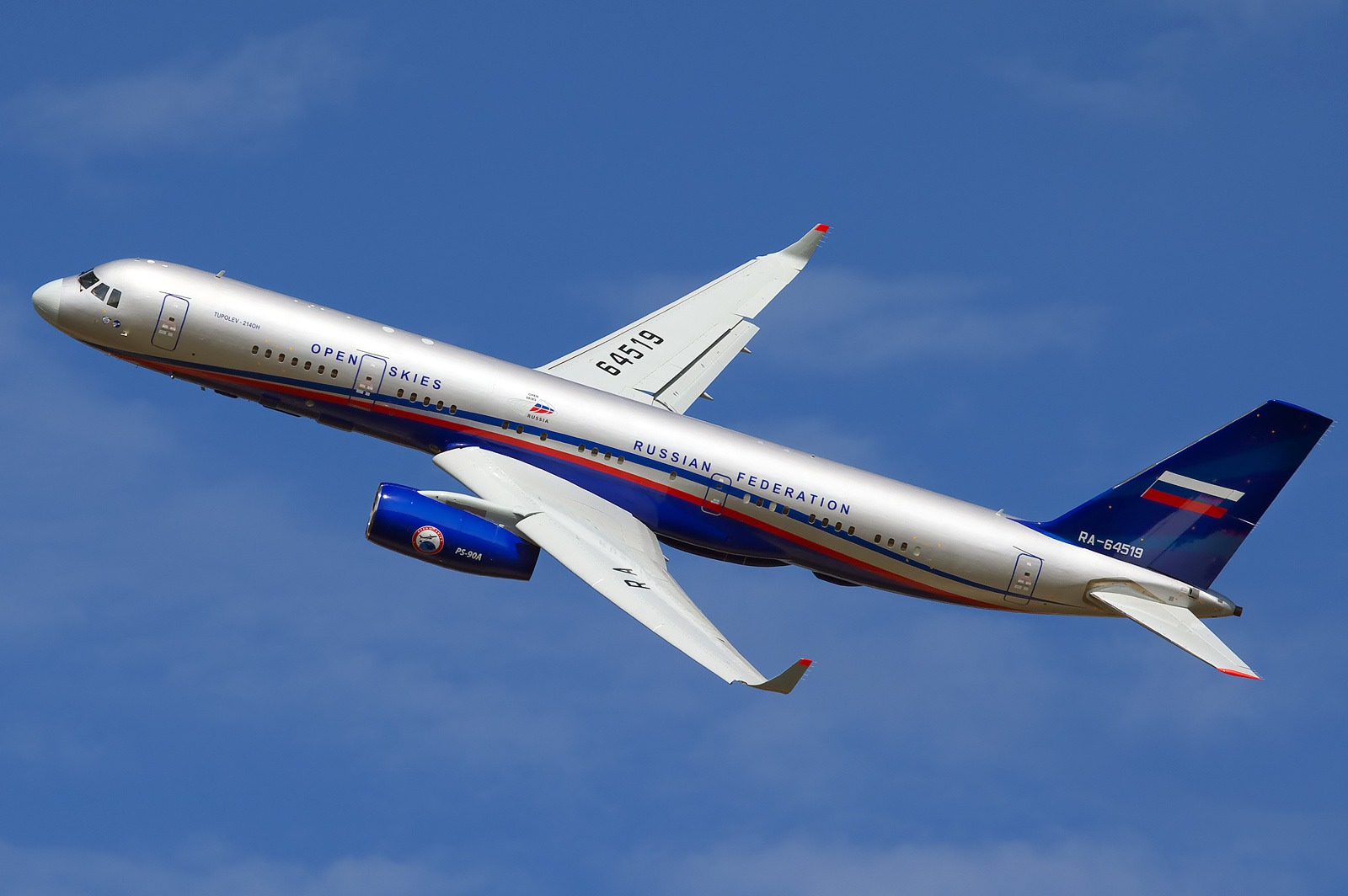 Tu-214ON (Open Sky) is an aircraft with integrated intelligence systems and developed by JSC Tupolev based on the Tu-214 passenger aircraft. It was created specifically for operating under the Open Skies Treaty and is designed to replace the outdated Tu-154 and An-30 models.

The first Tu-214ON was demonstrated publically at the MAKS-2011 international air show and drew a lot of attention. Representatives of Italy, Norway, Canada, USA came to the demonstration, and experts gave the aircraft high marks.

Tu-214ON is equipped with onboard surveillance system developed by the radio engineering company Vega. The system is designed to produce images of the countryside, record the submissions received, document all incoming information and surveillance, and monitor and manage navigation data for the surveillance analysis.

The radio engineering company Vega was created in 2004 to ensure the priority development of key radio, radar, reconnaissance, ground control, aviation, and space-based technological systems for defense and economical interests. In January 2014, based on a proposal from the government of the Russian Federation, 100% of the company’s shares were transferred to the state corporation Rostec.