Energy for the Olympic Games 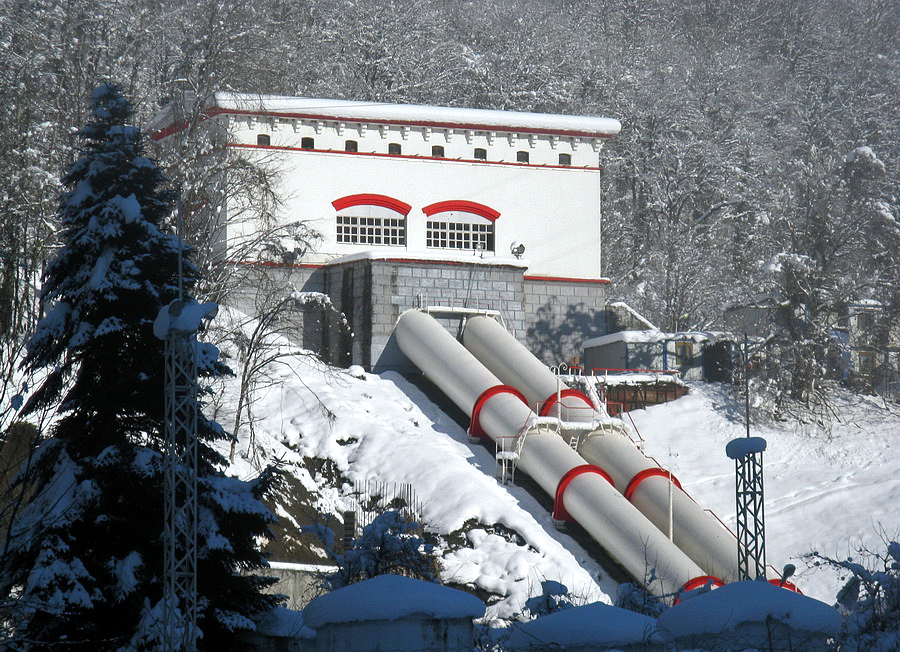 Many Rostec companies have contributed to organizing the most important sports event of our country – the Winter Olympics in Sochi. KRET’s company took part in upgrading Krasnopolyanskaya power station. The introduction of cutting-edge equipment boosted the energy security of Olympic objects.

For more than 60 years the station has been providing electricity to the whole city of Sochi as well as emergency power supply in case of breakdowns of high-voltage power lines traversing the Caucasus Mountains. During these years the power station has seen a few renewals such as the replacement of the pipeline and the installation of new wheels for the hydraulic units and guide vanes in 1974-1976. 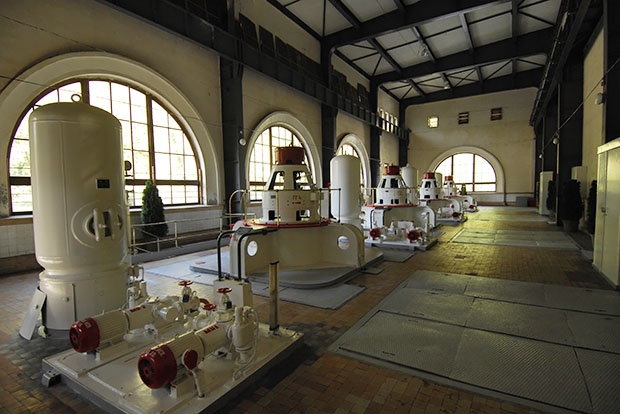 As part of the great project of improving the power station one of KRET’s company, Ulyanovsk Design Engineering Bureau has developed a computer aided system (ASU TP). 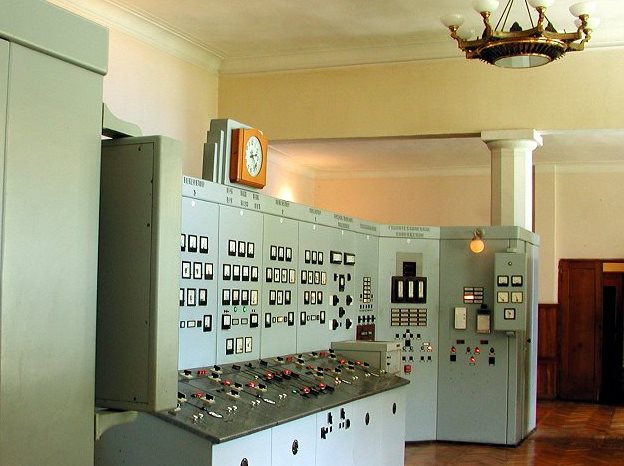 The system is used at all control levels of the power station including control of the water intake devices. Besides the ASU TP system operates the anticrash devices and counts power consumption as well. All information on the condition of the object is submitted to the personnel in the control rooms at the work stations and is displayed on the information panel consisting of eight 50-inch screens.

Compared with similar systems the ASU TP has a number of new features such as the remote control operated with the use of a radio frequency. 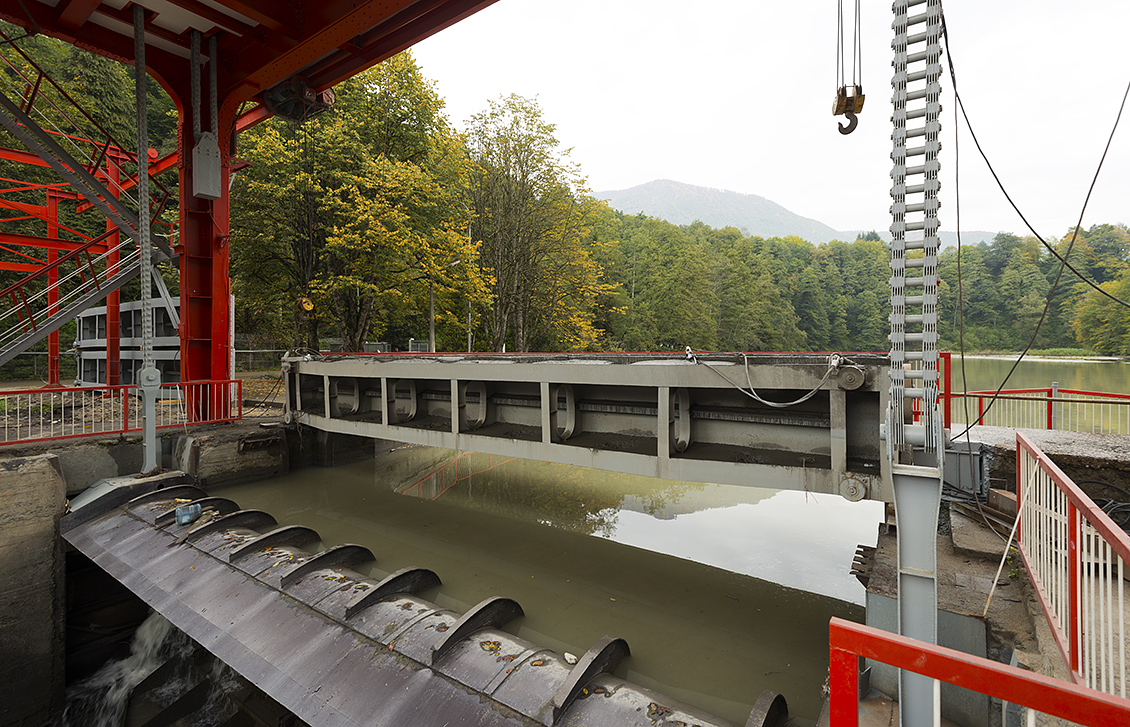 For this project Ulyanovsk Design Engineering Bureau has developed drawings and documents as well as manufactured the equipment for the ASU TP. As a result of al this work we actually have a brand new power station.

Today Krasnaya Polyana hosts the 2014 Winter Olympics. A lot of large sports facilities have been built and launched here. Among them are the biathlon and ski complex on Psekhako mountain range, the Olympic village that can house 1,100 people, the bobsleigh, luge and skeleton track and the famous Rosa Khutor Alpine Resort. The improvement of Krasnopolyanskaya power station has ensured more reliability of uninterrupted work of all the sports facilities, which is very important during the Olympic Games. 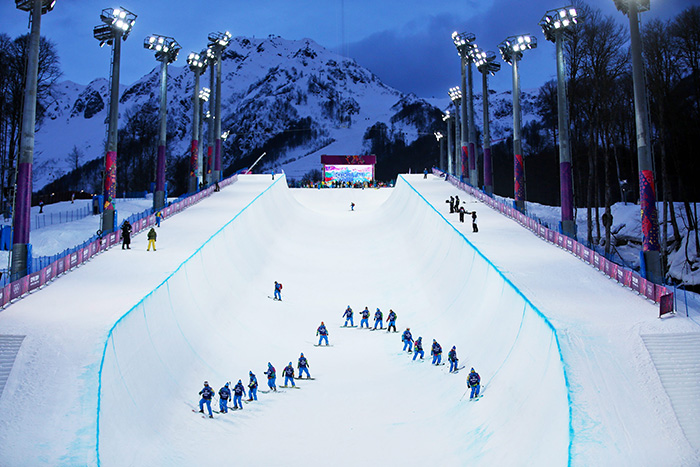 Ulyanovsk Design Engineering Bureau was founded in 1954 and is now among Russia’s leading manufacturers of avionics. It develops, manufactures and provides after sales maintenance services of avionics used in planes and helicopters, computer aided systems for air traffic control centers, hydropower engineering and medicine. Ulyanovsk Design Engineering Bureau has been more than 17 years in the field of hydropower engineering. It is a successful area of the company’s business. Every year the company improves its products and implements new projects of providing computer aided systems in power stations and building new small power stations. The company is part of The Radio-Electronic technology group (KRET)

The Radio-Electronic technology group (KRET) is Russia’s greatest company in the area of radio electronics. It was founded in 2009 and now is part of Rostec. The corporation comprises 97 organizations, design engineering bureaus and factories in 28 regions throughout Russia. It employs more than 66 thousand people.

Energy for the Olympic Games