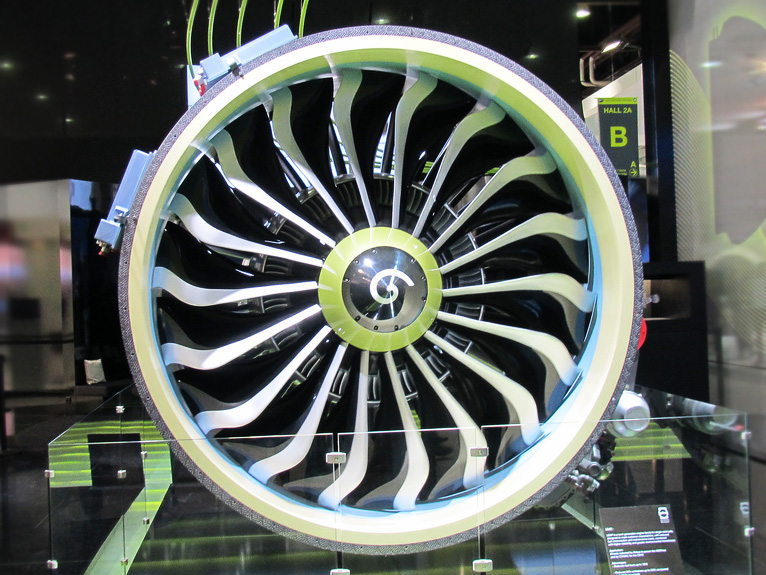 Representatives of France-based Aircelle visited one of the factories of the RT-Chemcomposite Holding in order to familiarize themselves with the production of parts made of composite materials. They discussed cooperation on the creation of engine nacelles for the SAM-146 engine, which is installed on the Sukhoi Superjet100 family of airplanes.

French colleagues from Aircelle visited Obninsk-based Tekhnologiya, which is a subsidiary of the RT-Chemcomposite Holding.  They were shown the process for the mass production of parts made of composite materials, which is a part of the production of engine nacelles for the Russian SAM-146 engine.

In particular, the company guests remarked on the process for the manufacture of noise-insulating panels for the SAM-146 engine. The technical capabilities of the Obninsk factory, which completely meet the stringent requirements of international standards, made a big impression on them. Aircelle representatives noted the high technical level of the developments and equipment as well as the culture of production and the professionalism of employees.

The SAM-146 is an integrated propulsion system, which includes the engine itself and a nacelle with a thrust reverser. The SAM-146 power plant is intended for the new generation of regional and long-haul aircraft with a seating capacity of 60-120 passengers. The Superjet100 family of airplanes is the first to use the SAM-146. The power plant is being manufactured at NPO Saturn, which is a subsidiary of the ODK Rostec Holding, under a joint strategic partnership with Snecma (France). Snecma together with Aircelle are part of Safran Group.

The SAM-146 has all the necessary advantages for the world market given a competitive environment where the customer is focused on low operating costs and high reliability of scheduled departures. 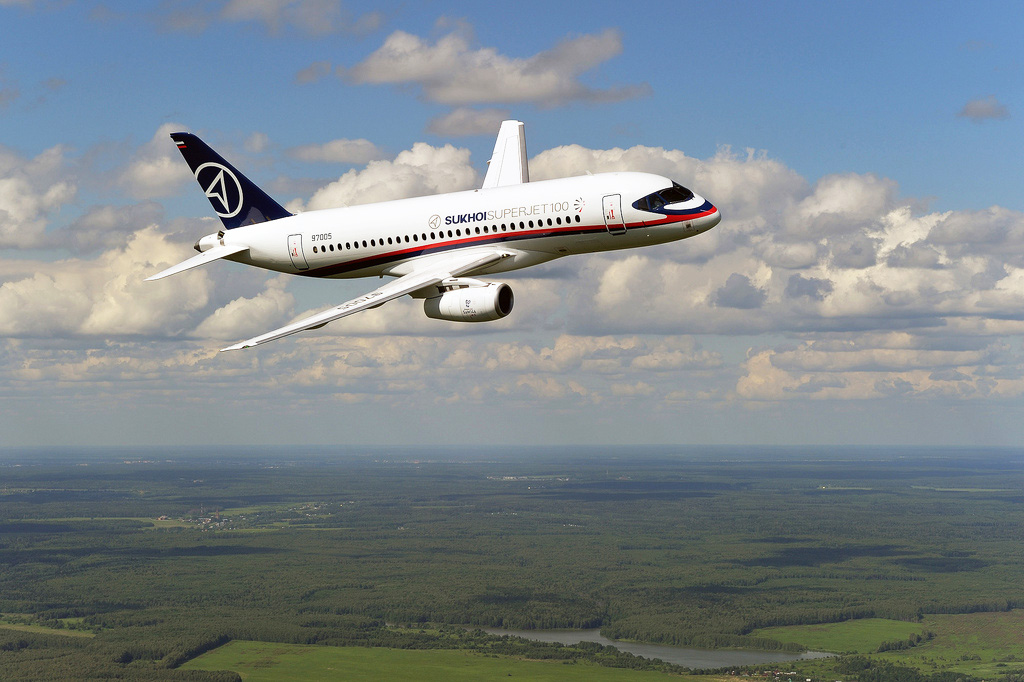 The management of RT-Chemcomposite believes that the holding is very ready to work with foreign customers due to the wide use of information technologies in production and the successful development of lean manufacturing techniques.

Aircelle representatives affirmed their readiness to cooperate fully in the process of bringing the holding's products to the international market and accrediting the holding according to the Nadcap international system, which would provide a tangible competitive advantage

RT-Chemcomposite specializes in scientific research and innovation in the field of polymer composite materials and their finished products. The holding mass produces high-tech products for aerospace, aviation, military equipment and weapons, land and water transport, energy and many other industries

NPO Saturn is an engine-building company that specializes in the development, manufacturing and after-sales service of gas turbine engines for military and civil aviation

Aircelle is one of the world's leading manufacturers of aircraft engine nacelles. It is the only company in the world that produces nacelles for all market segments from regional aircraft and business jets to the largest airliners, including the Airbus A380.

RT-ChemComposite continues cooperation with the USA

RT-Chemcomposite participated in the Buran project