Over the past seven years, Russia’s arms exports to the western hemisphere have brought more than ten billion dollars to the Russian treasury. Russia is currently pursuing military-technical cooperation with almost all Latin American countries.

Sergei Goreslavsky, a leading Russian specialist in military-technical cooperation with Latin American countries and the head of Rostec’s International Cooperation Department, discussed arms trade with countries considered to be under the U.S. sphere of influence in an interview with Rossiiskaia Gazeta. According to experts, Russia has won a significant position in the arms market in the region largely thanks to Goreslavsky’s professionalism. 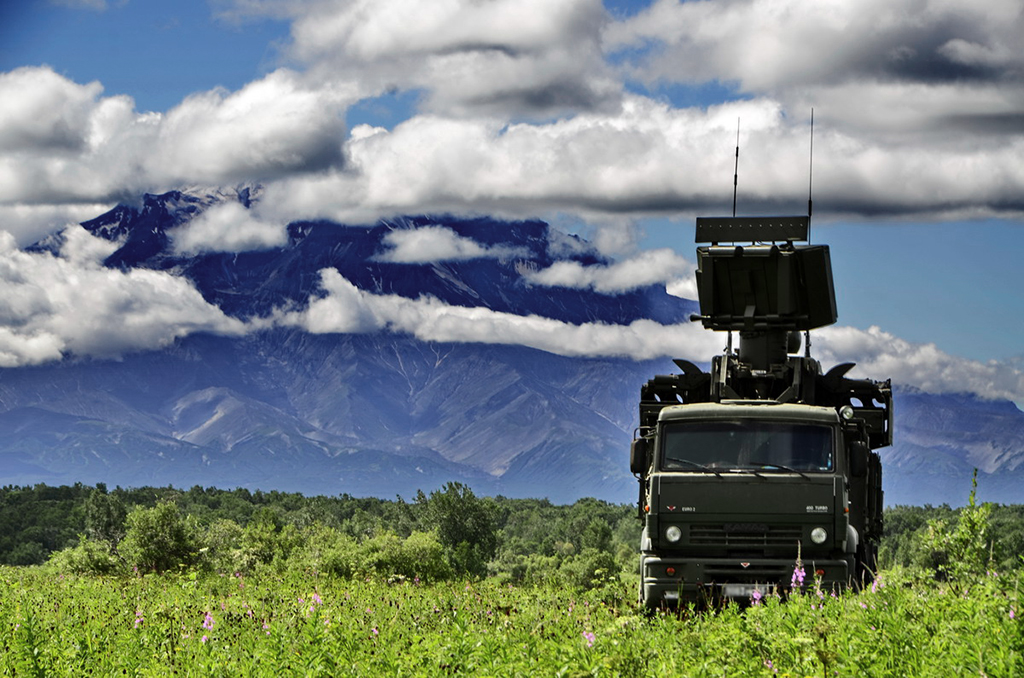 Arms trade with Latin America is processing at a record pace. What weapons are in high demand?

The overall sales figure in the region is approximately $1.5 billion. We were able to sign a contract with Peru to supply the country with 24 Mi-171Sh helicopters, a process that took more than two years of very hard work. Representatives of Rosoboronexport and Rostec, as well as the Federal Service for Military-Technical Cooperation, the Ministry of Foreign Affairs, and the Ministry of Defense, all attended the signing. The work was contentious. According to our information, even at the final stage, when the contract was practically done, France launched a very serious attempt to convince the leadership of the Peruvian armed forces to choose their Cougar helicopter instead. Nevertheless, Russia won out, first due to the high consumer qualities of our technology, and secondly, because of the offset program. This was a great success for the Russian helicopter industry.

What is the offset program?
First we create a major service center for maintenance and repair, including overhaul, of helicopters. This will significantly improve the operation and, consequently, reliability of our helicopters. There are more than 100 Russian helicopters in Peru, primarily used by the military for responding to disasters and fighting against drug trafficking and terrorist groups. Our Mi helicopters function very well in the remote mountainous areas of the country. 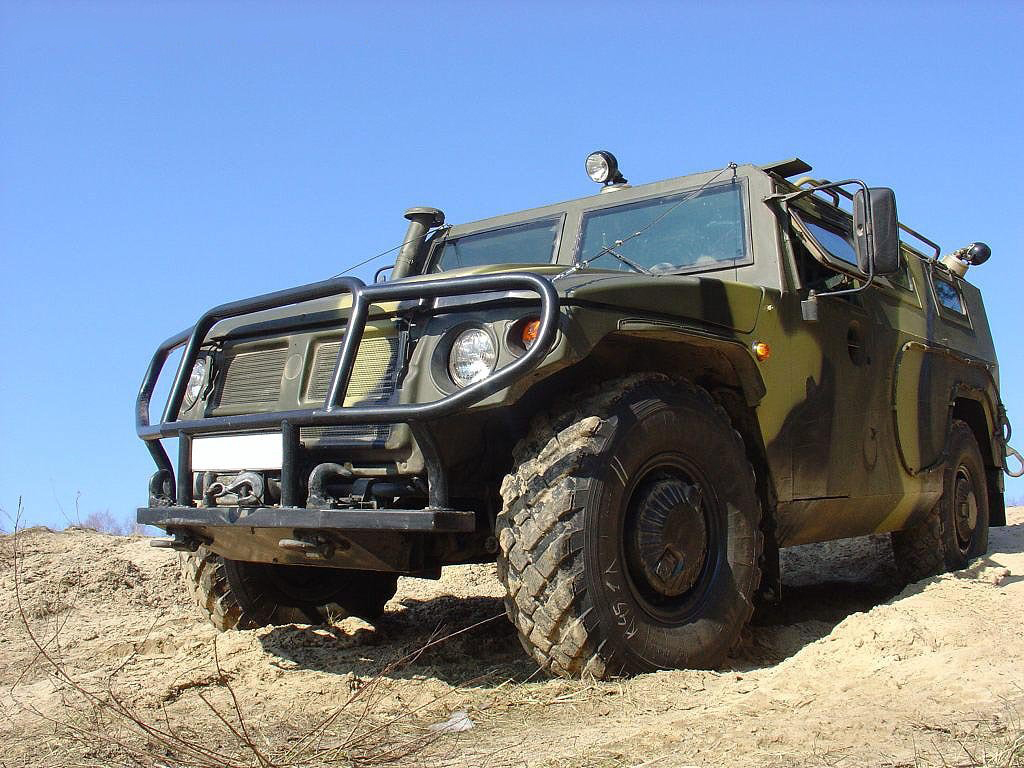 As in Soviet times, you managed to enter arms markets that were previously closed?
Indeed, the first was Cuba. Next was Peru, where in 1968 a military coup brought to power, according to the terminology, a progressive military government led by Velasco Alvarado. The decision was made to diversify arms purchases, which is to say that, along with traditional suppliers in the U.S. and Western European market, representatives of the USSR began to appear in in this country as well.

You have established a good working and personal relationship with Hugo Chavez. Has this made your work easier? 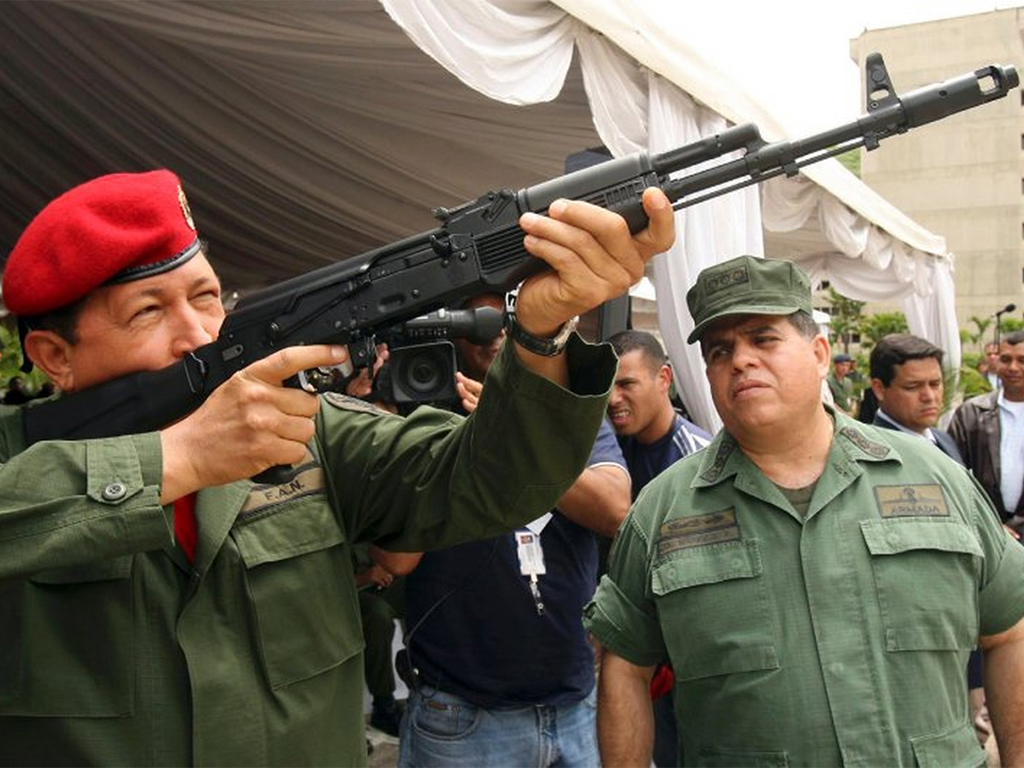 On the one hand it is easier, but on the other, it has led to increased responsibility. Chavez, like Fidel, is a unique phenomenon in Latin America. In human terms, Chavez shows exceptional attention and kindness to interlocutors. When the Venezuelan President learned that my mother died, which happened at the beginning of very serious talks in which he participated, he reprimanded others’ conduct and gave me the opportunity to fly to the funeral. He also personally ordered a funeral wreath. Of course, I was touched. Tell me, how then could I be insincere in negotiating?

We managed to conclude truly breakthrough contracts with Venezuela thanks to direct support from Chavez, who from the beginning demonstrated the utmost sympathy and kindness towards Russia, its leadership, and the entire Russian people.

Venezuela has received the world’s first Mi-35M combat helicopters and the powerful Antey-2500 anti-missile system. Venezuela’s defense is now equipped with some of the best air defense systems in the world, such as the Pechora-2M and Buk-M2E. We have also supplied Su-30MK2, Smerch rocket launchers, and the MSTA-S, a 152 mm self-propelled artillery system. The technical equipment of Venezuela’s armed forces is now one of the most powerful in South America. 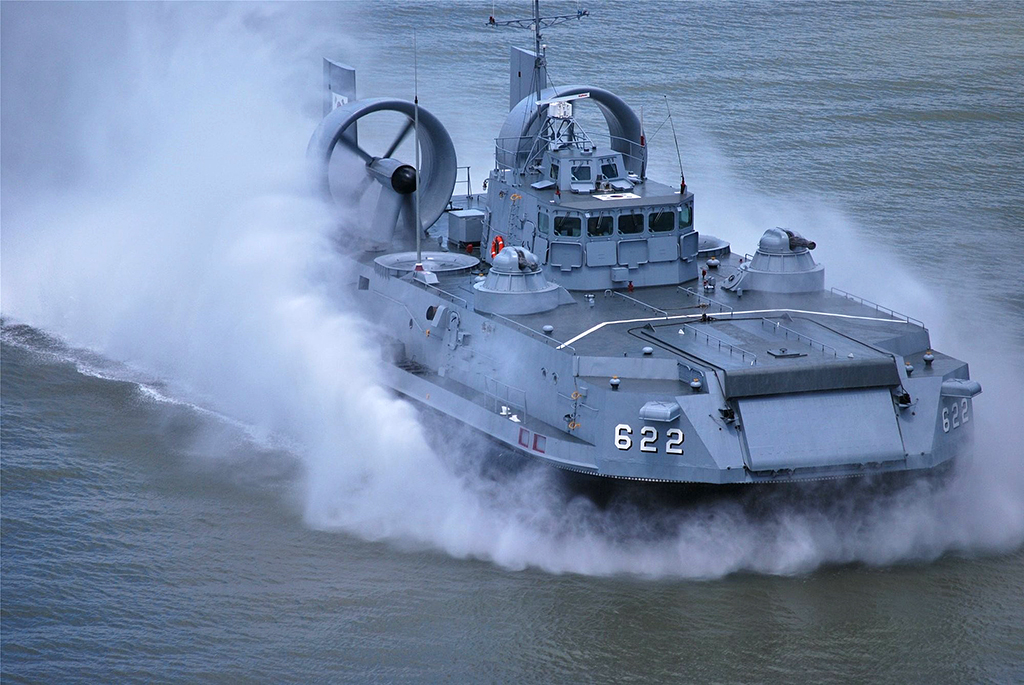 What innovations can we offer to the arms market?
The most recent examples of Russian weapons and military equipment are the Yak-130 combat training aircraft and the Su-35 fighter jet, which can be used by any air defense system. Naval representatives of all countries in the region are now actively studying Russian-produced naval equipment. Of course, Russian helicopters are also still in great demand in Latin America.

In my opinion, the armed forces of the Western Hemisphere, in a sense, are behind in some of the modern equipment made by countries in Southeast Asia and the Pacific. This largely determines the prospects for the region’s arms market, which, according to our estimates, has a potential capacity of $40 billion in the next 5-10 years. So we have something to work for.

Sergei Stepanovich Goreslavsky was born December 14, 1953, in the Stavropol region. After serving in the Armed Forces of the USSR he studied at MGIMO, where he graduated with honors in 1979. He then worked in various diplomatic missions in Latin America for the Ministry of Foreign Affairs of the USSR and then the Russian Federation. Since 2002 he has been a Latin America specialist for Rosoboronexport. He is currently the head of Rostec’s Department of International Cooperation and an advisor to the general director of Rosoboronexport. According to experts, his high professionalism has secured Russia a significant position in the arms market in the western hemisphere.

Rostec to increase the scale of its investment program

KAMAZ and the UN