The Kaliningrad Amber Factory has been transferred to Rostec 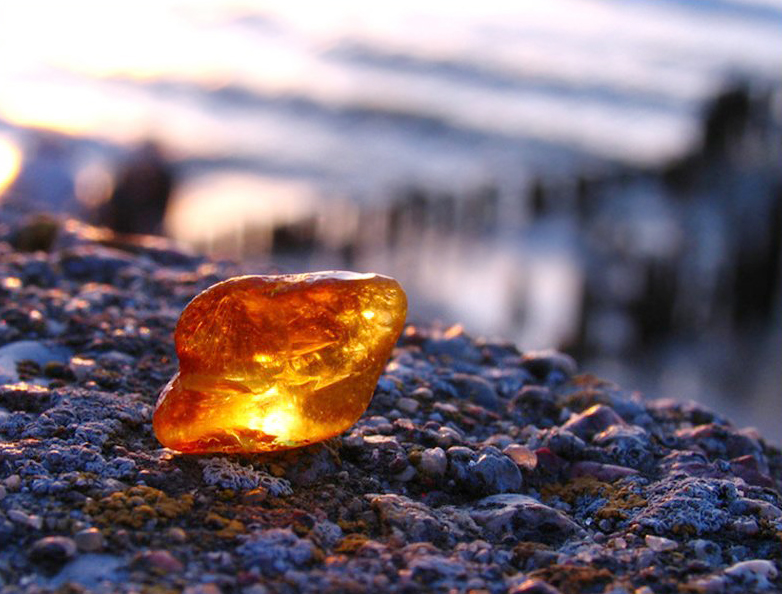 The only enterprise in the world that commercially produces amber, the Kaliningrad Amber Factory has joined the Rostec family. The factory also has a license to develop Eurasia’s largest deposits of emeralds.

In accordance with a presidential decree signed January 14, the Kaliningrad Amber Factory, a state enterprise, became a joint stock company. 100% of its shares given to Rostec as a material contribution.

Rostec will provide the financial resources needed to modernize Kaliningrad Amber Factory, which will increase significantly its production of raw amber to ensure that it fulfills the needs of local refiners.

The factory’s new managers have already taken a number of measures aimed at fully meeting the manufacturers’ demands for raw material.

Amber refiners from Kaliningrad region have the opportunity to purchase amber directly from the factory, whereas before they were forced to buy amber at inflated prices or from illegal miners. This solution is designed to support entrepreneurs in the amber industry, which was emphasized at a meeting with the leaders of these enterprises, including Mikhail Zatsepin, the acting general director of the Kaliningrad Amber Plant, RIA Novosti reported.

In February 2012 the government instructed the Ministry of Finance, who was in charge of the plant, and the Federal Property Management Agency to study the issue of recruiting a strategic investor for the enterprise.

The government decided to transfer the amber factory to Rostec in the summer of 2013. At the same time Mikhail Zatsepin was named acting head of the company. He previously worked as the deputy director general for legislative and executive branch relations for the Russian Satellite Communications Company.

The factory also has a license to develop Eurasia’s largest deposits of emeralds.

The Malyshevskoe deposit is located near the village of Malyshev in Sverdlovsk oblast. By 2018 the deposit will be mined at full capacity, which amounts to 400 tons of ore per year. The emerald deposits could exceed 60 tons.

THE KALININGRAD AMBER FACTORY was founded in 1947 on the basis of Koenigsberg Amber Factory near the village of Amber on the Baltic coast. This region is home to 95% of the world's amber, which is about 50 million years old. The factory is the world’s only enterprise to produce amber commercially. In 2012 Kaliningrad Amber Factory produced about 300 tons of raw amber. The enterprise controls about 65% of the world’s amber market.