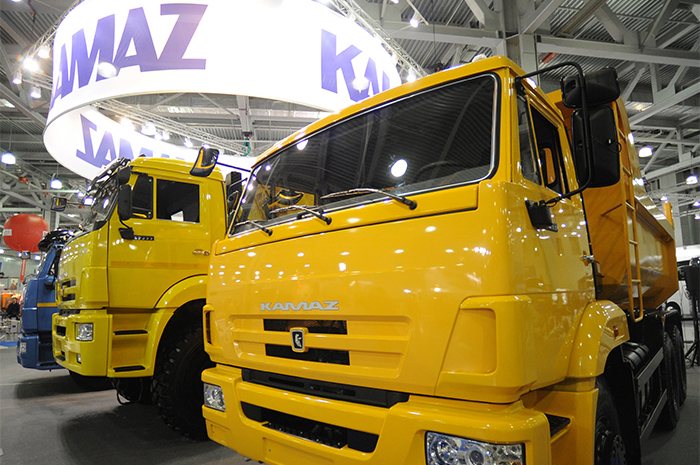 According to Russian Prime Minister Dmitrii Medvedev, the Russian automotive industry has managed to overcome the crisis period of the 1990s. Currently, 70% of cars sold in Russia are produced domestically, and the automotive industry accounts for a third of the jobs in the country.

"Back in the 1990s, all kinds of awful forecasts were made about the automotive industry. It is quite obvious that these apocalyptic predictions have not come true, as our auto industry has not only been able to overcome the crisis period, but is actually now getting on its feet,” Dmitrii Medvedev said at a meeting with the chairman of the Association of Russian Automakers, KAMAZ General Director Sergei Kogogin.

According to Kogogin, for the past six to eight years the state has had a very clear, sensible policy for the automotive industry. “Management has been supported, which has meant that, even in the crisis year of 2013, we have seen good results. Government support measures have provided a reliable cash flow, which has enabled us to modernize not only production, but also the final products themselves,” the KAMAZ General Director said.

Sergei Kogogin also noted that last year KAMAZ managed to diversify further by attracting new investments. He expects that the automaker's profits for 2013 will be about 3.6 billion rubles, and that the annual turnover of KAMAZ will amount to 110 billion rubles.

In total, over the past year no less than 2.5 million cars were made in Russia. For a comparison, the annual production of cars in the USSR amounted to 1.6 million for a population twice the size of present-day Russia.

Moreover, 70% of the cars currently sold in Russia are produced domestically, whereas just a few years ago more than half of the passenger cars sold were imported from abroad. Today, the automotive industry accounts for every fifth ruble of foreign direct investment and a third of the total volume of jobs in Russia.

According to AutoStat, Russia ranked second in Europe for car sales in 2013, just ahead of Germany. The Russian car market has maintained this position for three years in a row.