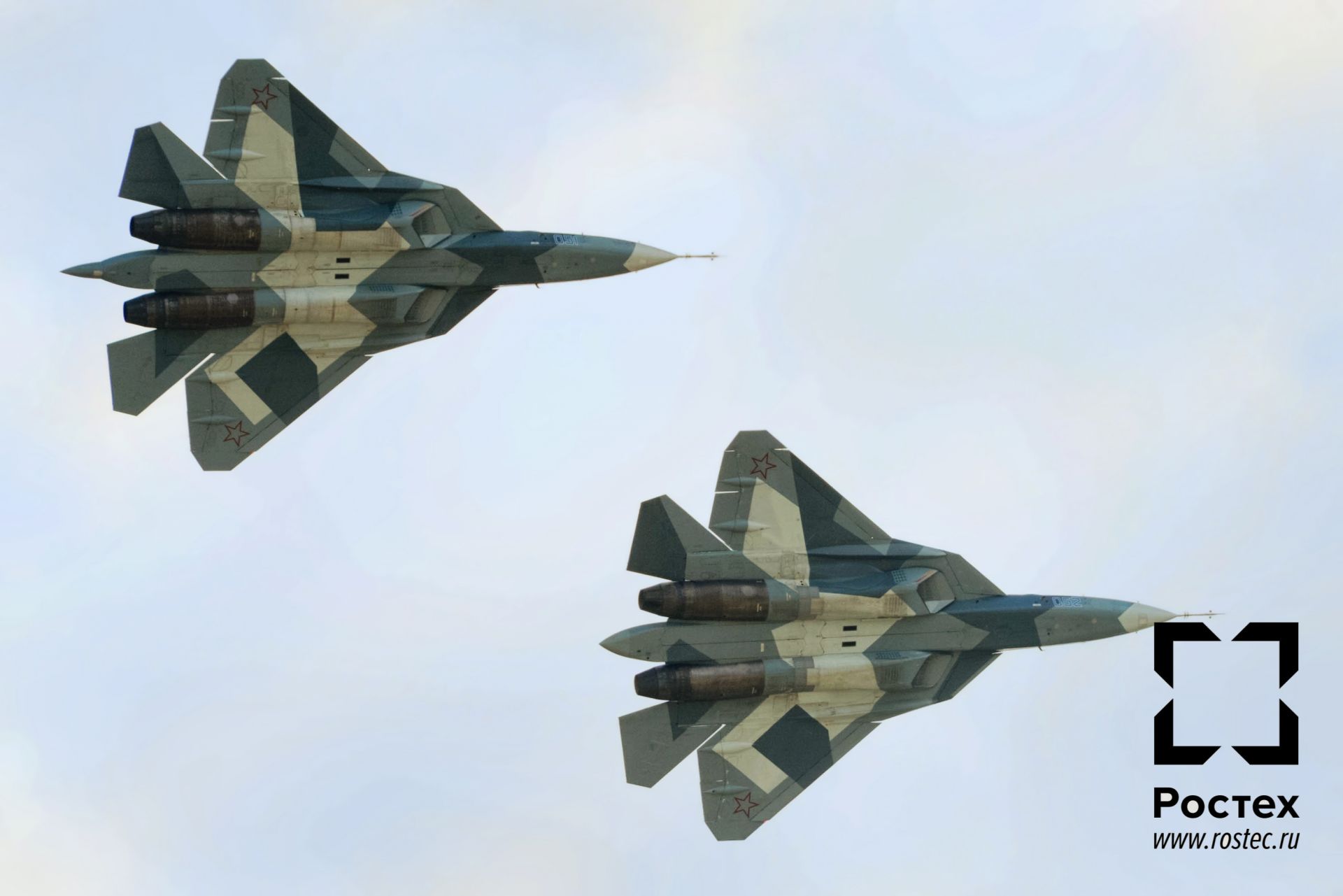 Aviation Equipment has developed a unique aviation system for future T-50 fighter jets. Serial production of the new PAK-FA will begin after 2015.

According to Maksim Kuziuk, head of Aviation Equipment, UAPA designed this system, which is twice as powerful as all Russian counterparts, specifically for the T-50.

The system converts a three-phase voltage of variable frequency from a generator to a voltage of 27 W, with a nominal capacity of more than 8 kW. This ensures the stability of all electronic systems as well as aircraft safety.

The new system is half as heavy as its counterparts, thus reducing the total weight of the aircraft and increasing its lifespan.

The first batch of three SPTSU-7.5 prototypes has been given to Sukhoi for testing that will take place this year. Next year UAPA will deliver 6 systems for use in T-50 fighters.

Russian undercarriages can be installed on Boeing