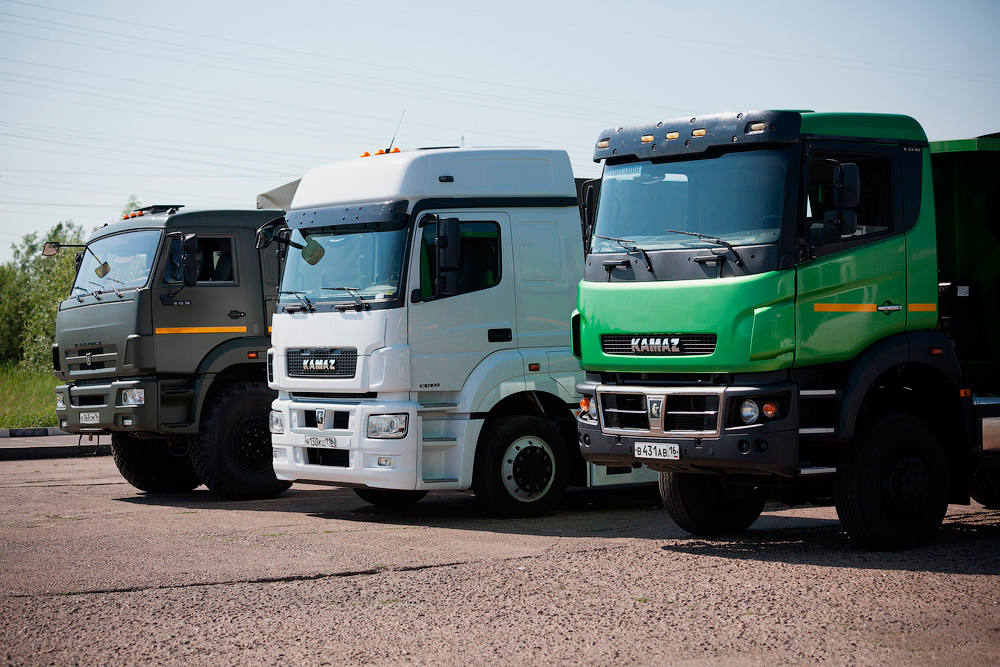 A delegation from BorgWarnerTurboSystems, the largest turbocompressor manufacturer, visited KAMAZ.

The delegation also met with Director of Development Irek Gumerov and Director of Purchasing Rustam Shamsutdinov. The two parties discussed options for further cooperation.
The guests visited the KAMAZ engine plant and the CUMMINS KAMA joint venture, where they reviewed the assembly process for the KAMAZ and Cummins engine. Afterward the delegation visited the automobile factory, where they assessed the work of the assembly line and cab assembly conveyors.
Cooperation between KAMAZ and BorgWarnerTurboSystem (part of the Schwitzer brand) began in 1988.

The Schwitzer turbocompressors delivered to KAMAZ are used to manufacture standard Euro-3 and Euro-4 engines, which are then incorporated into the gas engines of KAMAZ trucks and NEFAZ buses.
BorgWarner is a leader in the production of power units and systems. Their turbocompressors, produced by a division of BorgWarnerTurboSystem, are considered among the best on the market.