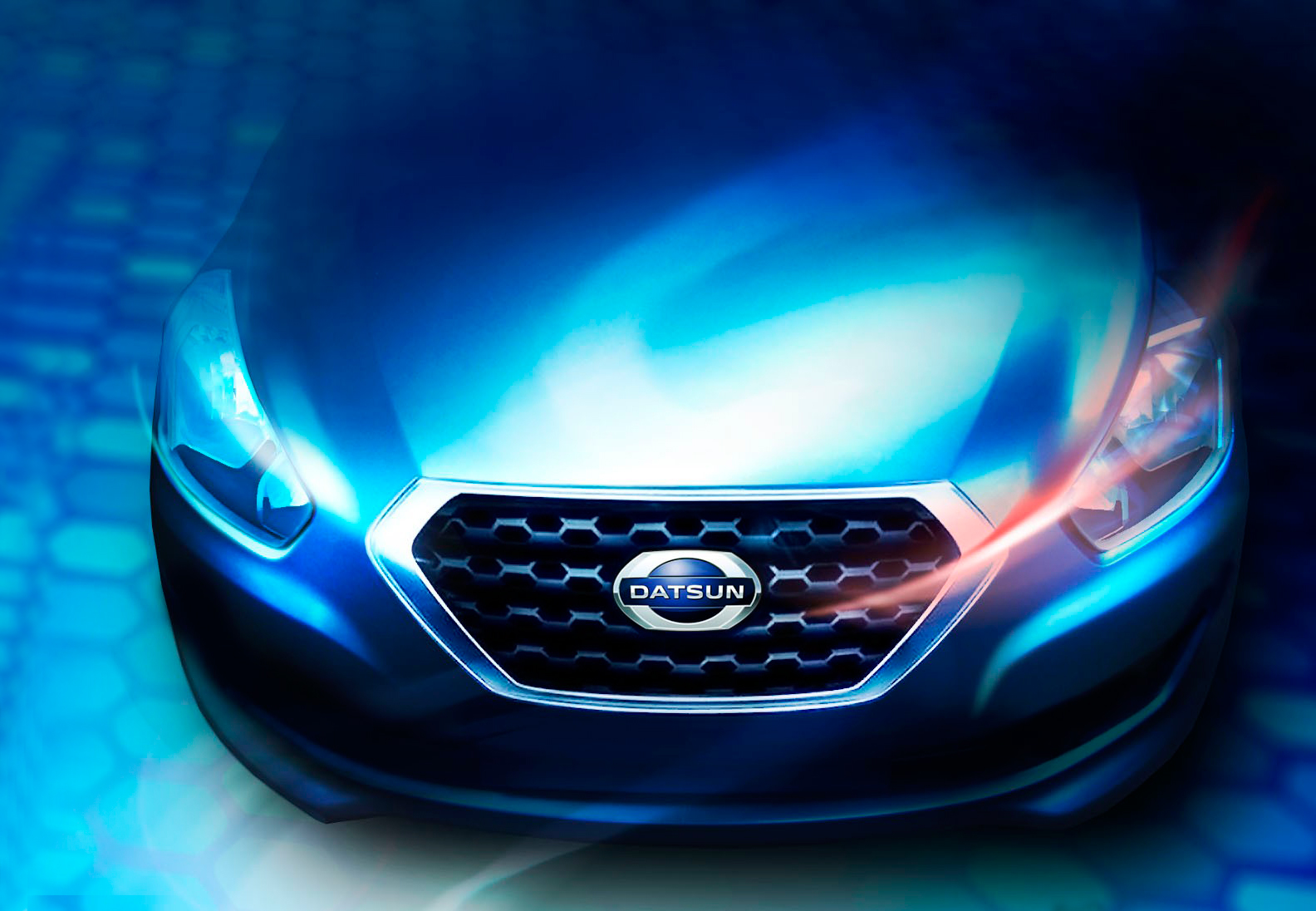 The modernization of AVTOVAZ production facilities for the assembly of Datsun vehicles is scheduled to begin on December 2.

According to AVTOVAZ press service, the modernization work will take place on December 2 and during the evening shift on December 6. Mass production of Datsun vehicles is scheduled to begin in the first half of 2014. Assembled prototypes are currently undergoing preliminary tests.

The plants responsible for assembling LadaKalina and LadaGranta automobiles will undergo renovation for Datsun production, according to RIA Novosti report.

Experts at the Nissan design center in Japan have designed the Datsun automobiles, and engineers from Nissan Motors and AVTOVAZ jointly developed the car’s body.

Test models of the Datsun vehicles have already been seen on the roads of Togliatti. The main markets for Japanese car will be Russia, Indonesia, South Africa, and India.

It is expected that, in Russia, the Datsun vehicle will cost not more than 400,000 rubles. Additionally, the car will have special tires for Russian climate conditions.

The Datsun brand is owned by Nissan, which announced the reopening of Datsun in March 2012 after a more than 30-year hiatus.

AVTOVAZ is one of the largest producers of passenger cars in Russia and Eastern Europe. The company is the city enterprise in the city of Togliatti in Samara Oblast. The company currently employs about 68,000 people.