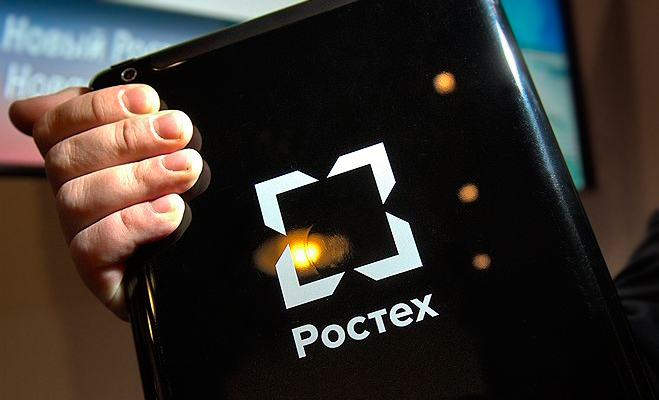 The state corporation Rostec and its holding Oboronprom were named among the top ten most innovative companies in Russia. KAMAZ and AVTOVAZ also made it into the rankings.

The rankings, compiled by the Institute for Social-Economic Modernization (ISEM), are used to determine the state of innovation in Russia and to identify the companies that are actively leading the development and implementation of innovative solutions in the Russian market.

IT companies took the leading positions in the rankings. “This sphere, which includes artificial intelligence, has always been one of Russia’s main competitive advantages,” the director of ISEM Konstantin Bakulev told the newspaper Rossiyskaya Gazeta. Overall, experts also rated the contributions of Internet companies to innovation higher than their social counterparts.

According to research by PwC, managers of Russian companies are increasingly seeing the value of innovation as a source of growth and profitability. 63% of executives surveyed named the development of effective innovation strategies as an important task.

Rostec has developed and implemented an innovation program that extends through 2020. It focuses on advancing the state corporation’s holdings that occupy leading positions in the global markets for high-precision civil products and high-quality weapons and other military equipment.

By 2020 Rostec plans to increase by several times its share of innovative production and, together with the Innovation Fund and other partners, create dozens of small innovative companies.

Oboronprom is a diversified engineering group that was founded in 2002. It is part of Rostechnology. Its main activities are helicopter (Russian Helicopters) and engine (United Engine Corporation) production.

KAMAZ is the largest Russian truck producer and is comprised of more than 150 enterprises located in Russia, the CIS, and other countries, including 12 major automobile manufacturing plants. Its assembly plants are located in Vietnam, Iran, India, Kazakhstan, and Pakistan. KAMAZ employs more than 59,000 people.

AVTOVAZ is one of the largest producers of passenger cars in Russia and Eastern Europe. The company is based in the city of Togliatti in Samara Oblast and currently employs around 68,000 people.