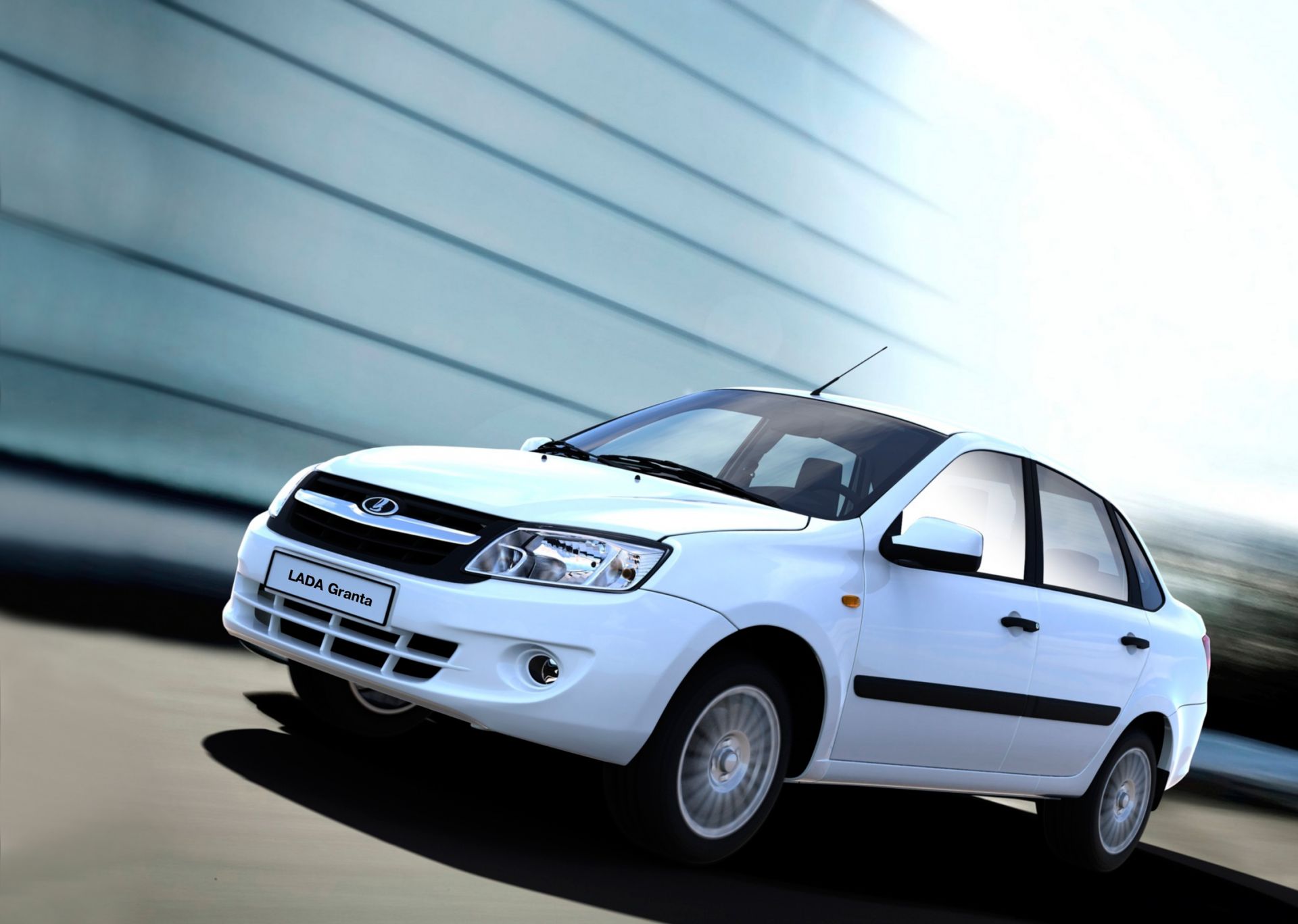 Production of the Russian automobile Lada Granta may begin in Egypt.

The LadaGranta sedan is expected to replace the classic “7” model of AvtoVAZ automobiles built at the Al-Amal factory. The automobile portal Avtosreda reported on this, citing a corporate publication from the company Volga Builder in the city of Togliatti.

ATVOVAZ is currently negotiating this issue with the Egyptian factory.LadaGranta automobiles will be produced exclusively for the Egyptian market. As noted by AVTOVAZ partners in Egypt, the Russian car will be in high demand on the domestic market.

In Russia LadaGranta remains the best-selling domestic car, a position it has held for 14 consecutive months.

The Russian consumer has 16 LadaGranta models to choose from, ranging from a standard model starting at 279,000 rubles to a luxury model for 382,000 rubles. The LadaGranta is the first Russian car equipped with automatic transmission, a 4-speed system produced by the Japanese company Jatco.

AVTOVAZ is one of the largest producers of passenger cars in Russia and Eastern Europe. The company is the main enterprise in the city of Togliatti in Samara Oblast. The company currently employs around 68,000 people.

KAMAZ Board of Directors Considered the Agreement with CNH Global NV