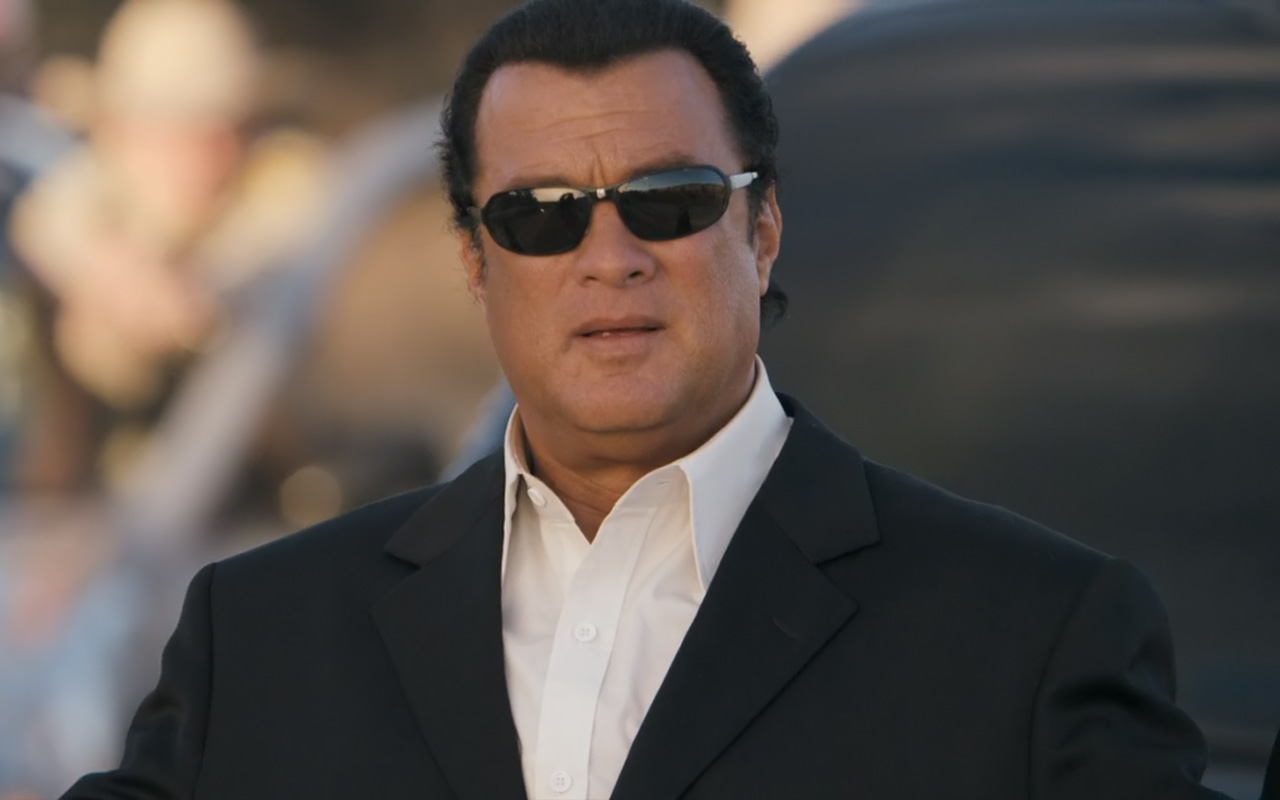 The famous American actor Steven Seagal will participate in weapons expo GunShow, which will be held in Las Vegas in January 2014.

According to Busygin, Kalashnikov already has a preliminary agreement with Steven Seagal, as the actor had expressed a willingness to visit the Las Vegas expo in order to promote the Russian weapons.

“As of yet no concrete agreements with the actor have been signed and no conditions for a possible contract have been discussed,” emphasized Busygin.

Busygin also stressed that if Segal promotes Kalashnikov weapons in Las Vegas, this will not include sniper rifles, as the actor already has a contract to promote rifles of another manufacturer.

At the beginning of the summer, Russian Deputy Prime Minister Dmitrii Rogozin proposed to the American action star Seagal that he become a main promoter of Kalashnikov weapons made at the Degtiarev Factory.

Rogozin made the proposal when Seagal visited the Degtiarev Factory, which is part of Rostec, in Kovrov. The factory is Russia’s leading machine-building manufacturer.

Earlier in March, Dmitrii Rogozin proposed that Steven Seagal lobby on behalf of the Izhmash small arms manufacturer in the United States.

At the time Rogozin pointed to Seagal the absurdity of the constraints placed on selling Russian firearms in the U.S. market, noting that they hinder not only the interests of Russian producers, but also American citizens who would like to buy Russian hunting and sporting firearms.

The Kalashnikov Group is the leading Russian developer and manufacturer of automatic and sniper combat weapons, guided artillery shells, and a wide range of civilian products, including shotguns and sporting rifles, as well as machines and tools. The company employs more than 4,000 people. Rostec owns 100% of Izhmash shares.

"Kalashnikov" will negotiate the arms shipments to the U.S.

A space satellite named for Kalashnikov will be built in Russia