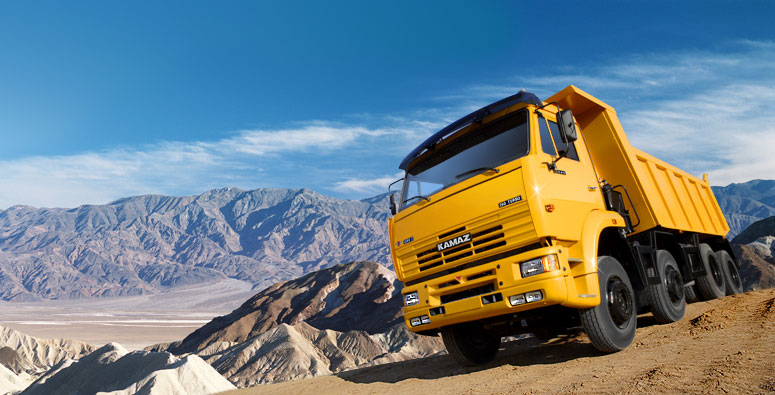 KAMAZ truck drivers have repeatedly won the Dakar international rally. It is well known that Russia produces a lot of trucks, but not everyone knows that every other truck in the country is a KAMAZ.

The first KAMAZ truck rolled off the assembly line in 1976. Since then, more than 2 million vehicles and about 3 million engines have been produced. KAMAZ trucks are used in more than 80 countries around the world. 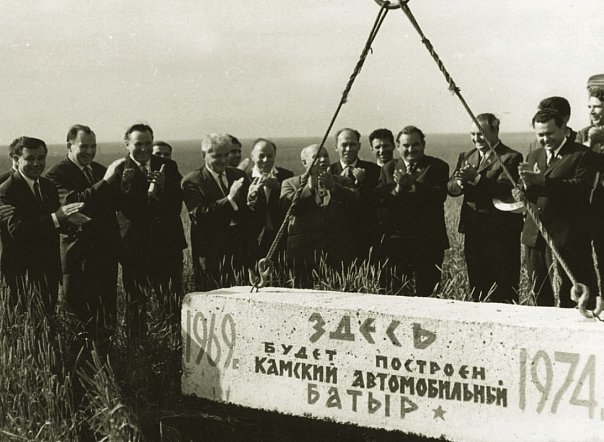 In the 1960s, the amount of cargo in Russia was increasing, giving rise to the need for a large national fleet of trucks. Increasing production was particularly difficult, though, as the then-existing enterprises could not meet the demand simply by augmenting their own capabilities.

An entirely new and high-quality truck was needed, one that would also be profitable and competitive. Moreover, the vehicle had to be able to withstand climate conditions anywhere in the world and be reliable no matter the road terrain. At that time no plant in the Soviet Union could handle such a task.

In 1969, a decree authorizing the construction of a large commercial vehicle enterprise was signed. 70 possible locations were considered for this large-scale project, but ultimately the city of Naberezhnye Chelny, on the Kama River, was chosen. 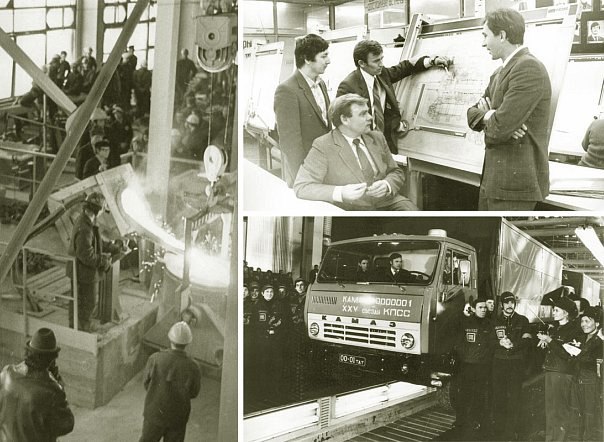 The advantage of Chelny was its location on navigable waterways and railroads, which solved the problem of delivering construction materials from other industrial centers. Equipment and vehicle assembly components could also be obtained without much difficulty. These factors continue to be an important part of the company’s logistics in the present day.

Construction on the automobile plant began in December 1969. More than 100,000 people went to Chelny to help with construction, with over 2,000 companies involved in the creation of the auto giant in some way. 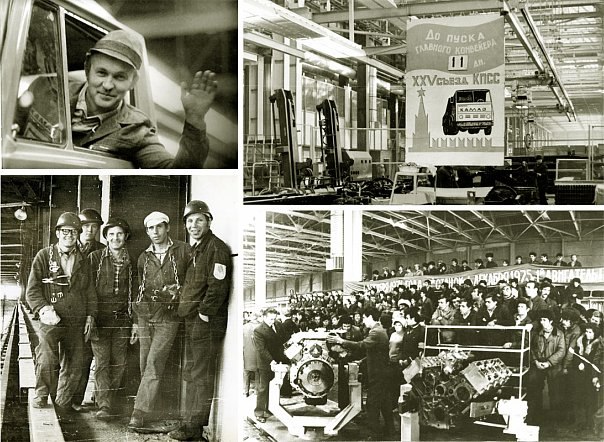 Housing was simultaneously constructed for KAMAZ workers. In two years, the first twelve-story apartment building in Naberezhnye Chelny was erected. A tramline was installed. Eventually, Chelny became a powerful research and industrial center. The population of the city increased by 30,000 to 40,000 people annually. According to statistics, the population in 2013 was about 520,000. Prior to the construction of the plant, only 27,000 people lived in Naberezhnye Chelny.

The plant soon installed the most modern technological equipment. Over 700 foreign enterprises helped to equip the plant, including world-famous companies such as Hitachi, Komatsu, Liebherr, Morando, Renault, Sandvik, and others. 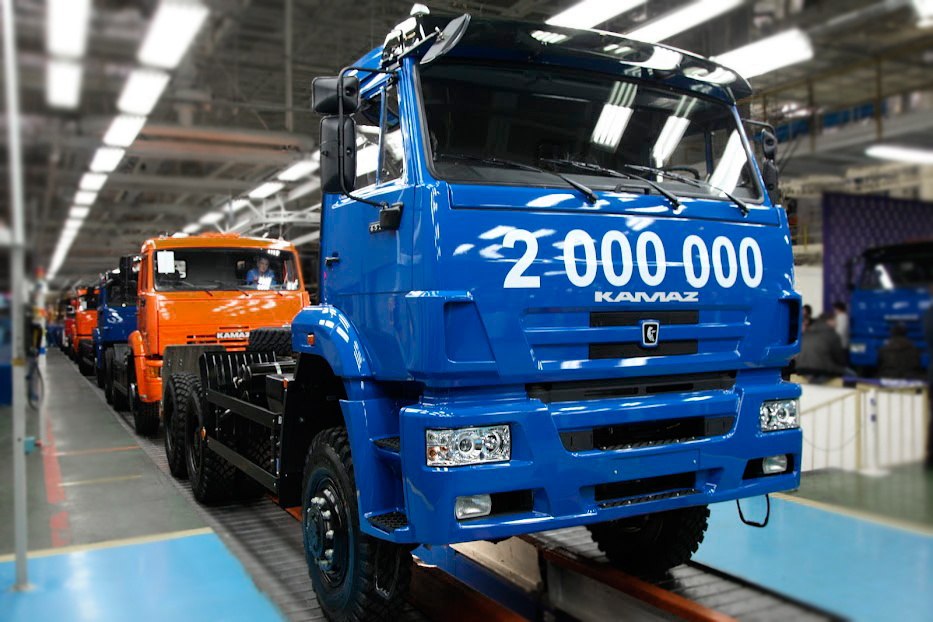 KAMAZ developed rapidly, specializing not only in the production of trucks, but also in minicars. The first Oka VAZ-1111 minicar came off the assembly line in 1987. By 1994 the factory was already producing 75,000 Oka cars a year.

In 1990, the assets of the production association were used to establish the KAMAZ joint stock company, one of the first in the USSR. Promoting international cooperation, in 2010 KAMAZ transferred 11% of its shares capital to the German company Daimler AG. At the same time, the European Bank for Reconstruction and Development purchased 4% of KAMAZ securities.

Additionally, KAMAZ and Daimler have signed agreements to establish two joint ventures, Fuso Kamaz Trucks Rus and Mercedes-Benz Traks Vostok. According to the agreement with Daimler, Mercedes-Benz provided KAMAZ with the technology to produce medium-size Axor cabs, which the Russian company will use in its next-generation vehicles. 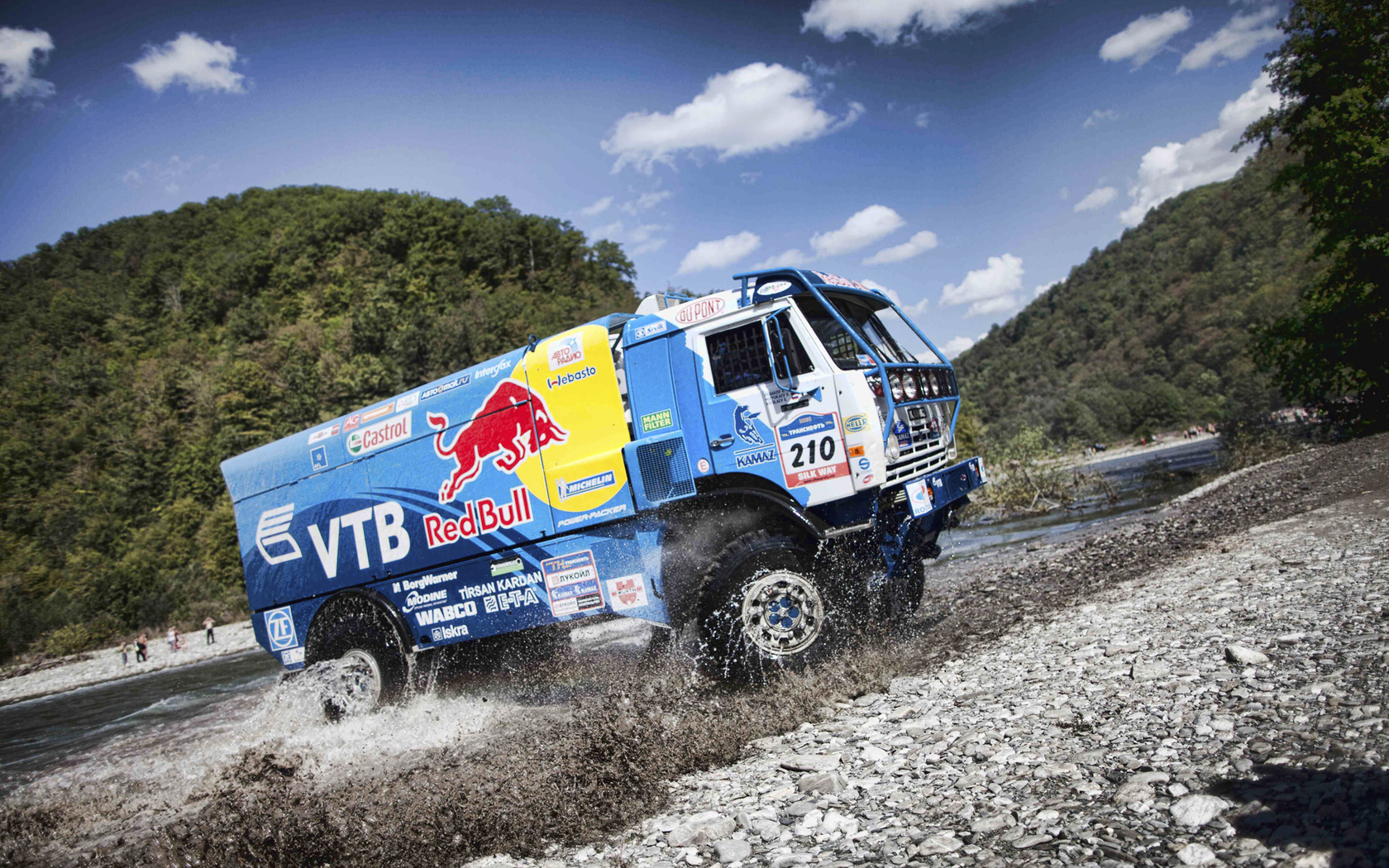 Currently, KAMAZ continues its growth by bringing together 12 large, specialized factories. The automaker is recognized as one of the world’s leading manufacturers of commercial vehicles, meeting all international requirements for performance and quality. The Euro-2 engine was created according to these standards, and the Euro-3 engine, which can run on both fuel and gas, is already being tested.

Presently, every fourth car that comes off the KAMAZ assembly line is exported. Boasting one of the largest dealer networks throughout Russia, the automaker has also opened around 350 service centers in more than 60 countries around the world.

The auto giant produces more than 30 kinds of trucks with up to 400 available modifications. These include dump trucks, flatbed trucks, tractor units, road trains, military vehicles, and more. The corporation has set for itself a strategic goal of increasing annual sales to 100,000 vehicles by 2020.

KAMAZ Board of Directors Considered the Agreement with CNH Global NV