Rostec will undertake a large-scale modernization of Ryazan Instrument Plant 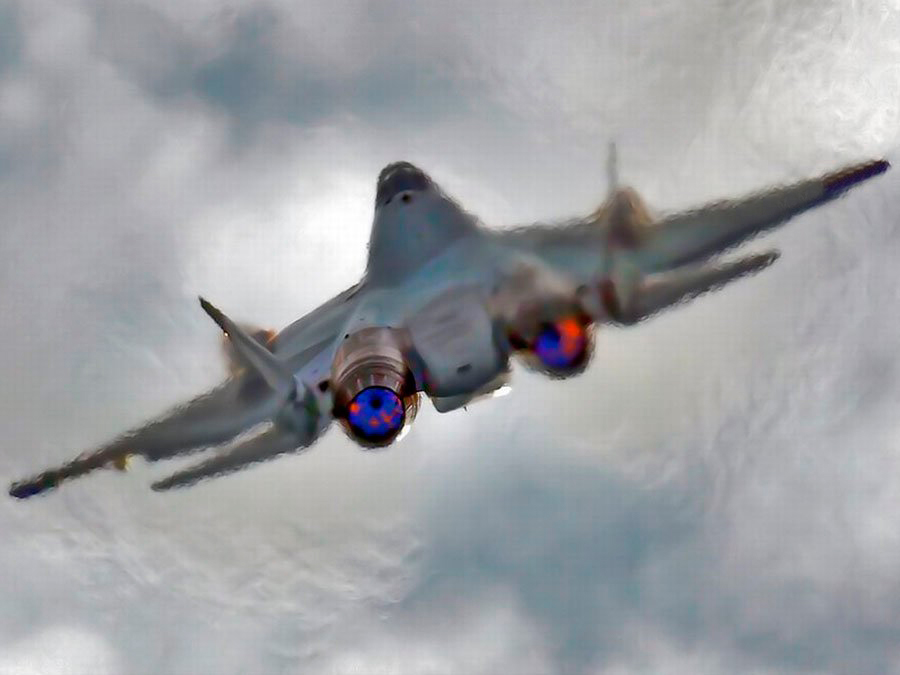 After its large-scale modernization is complete, Ryazan Instrument Plant will begin producing modern avionics, such as those for the T-50, Russia’s newest fighter jet, according to Izvestia.

The production of domestic avionics equipment will allow Russia to decrease its dependence on foreign companies.

Currently, the plant is looking for a contractor to oversee the modernization and reconstruction of local production as part of the federal program “Development of the Defense Industry of the Russian Federation for 2011-2020.” Up to 2.6 billion rubles have been allocated to modernize the facilities.

The company will be self-funding the endeavor, although money allocated by the state in the form of Rostec asset contribution will also be utilized, as well as loans to reimburse federal budget expenses.

The press service of KRET explained that modernizing Ryazan Instrument Plant facilities ensures the production of high-tech products for both current and future aircraft. The plant plans to build a new facility that will focus on galvanic and paint products. The new facility will also house laboratories for quick chemical analysis, as well as a central laboratory and the standard factory shops.

Ryazan Instrument Plant is also prepared to spend an additional 950 million rubles to reconstruct specialized computers. The plant will use its own funds for this project, as well as money from the federal program “Development of Electronic Components and Radio-Electronics for 2008-2015.” According to the plan, by 2015 technical reconstruction and reequipping of the plant will yield a new printed circuit board shop, as well as a surface mounting shop, that will already be set up and tested for work.

This will facilitate the commercial production of high-reliability multi-processor systems based on the principles of integrated modular avionics (IMA) for the second-generation T-50, as explained by the KRET press service.

According to Alexei Zakharov, an expert from the investment holding Finam, Ryazan Instrument Plant is perhaps the only company in Russia producing highly complex electronic systems, without which the air force could not upgrade its aircraft and helicopters. Su-30/35 airplanes, Mi-28 and Ka-52 helicopters, and the new T-50 fighter jet are all equipped with Ryazan Instrument Plant’s most important and complex product, the on-board phased-array radar station.

As Zakharov commented, “The plant’s potential is seen in its production levels for the Su-27/30 aircraft, as well as in its exports. I believe that the plant can produce hundreds of these on-board radars a year. Moreover, Ryazan Instrument Plant produces other radars for air defense systems. The plant is quite competitive. If Russian-made radars are still inferior to their foreign counterparts, then it is not by much.”

In 2011, Ryazan Instrument Plant completed the first stage of modernization, with more 600 million rubles going to the reconstruction of its administrative and production campus.

Ryazan Instrument Plant is owned by KRET (Radio-Electronic Technology Group) and is a 100% subsidiary of the state corporation Rostec. The company specializes in the production of airborne radars, which can be found on the MiG-29, Su-27, and Su-30.

KRET (Radio-Electronic Technology Group) is Russia’s largest producer of equipment and instruments for both defense and civil industries. It was founded in 2009 as part of the state corporation Rostec. It is engaged in the development and production of electronic warfare devices, avionics systems, state identification systems, multipurpose measuring equipment, electrical connectors and cable systems, household appliances, and medical equipment. The group includes 97 subsidiaries located in 28 regions of the Russian Federation. KRET employs more than 60,000 people and its products can be found in 60 countries.

Modern aviation cluster to be developed in Moscow suburb of Ramenskoye

The Night Hunter helicopter will be outfitted with new equipment

Rostec will undertake a large-scale modernization of Ryazan Instrument Plant

Russia has proposed joint development of the T-50 to Brazil