Russia will have an advantage in the Indian bidding 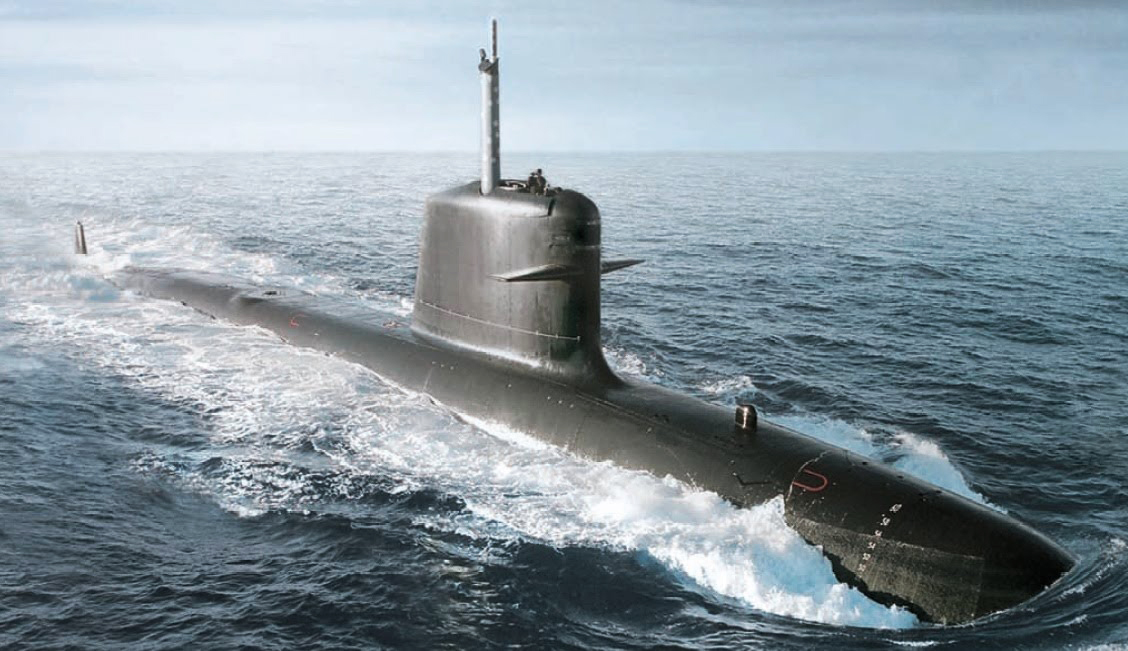 Russia will have an advantage in the bidding for the construction and delivery of six submarines for India, according to DefenseNews. The Indian Ministry of Defense of India has added to the requirements for the new ships the capability to launch super-sonic, anti-ship BrahMos cruise missiles from the submarine. These missiles are designed by the joint Russian-Indian venture BrahmosAerospace.

The Indian Ministry of Defense introduced the additional requirement at the request of the Defense Research and Development Organization (DRDO), which is involved in the production of BrahMos. Representatives of the Russian military-industrial apparatus stated earlier that the integration of cruise missile launchers into the submarines would not be difficult.

It is expected that the bidding for the construction of the six submarines will be announced at the end of 2013. The French company DCNS, Spanish company Navantia, German company HDW, and Rosoboronexport are all expected to participate. They will present to the Indian military, respectively, Skorpen, S-80, Type 212/214, and Amur-1650 ship models. DCNS, Navantia and HDW have not yet commented on the possibility of integrating BrahMos into the weapons control systems of their ships.

India announced applications for the Project-75I bid in September 2010. The winner will receive a $12 billion contract. Under the terms of the contest, the winner will have to provide two submarines and be able to completely transfer the necessary technology for their construction to Indian shipyards, where the other four ships will be built.

The preliminary requirements from the Indian navy indicate that the submarines should be built using stealth technology and have the capability to attack ground targets. They must also be equipped with airless propelling systems.

Amur-1650 has a number of advantages compared to foreign submarines, namely its powerful weapons system that includes anti-ship missiles and the possibility for multiple-launch attacks from all torpedo tubes. Amur-1650 can destroy ground targets with cruise missiles that are currently only available in Russia. Another advantage is its increased distance targeting mechanism, which uses a unique sonar system. It also produces less noise and is known as one of the quietest submarines in the world.

Russia will have an advantage in the Indian bidding

Rosoboronexport to supply Tor and Pantsir to India