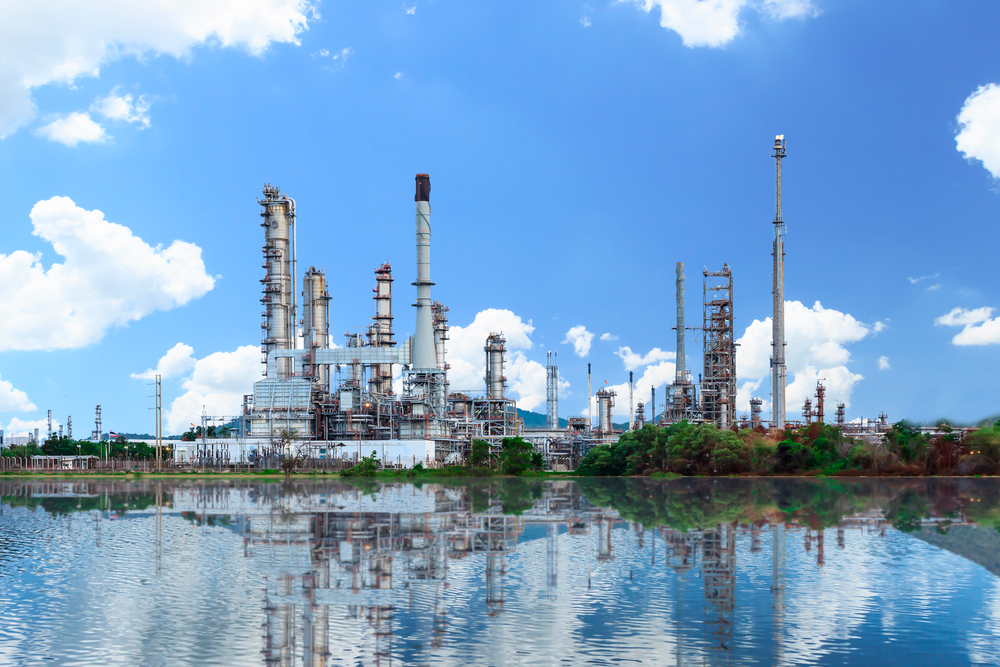 The Volgograd company ChemProm, part of RT-Chemcomposit, has finalized its program for eliminating hazardous chemical byproducts. The company will devote 8 billion rubles to this project.

The federal project “National System of Chemical and Biological Safety in the Russian Federation (2009-2014)” prompted the development of a plan to eliminate hazardous waste, ITAR-TASS reported.

“8 billion rubles will be devoted to this project, which will be carried out over the course of five years. The start date for the project depends on when all stipulations have been met and when the allocated federal funding has been received,” said Dmitrii Nazarkin.

Over the course of many decades, ChemProm had disposed of approximately five tons of organochloride waste on behalf of the defense industry.

Currently, the project is under review by ecological experts from various fields. The results of the review should be submitted by late November 2013. An open public hearing on the project will be held October 15.

ChemProm is one of Russia’s largest chemical industries and produces more than 100 kinds of industrial and household chemicals.

The Federal Agency for State Property Management owns 51% of ChemProm shares, with an additional 35% owned by the company Renova-Orgsintez.